A New CAMS network in the United Arab Emirates 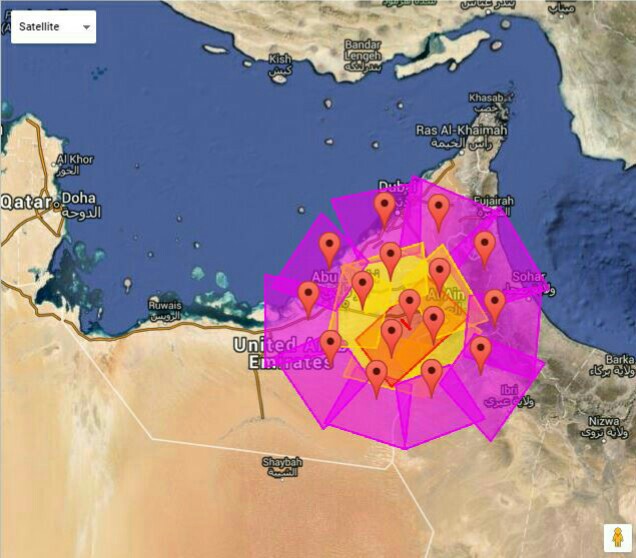 A new CAMS network is being set up in the UAE. A first station had been equiped with 17 Watec cameras and was succesfully tested on 28 January 2016. Meanwhile the funding has been granted to set up the second station. When completed the CAMS@UAE will consist of 3 stations with 17 cameras at each station. See also: http://www.astronomycenter.net/uacn?l=en.

Unfortunately a recent severe weather event with wind speeds of over 130 km/h and some floading caused some dammage to the first station.  Tests are being done to assess the damage.