After a period of very low meteor activity, rates are increasing and not only due to the Lyrids. The CMOR radiant map of 2016 April 21 around 9h45m UT shows very distinct activity from different sources (see Figure 3). Unfortunately the almost Full Moon will interfere with visual observations. 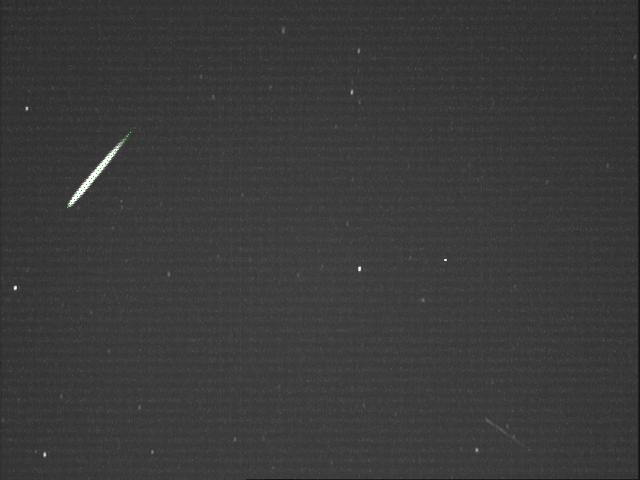 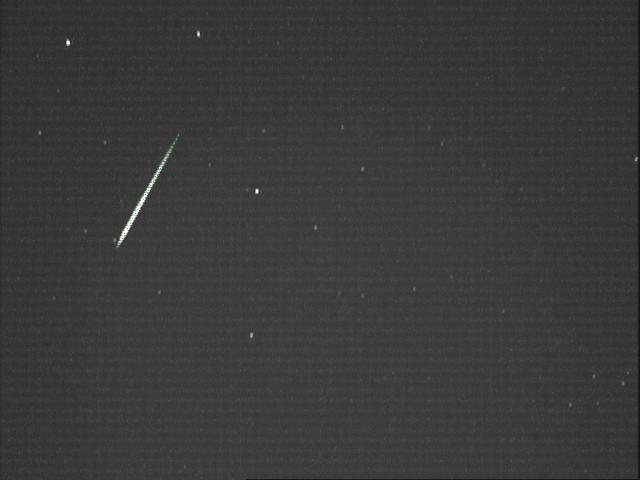 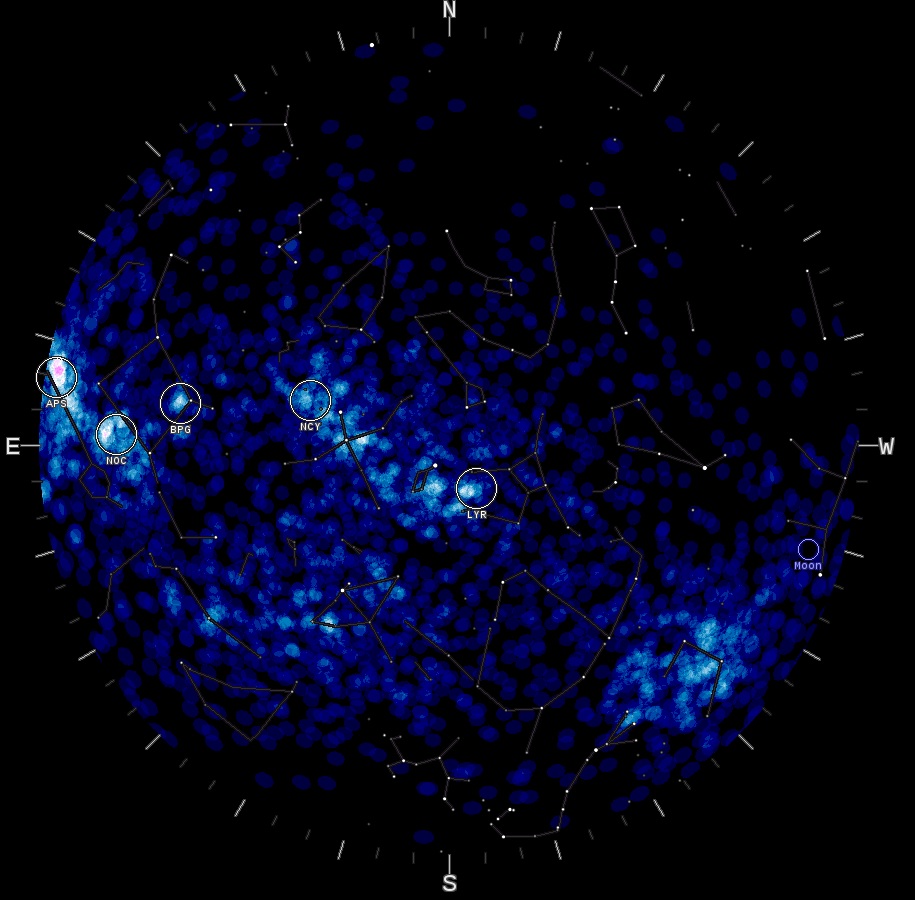 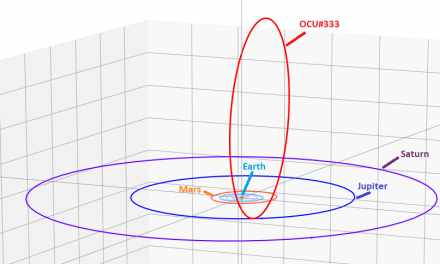