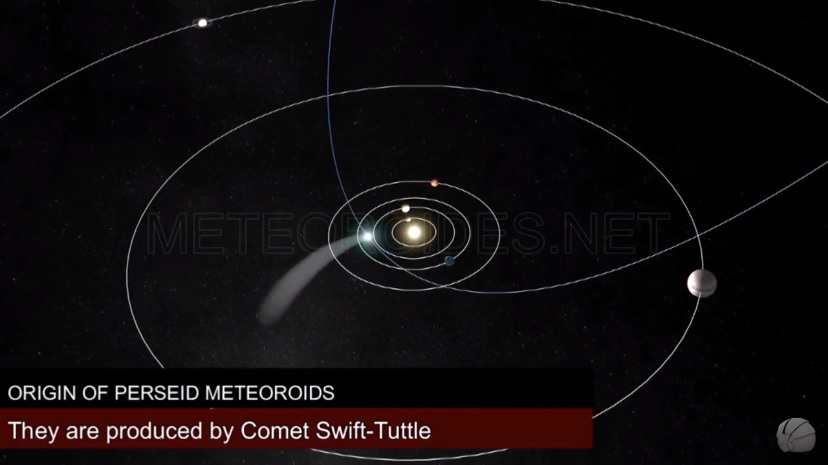 In order to promote the observation of the Perseids in August 2016 I have prepared an outreach video. The video contains computer animations and actual footage related to this meteor shower. It has been released by the University of Huelva and the Institute of Astrophysics of Andalusia in two versions: English and Spanish.

The link to the English version on Youtube is the following one:

And you can view also the version in Spanish under this URL: