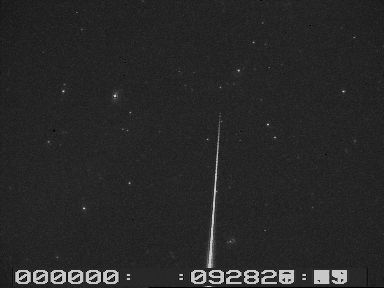 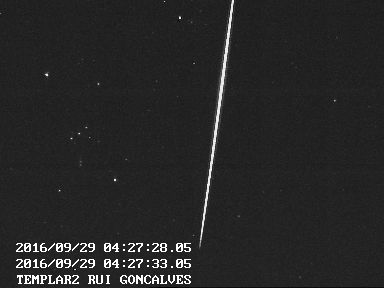 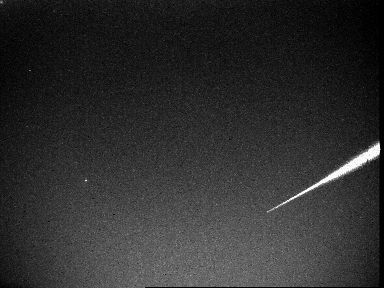 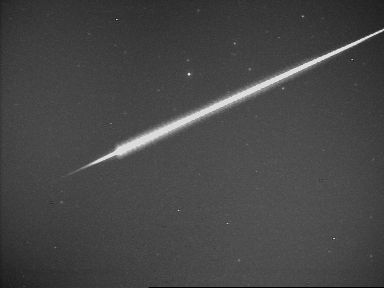 Rui Gonçalves calculated its trajectory, velocity and initial mass. It was detected from 94.7 km to 72.1 km with an initial velocity of 19.5 km/s. The estimated photometric mass is around 5 g. 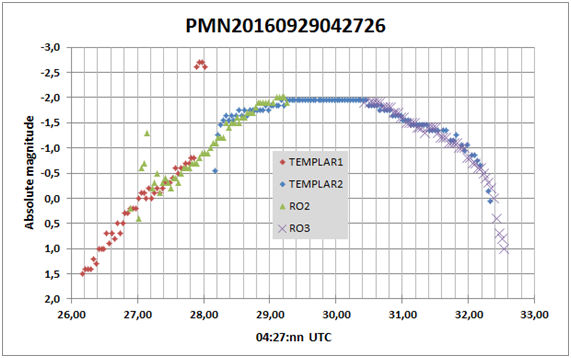 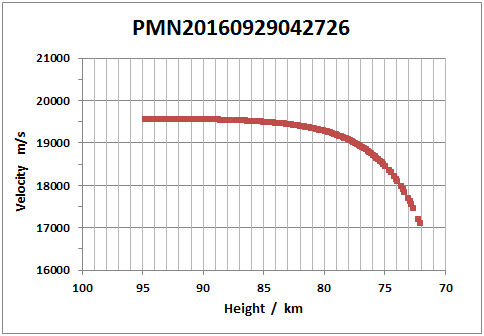 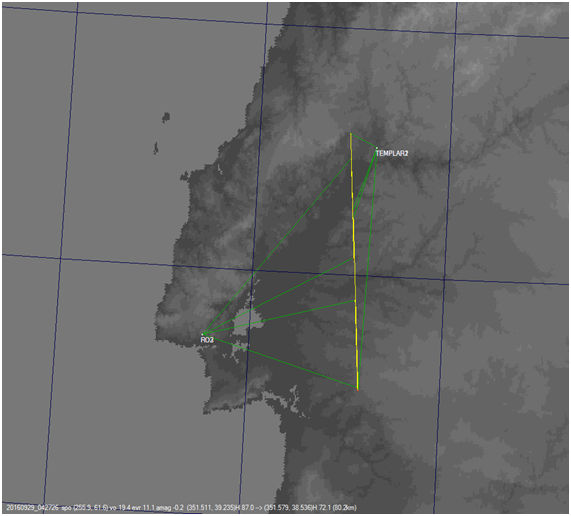 News from the meteor library: fireball trajectory and orbit calculation 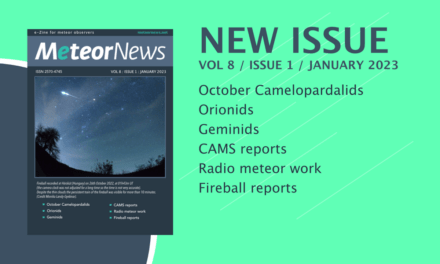 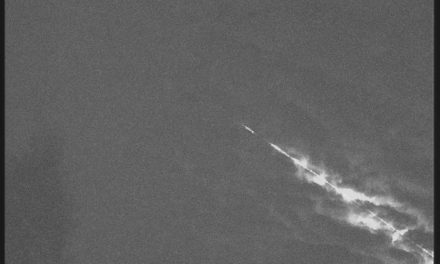