Rui Gonçalves calculated its trajectory, velocity and estimate the initial mass. It was detected from 69.0 km to 54.0 km with an initial velocity of 14.0 km/s, remaining almost constant. Estimated photometric mass is over 250 g. 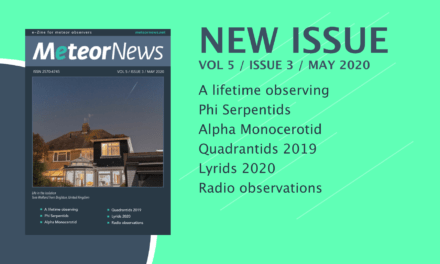 May 2020 issue of eMeteorNews online! 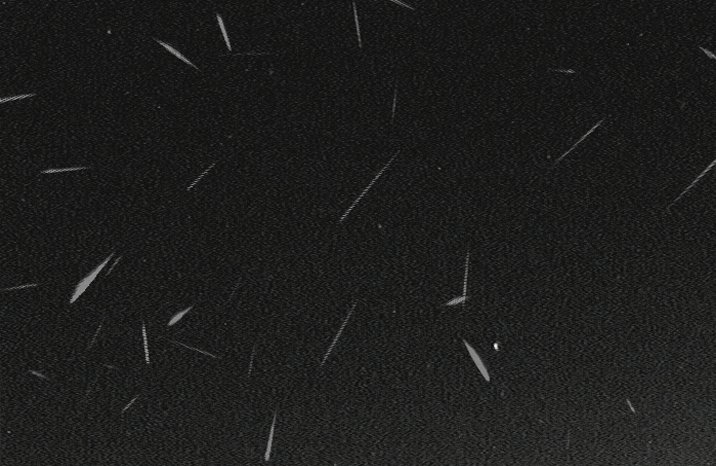 Summary of the 2018 Quadrantids from Sierra Nevada