Greetings again all,
After a solid overcast night before last,  this morning was the opposite – not a cloud in sight.  Unless you count fog as being a cloud, because there were clouds of fog everywhere!  Everywhere that is, except down at trusty Matanzas Inlet, Florida (MI)…;o).
I managed two more hours of beautiful dark sky meteor viewing this morning as the walls of fog piled up around the horizons in all directions, but hardly touched the skies above trusty MI!  Seems like the inlets are the last places to be affected by the frequent fog this time of year (as long as it is not sea fog, that is…;o).
Looks like the Orionids are finally beginning  to “power down” somewhat, as their rates fell below double digits per hour this morning, but were still quite evident indeed.  I also had a couple of superb South Taurids and a spurt of sporadics in the second hour that included a gorgeous, -1 earthgrazer that shot slowly through 40 degrees of sky from Auriga, all the way over to northern Cassiopeia -what a stunner it was!
Here’s what I saw:
Observed for radiants:
ORI: Orionids
AND: Andromedids
STA: Southern Taurids
EGE: epsilon Geminids
SPO: sporadics
Date: Oct., 30/31, 2016. Observer: Paul Jones, Location:  5 miles southwest of St. Augustine, Florida, Lat: 29.84 N, Long:81.32W, LM: 5.8, sky conditions: 20% moonlight degradation, Facing: west.
0415 – 0515 EDT (0815 – 0915 UT), Teff: 1.0 hour, no breaks
7 ORI: 0, +1, +2(2), +3, +5(2)
4 STA: +2, +3(2), +4
1 EGE: +3
11 SPO: +2, +3(4), +4(4), +5(2)
23 total meteors
1 of the 7 ORIs and 2 of the 4 STAs left visible trains, most common colors were bluish white and yellow in the brighter ones.
0515 – 0615 EDT (0915 – 1015 UT), Teff: 1.0 hour, no breaks
8 ORI: +2, +3(4), +4(2), +5
3 STA: +3, +4(2)
17 SPO: -1, 0, +1(2), +2(3), +3(4), +4(4), +5(2)
28 total meteors
None of the 8 Orionids left visible trains, but 3 of the SPOs did (especially the -1 earthgrazer that was visible on the sky for about five seconds (an amazingly long time for most meteors) , the most observed colors were bluish white and yellow.
I’ve decided to face west these last few mornings to keep a better eye on the STAs as that radiant drops well into the west by the pre-dawn timeframe.  Also, I’m watching to catch any additional ANDs that may show up as that radiant also is way over in the NW sky in the pre-dawn.  So far however, no more of them have shown up after that one that Brenda and I saw on Sunday morning.   More on the ANDs later – they are indeed a story waiting to be told!.
The stunning -1 earthgrazer SPO was the “star of the watch” by far!  An “earthgrazer” is caused by a meteoroid particle whose atmospheric entry point is on or very near the observer’s visible horizon.  The resultant meteor seems to skip along the atmosphere at a very shallow angle, much like a rock thrown low and flat to skip across water.  The meteor is seen to last much longer in its trajectory, seems much slower in its velocity  and it may often actually even skip in and out of the atmosphere.  They are somewhat rare, but do occur every so often.
This particular one I saw this morning, just happened by chance to visually line up well with the Orionid radiant although it was decidedly NOT an Orionid because of that radiant’s position high above the horizon.  Radiants located high above the horizon rarely produce earthgrazers of the type I saw this morning.  We call it a chance sporadic line up.  Nonetheless, it was a very memorable meteor for sure!  Please pardon my digression into “Meteors 101″…;o).  Meteor watching is such as great way to learn overall visual observing techniques and concepts, not to the least of which: constellation recognition and basic positional astronomy.
The weather seems like it will cooperate for many mornings into the immediate future, so I anticipate many more opportunities to monitor the Taurids and the Andromedids going forward.  Much more later…
Clear skies, Paul 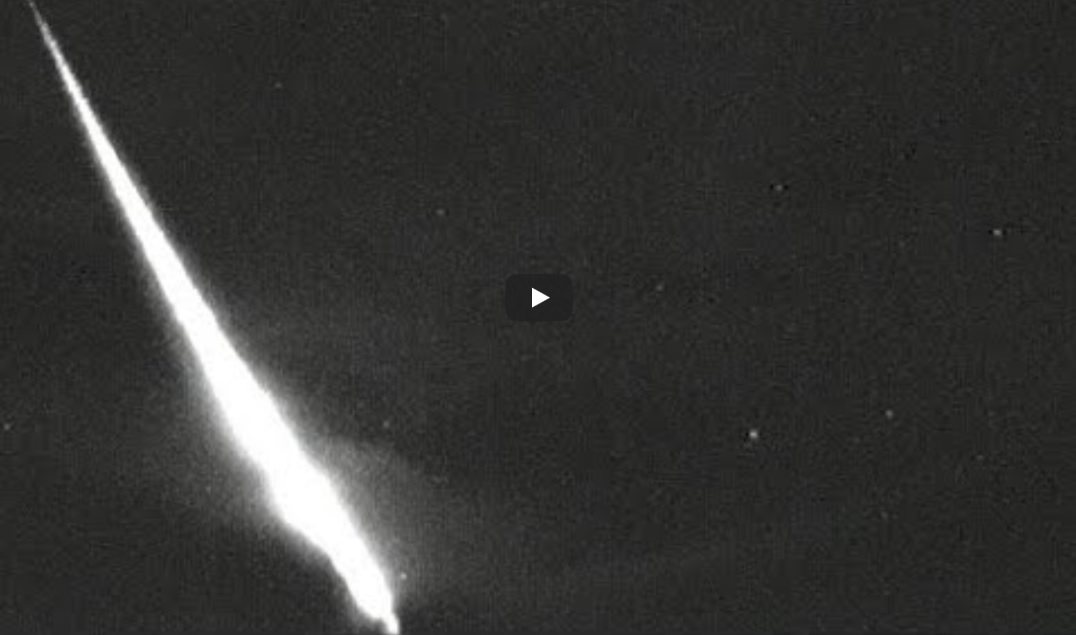