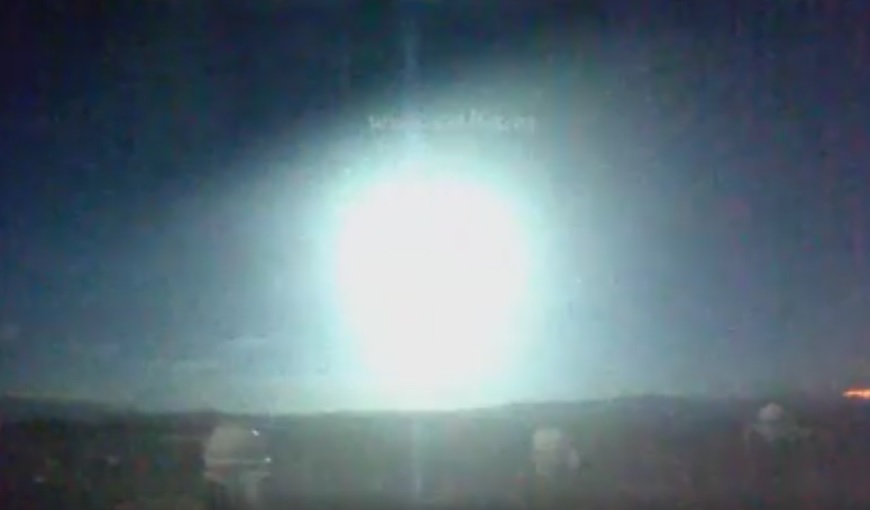 Awesome ball of fire from the night of December 11, at 22:25 local time. Flew Over Andalusia, specifically the provinces of Granada and jaen.
The event was recorded by the cameras that operate within the framework of the project smart since the observatories of the hita (Toledo), Calar Alto (Almeria), Sierra Nevada (Granada), LA Sagra (Granada), Seville and huelva. What caused the entry into the earth’s atmosphere of a rock from an asteroid at a speed of about 72 thousand km / h. 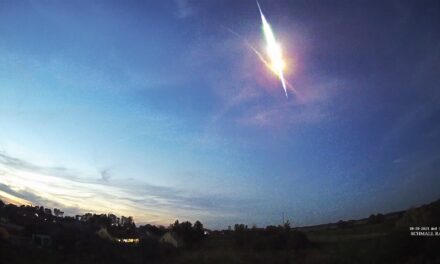