Another fireball crossed last night 21 to 22th February the sky over Portugal. It was registered by TEMPLAR4 and RO2 systems from Portuguese Meteor Network (pictures 1 and 2). 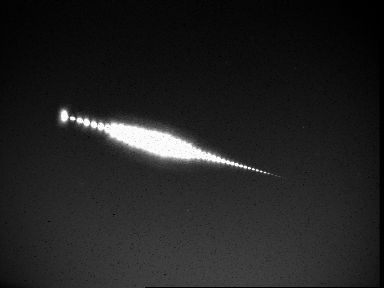 We were able to compose two MPEG videos from individual BMP frames from each camera (videos 1 and 2). 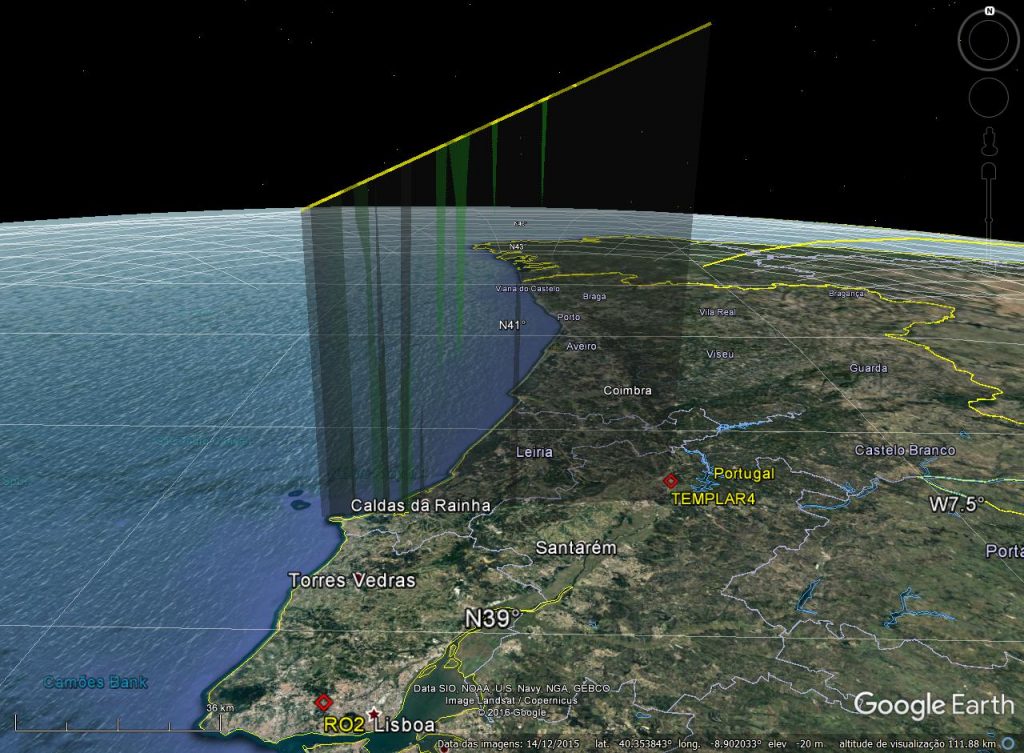 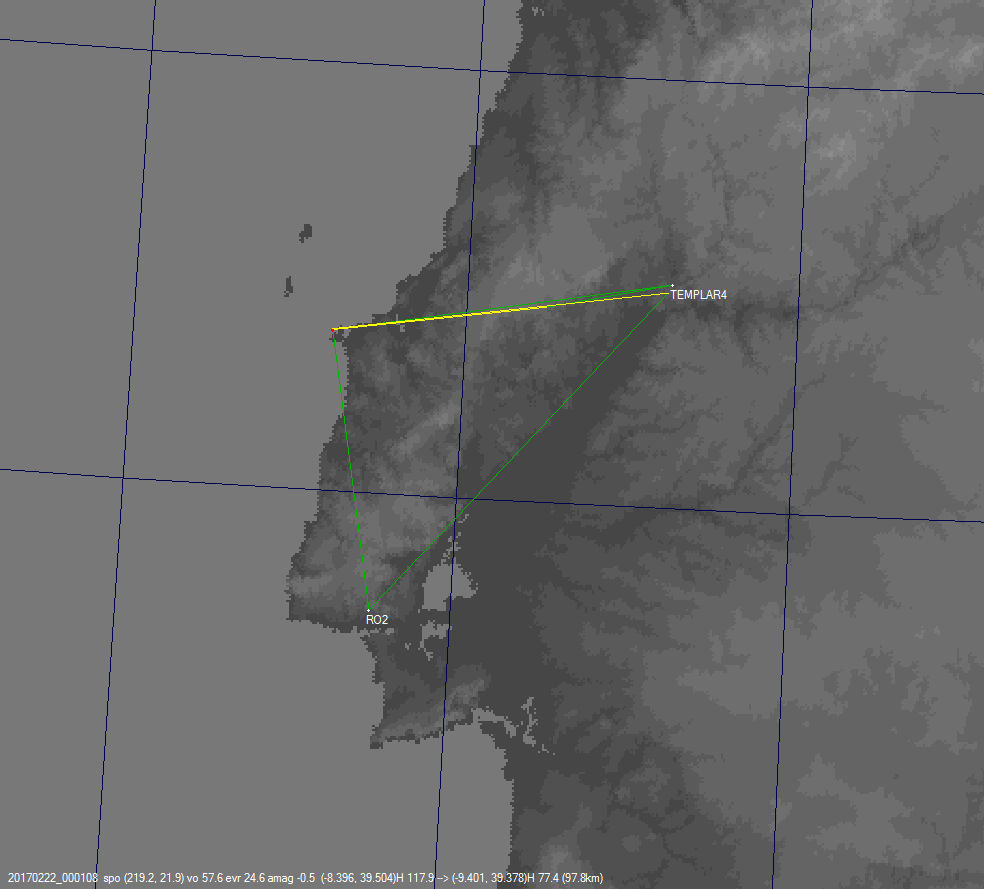 With a negligible mass its magnitude was estimated to be -2,7 according to Sirko Molau’s MetRec software, but we think its true magnitude was underestimated.

Mind blowing 2017 Geminid maximum this morning (Dec. 14) from Matanzas Inlet – there are no words!