Radio Meteor Observations in the World: Monthly Report in February and March 2017

In these months, there was no unusual and major meteor shower. It was impossible to be clear meteor showers that are less than ZHR=20.

The following graph displays the monitord result (using ONLY Japanese staions) in February. In Japan, There was no unusual activity. Although some high activity levels which were over usual level(0.0±0.4), they were uncertain wheather some meteor activity or observed errors or not.

The following graph displays the monitord result (using ONLY Japanese staions) in March. In Japan, There was also no unusual activity. 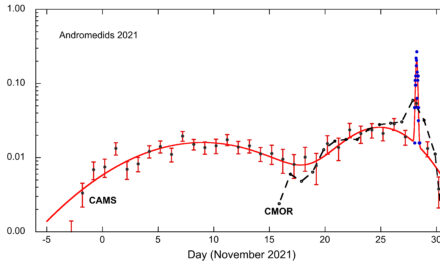 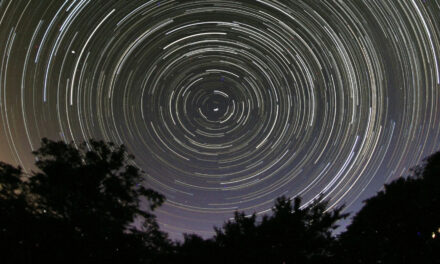