The second quarter of 2017 allowed for the collection of orbits during 78 nights of the total of 91 nights. 4398 orbits were added to the CAMS database in this period.  Weather was very cooperative in April and June. Only the first half of May was hampered by some unsettled weather. 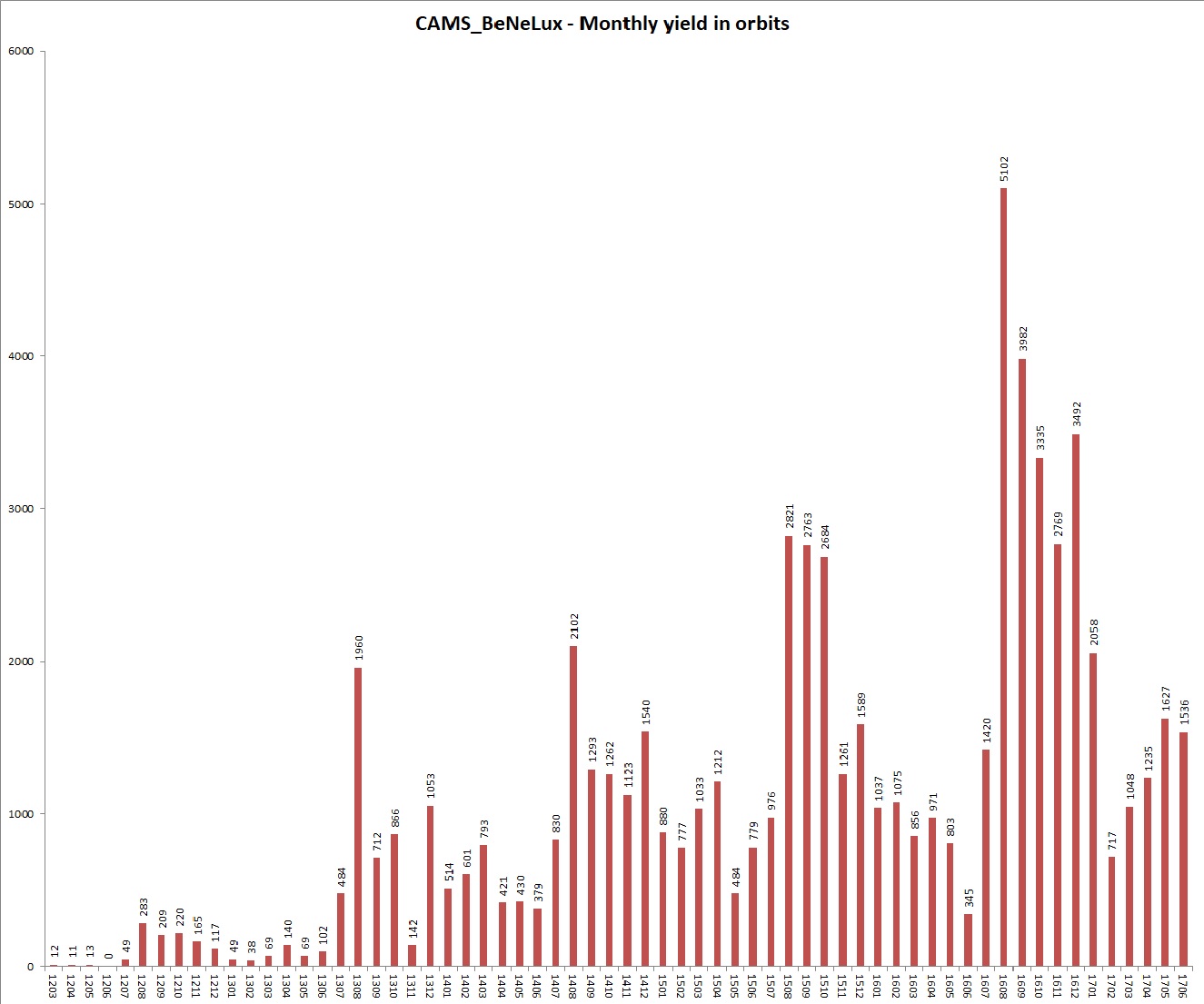 Figure 1 : performance graph of CAMS BeNeLux : number of simultaneous orbits collected since the start of this network in March 2012

April was dominated by a lot of clear nights  and with the exception of the nights April 16/17 and April 21/22 (Lyrid maximum), CAMS BeNeLux was able to collect a reasonable amount of orbits of meteors. Our cameras operated over a total of 11 000 hours.

All in all April was a very successful month indeed.

During the remaining 28 nights we collected 1235 orbits, and although we missed the Lyrid maximum, CAMS nevertheless obtained 62 orbits of Lyrids during other nights this month.

Felix Bettonvil (Utrecht – Netherlands) was able to restart his CAMS 376 on April 17th.

Unfortunately, Tim Polvliet (Gent-Belgium) stopped his CAMS activities at the end of April.

Besides the Lyrids, activity from other ‚confirmed‘ streams could be detected this month : April rho Cygnids (348 ARC), h Virginids (343 HVI) and the alpha Virginids (15 AVB).

From the latter we collected 15 orbits with the following mean orbital elements (in brackets the elements for this stream in [2]:

Finally, we found 22 members of the zeta Cygnids (40 ZCY), with the following mean orbital elements: 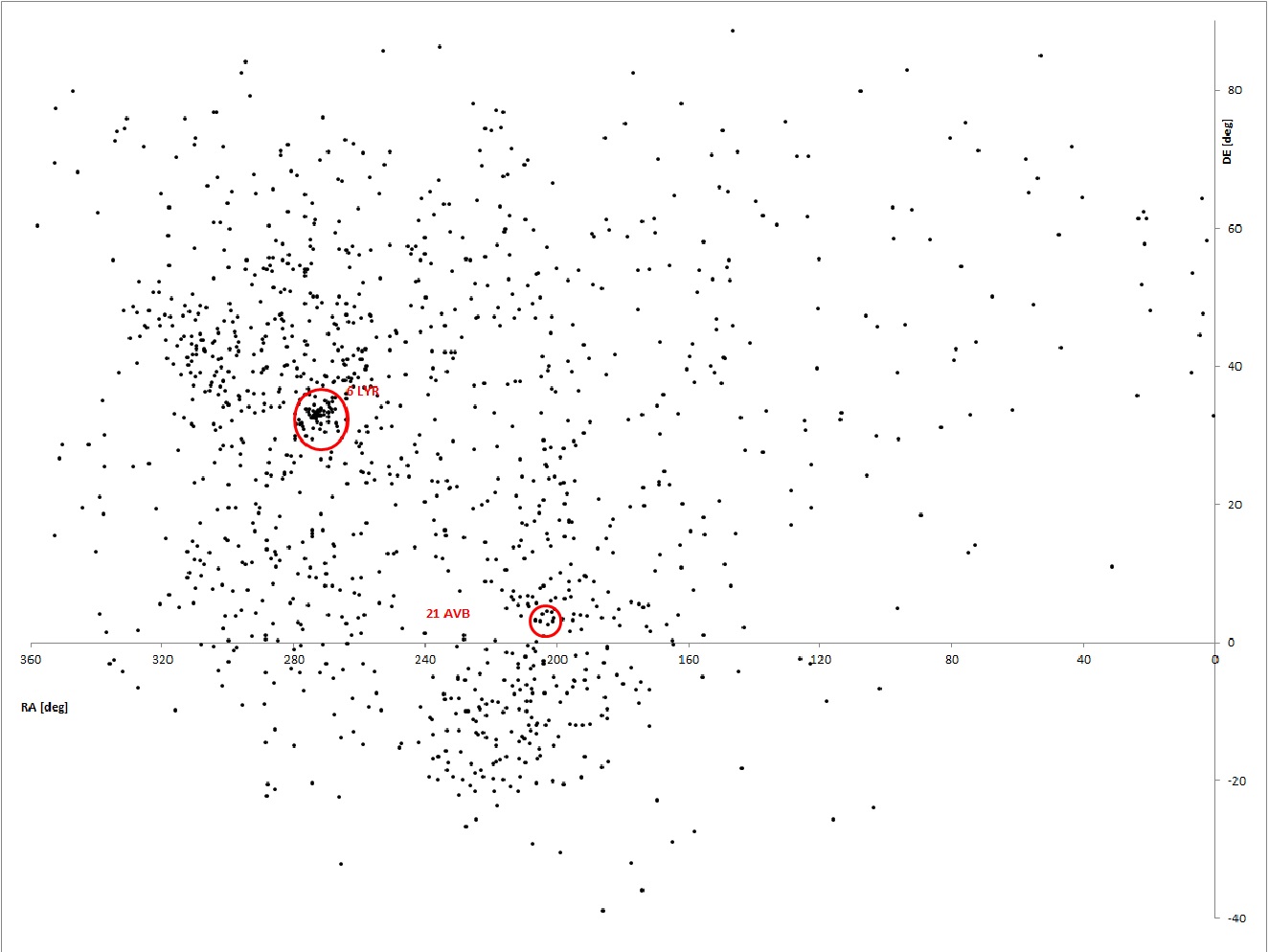 The month of May showed a more inconstant weather.

During seven nights we couldn’t collect any simultaneous meteor : May 2/3 ,

Martin Breukers (Hengelo – Netherlands) permanently installed camera 327 in our network on May 5th.

Piet Neels (Ooltgensplaat – Netherlands) expanded his network with two more  cameras this month. CAMS 340 started at May 12, and CAMS 345 at May 26th.

Apart from much activity from the Scorpius-Aquila-region, we collected data for the eta Aquariïds , the eta Lyrids and the tau Herculids. 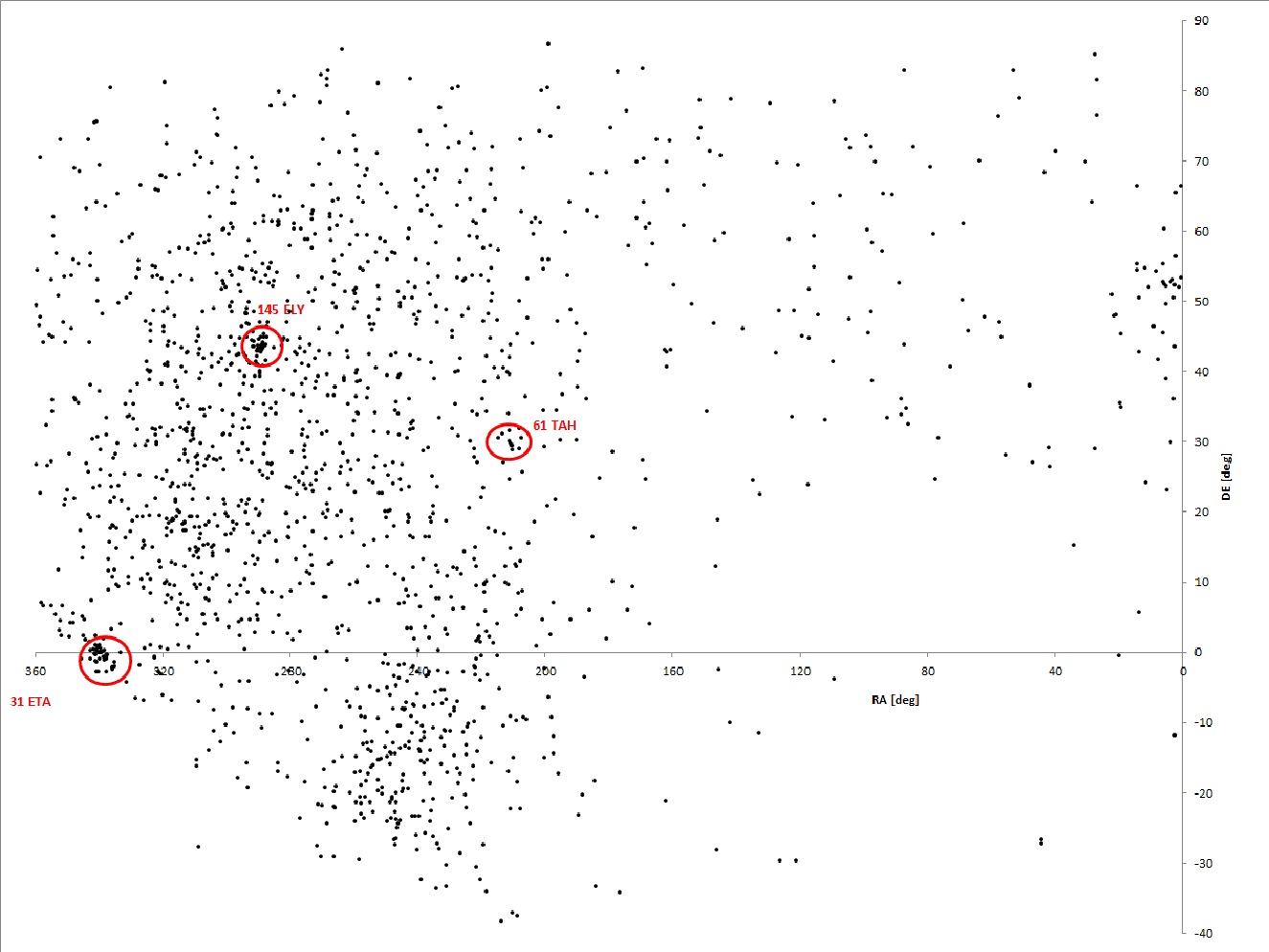 Never before since the start of our network in 2012, June was this succesful.

A total of 1536 orbits were collected during more than 6800 hours of capturing.

That is nearly a doubling of the highest June-rates since the start in 2012.

During only four nights our network was clouded out completely: June 7/8 ,

Starting June 19th the network of Felix Bettonvil (Utrecht – Netherlands) is fully operable , since CAMS 377 could start the observations again.

No special activity from confirmed streams [2], nor unexpected activity was recorded.

A lot of activity from the Ophiuchus-Scorpius region, as can be expected in this month. From the confirmed streams the Tau Herculids (61 TAH), northern june Aquiïlids (164 NZC) , phi Piscids (372 PPS) and june rho Cygnids (510 JRC) showed activity on several nights.

We also noticed activity from the not yet confirmed epsilon Ursae Majorids (186 EUM) . 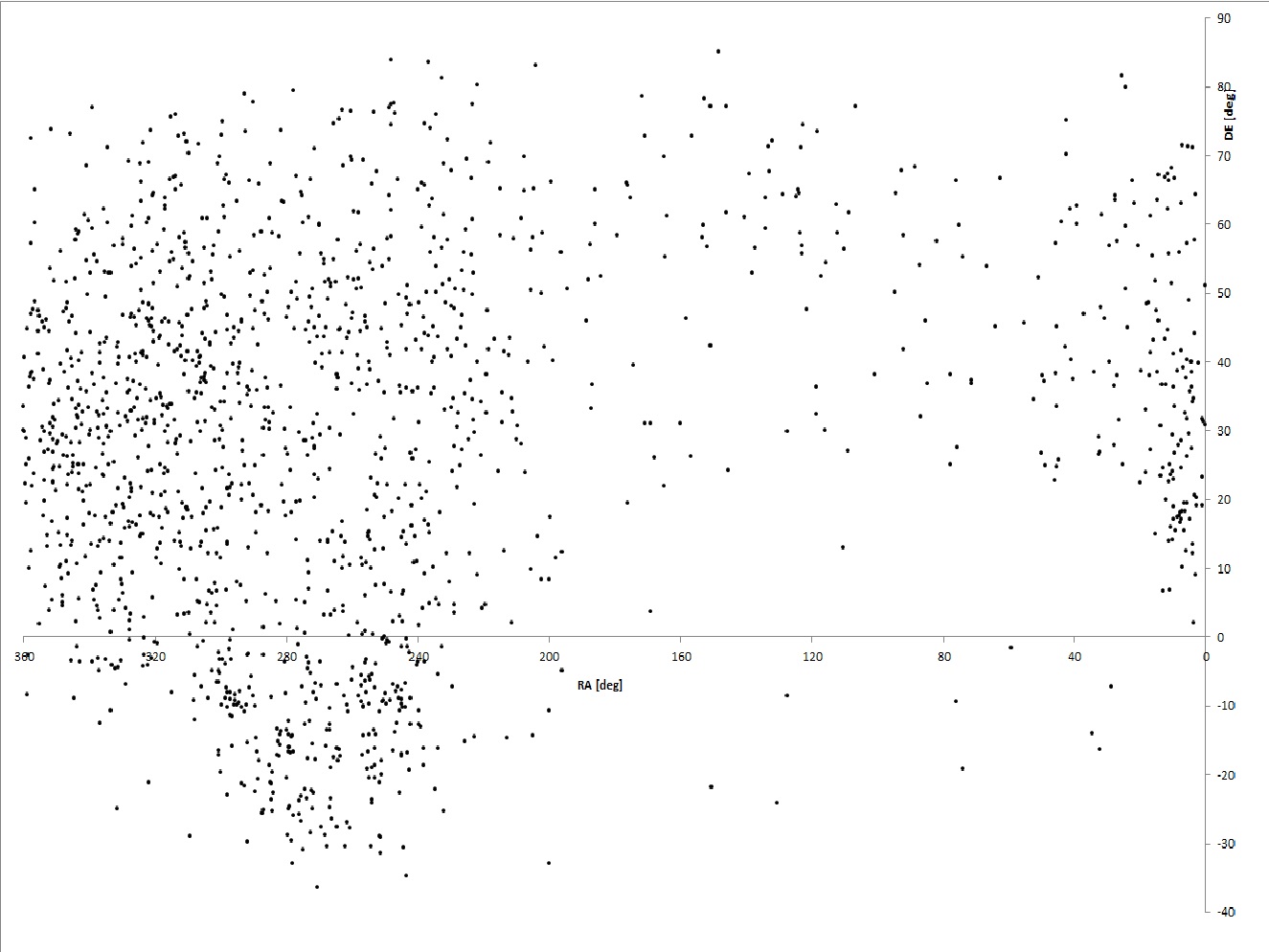 The second quarter of 2017 CAMS BeNeLux was very successful, with a record number of orbits.

This is partly due to good meteorological circumstances, but  a rearrangement of the aiming points of several CAMS cameras also plays a significant role.

Thanks to Paul Roggemans who invested a lot of time to get a more optimal coverage of the sky above our countries.

Besides that, our network is still increasing, as stated by several new cameras added to our network by some operators.

Many thanks to all participants in the CAMS BeNeLux network:

Their efforts are most important for the achievements of our network. 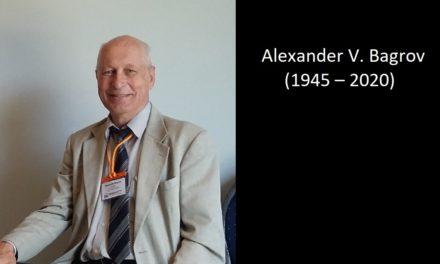