Two clear nights, 14-15 and 15-16 October allowed to collect a large number of orbits by the CAMS BeNeLux network. A look at the radiant distribution reveals distinct activity from a number of major as well as minor meteor streams. Apart from the Orionids and Taurids, the October Ursae Majorids displayed a remarkable strong activity.

The night of 14-15 October had delivered no more than a single orbit in 5 years of BeNeLux network activity 2012-2016, weather having been year after year unfavorable. After two weeks of mediocre weather the Benelux CAMS network enjoyed a couple of network wide clear nights. The unfortunate night of 14-15 October of previous years turned out to be a perfect night in 2017. In a single night, the CAMS Benelux network managed to collect as many as 711 orbits! Also 13-14 and 15-16 October were very productive.

To point attention to the new online CAMS tool, let us look at the results for such a single night of CAMS. Check out http://cams.seti.org/FDL to discover the tool.

As many as 711 radiants were obtained from accurately determined trajectories and orbits, for the CAMS BeNeLux network only. This results in a very nice radiant plot which shows the major stream radiants as well as a number of poorly known minor meteor streams (see Figure 1). Luckily our colleagues from some other CAMS network managed to obtain good results for this night too. The global picture, combining data from all networks marks the shower activity even more distinctly (see Figure 2). 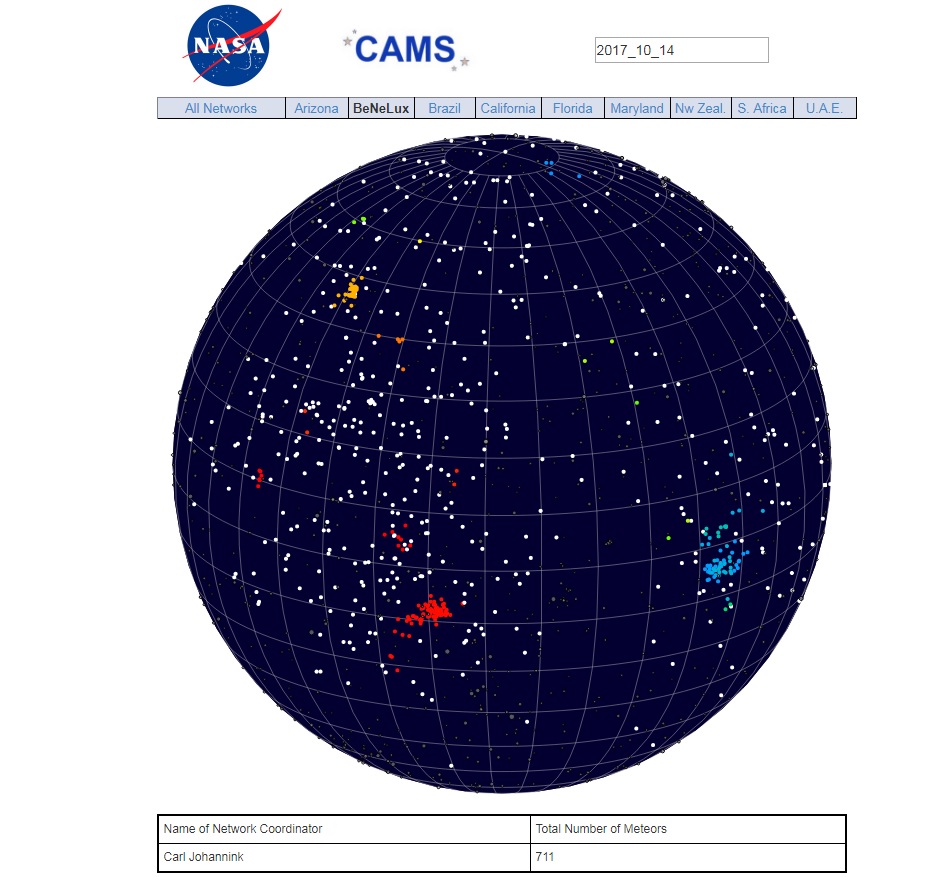 Figure 1 – The radiant distribution 14-15 October 2017 for the BeNeLux CAMS network. 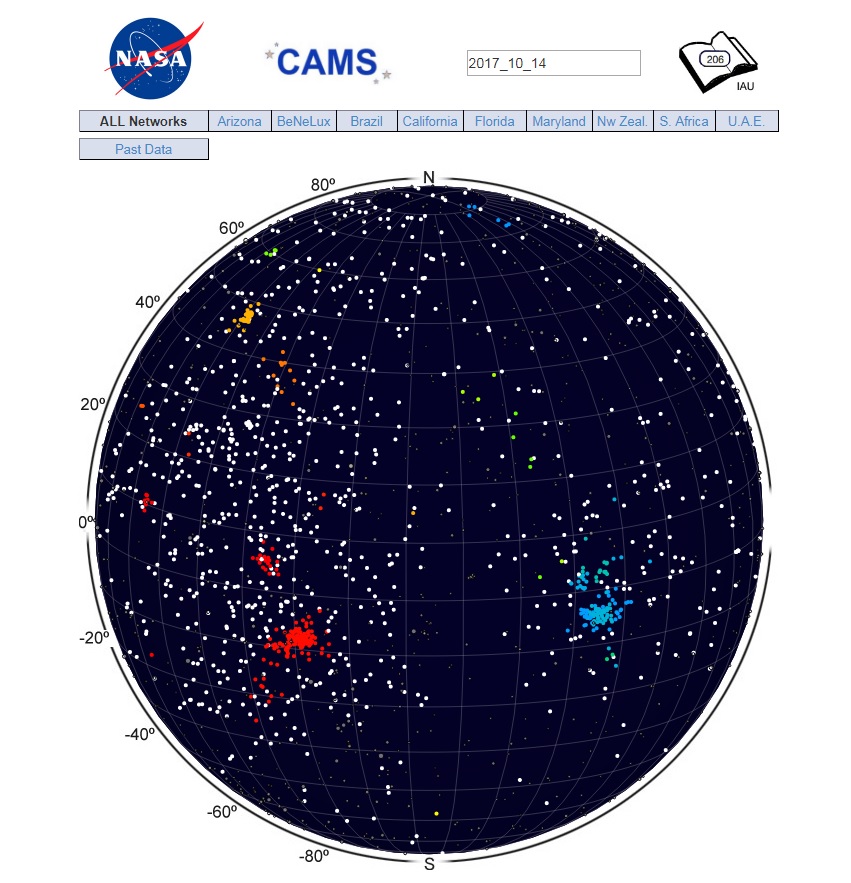 Figure 2 – The radiant distribution for all available CAMS networks data for 14-15 October (data as available on 18 October 2017).

With only a part of the different CAMS networks having datasets uploaded an impressive number of 1258 orbits was collected for this single night. Using the orbit to check for possible association with known meteor streams or stream components, we count as many as 153 Orionid orbits, 42 Southern Taurids, 16 Northern Taurids, but also distinct activity from so called minor showers. Xi Arietids with 44 orbits and the October Ursae Majorids catch our attention. All the showers that could be detected in the sample of orbits available for 14-15 October are listed in Table 1. 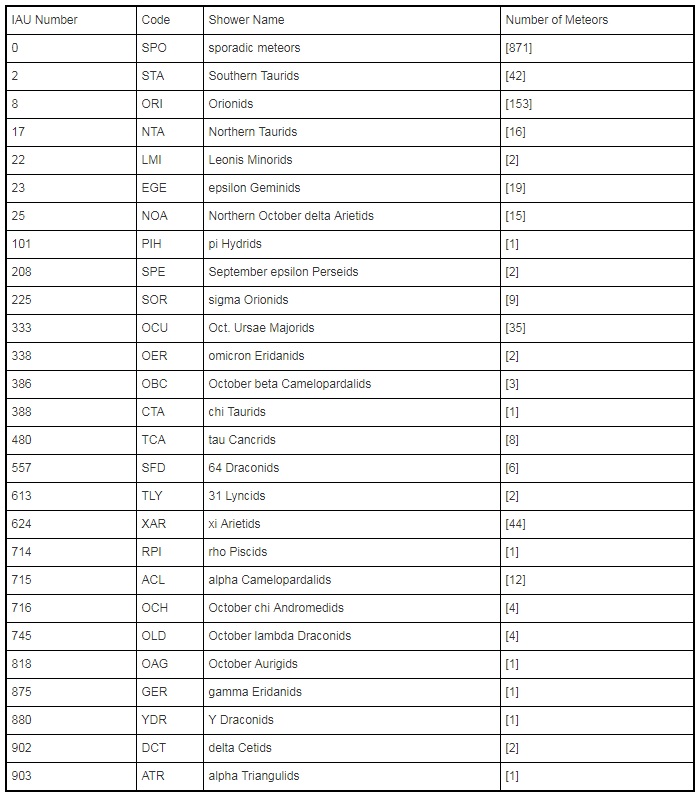 Table 1 – Number of orbits for all identified meteor streams based on the orbit association.

Just 24 hours later, CAMS BeNeLux managed to collect again a lot of orbits although clouds interfered at some CAMS stations. The night totaled still 422 orbits for the BeNeLux contribution (see Figure 3). Combining with the early available data from some other CAMS networks, yet again a very distinct radiant map includes many radiants for which the orbit could be matched with known meteor streams. Figure 4 marks a few of the main contributing meteor showers. Notice the remarkable distinct activity of the October Ursae Majorids (333-OCU). Table 2 shows the stream distribution according to the orbit association. 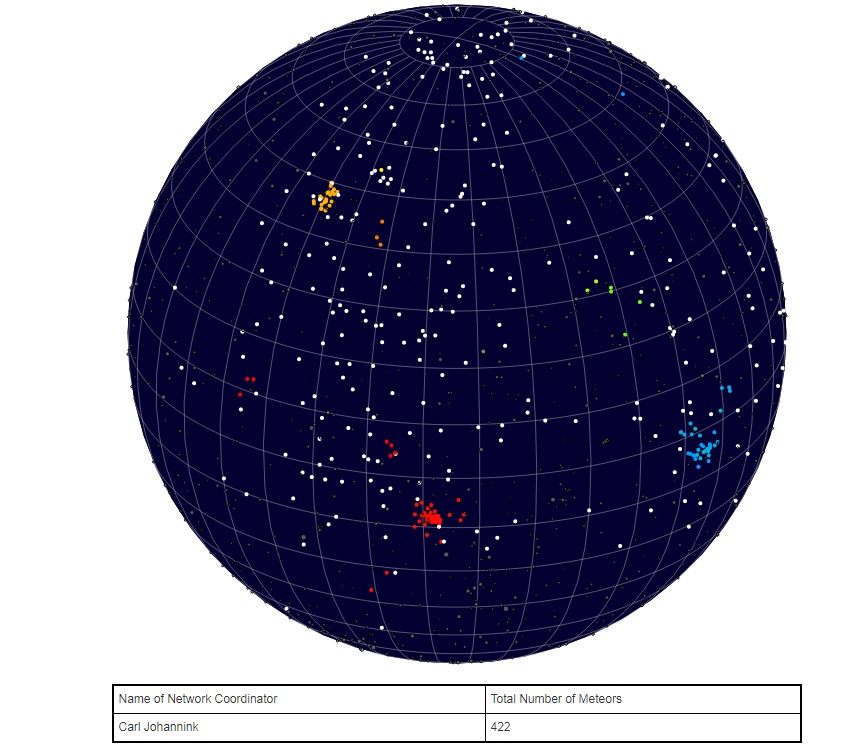 Figure 4 – The radiant distribution for the data as available on 18 October for all CAMS networks with a number of meteor stream radiant marked on the map. Table 2 lists the details.

Some distinct meteor streams share the same radiant area , although the meteors have a distinct different orbit, only a subtle difference in geocentric velocity allows to distinguish the origin of these meteors. This raises indeed questions to which extend statistical stream searches based on backwards prolonged trails and apparent angular velocity make sense to identify meteor showers. An interesting experiment will be to match and compare the single station radiant association with the finally obtained radiant position from triangulation. This could learn us how reliable single station radiant associations are and what is the threshold  in the activity level to have a statistical relevant estimate of a stream activity. 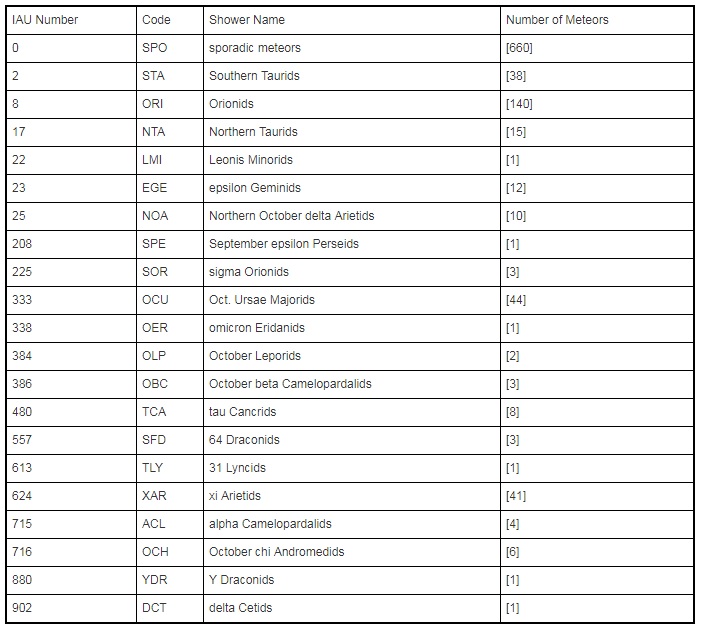 Table 2 – Radiant list based on the orbit associations with known meteor showers. 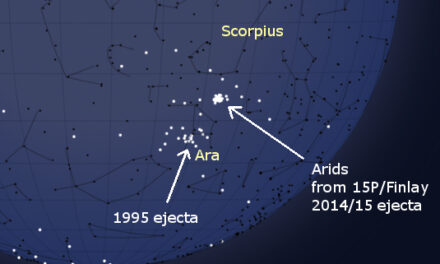