This new observatory was build inside an unpolluted sky reserve known as Reserva Dark Sky® Alqueva, the first starlight tourism destination in the world. (https://www.facebook.com/observatoriolagoalqueva/). 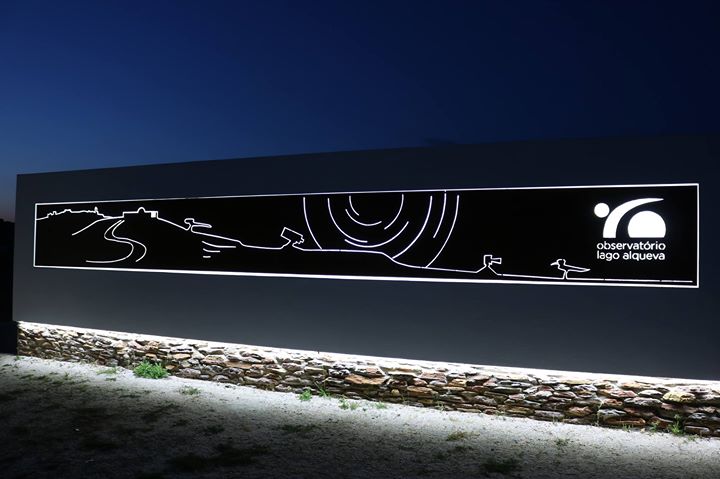 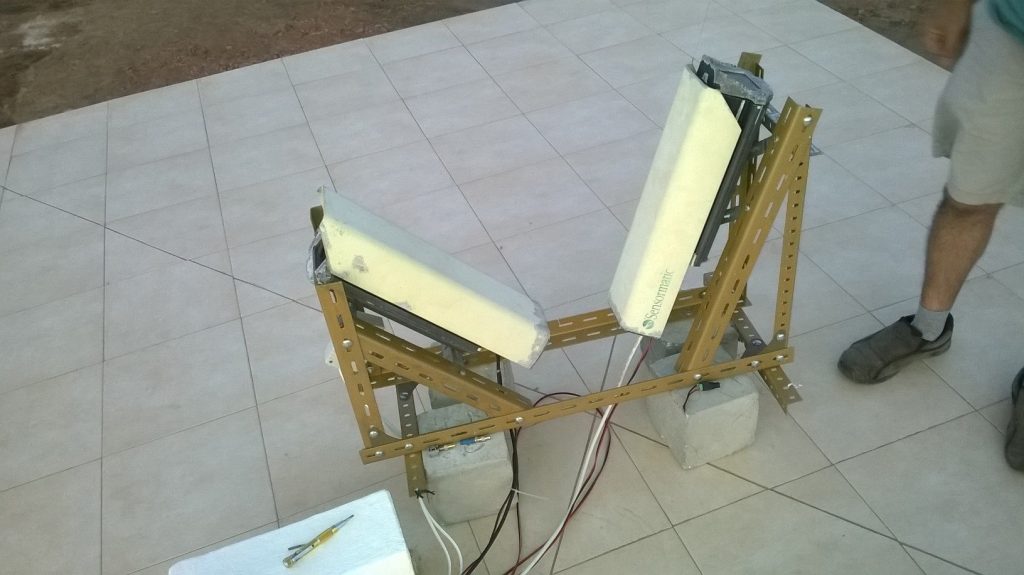 Now it is possible to have a new level of accurate meteor data, if meteor detections are simultaneously recorded at two or more different and distant systems. The following images obtained with UFO2-Maps free software, being the first data obtained at OLA  show the improvement that PMN will give to the development of Meteor Science. Figure 4 – The system LUZ is pointed towards South. Figure 5 – The system ORADA is pointed towards North.

The OLA- Observatório do Lago Alqueva is now very well equipped with several modern designed telescopes and robotic facilities. The main building has an auditorium, a dome with several facilities and several platforms with electric energy and internet access points. Since its inauguration OLA has organized several successful meetings, events, observational sessions, astronomical courses, conferences as well as the Astrofesta 2017, the Portuguese annual astro party. OLA is now installing a faster internet connection, to allow remote command of the PMN video meteor systems, and doing the same with the OLA telescopes and dome at the same time. 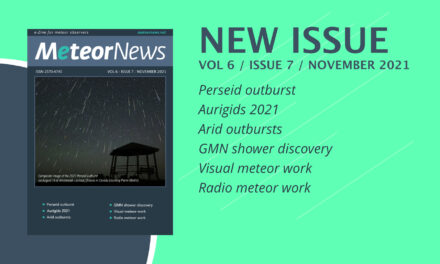