On March 25th at 01h24m UTC the radio station located in the Planetarium in Venice was able to record the return to the atmosphere of a stage (2018-026B) of the rocket carrier which left from Kazakhstan four days earlier to bring the spacecraft Soyuz MS-08 into orbit, with some astronauts on board towards the International Space Station (ISS).
The forecasts of the reentry of the space debris were given by the Joint Space Operations Center (JSpOC) for 01h36m UTC ± 1m (03h25m Italian time) near our country, in the Ligurian Sea just west of Corsica at about 41.9°N latitude and 8.1°E longitude.
During the reentry, the large metal object, impacting with the atmosphere, strongly ionized the atmospheric layers at high altitude, producing a remarkable show for all the witnesses of the surrounding regions. It appears that the event was followed by almost all coastal areas of the central Mediterranean. In Italy it was observed obviously well from Sardinia, but also from all the Tyrrhenian lands up to the southern latitudes (e.g. Lazio, Campania, Calabria and Sicily). Many movies and photographic pictures immortalized the transit of the spatial debris. In [1] is one of the most significant videos taken by Vallo di Diano in Campania. 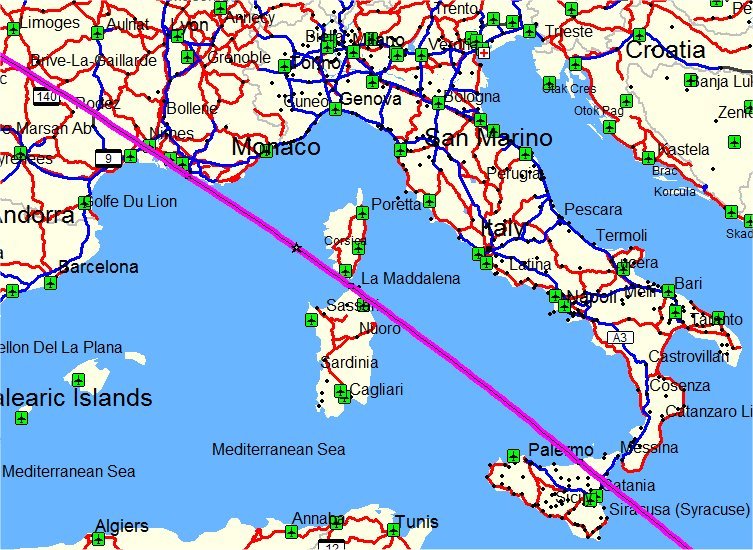 Figure 1. The ground projection of the predicted atmospheric path in the re-entry area.

The map shows the ground projection of the atmospheric path from north-west to south-east of the debris resulting from the forecasts based on the last calculated orbital elements. The estimated point of reentry is also indicated west of Corsica.
The radio station located in the Planetarium of Venice is oriented in the direction of the Graves radar (central France) in order to receive radio pulses transmitted by the radar in case of meteoritic events. In the case of a meteor, but also of any other moving object, the radio signal is reflected back to the ground from the atmospheric zones as long as these remain ionized, and consequently the transmitted pulses can be received without difficulty.
Despite the considerable distance between Venice on the area of the return (over 550 km), the radio echoes were recorded sequentially by the receiver of the Planetarium’s radio station (a Yaesu FT-713), and from these an audio signal was instantly generated through a demodulator (USB) with a frequency more or less shifted by the Doppler effect. The audio of the object recorded during the reentry can be heard clicking here: http://www.astrovenezia.net/radio_meteore/2018/20180325_0124_soyuz_reentry_aav.mp4
The spatial relict, now below 90 km in height, flying over the Ligurian Sea at a speed of probably around 8 km/s, began to melt and dissolve because of the high temperature and friction.

Figure 2. Spectrogram of the event according to time and radio frequency.

The second image shows the spectrogram of the event as a function of time (Greenwich time) and radio frequency, as generated by the analysis software of Spectrum_Lab. The intensity of the reflection is shown by false colors, from blue (low intensity) to red-yellow (high intensity).

The window in which the radio signal was perceived in Venice goes from 01h23m52,5s UTC with a frequency of 1431,363 Hz until 01h24m02,0s with a frequency of 805,487 Hz, according to the recorded reception. A few moments before 01h24m00s the object began to move away from the receiving station. Considering the recorded frequency variations due to the Doppler effect, it can be deduced that the object was drastically decelerating in those last moments by about 1.3 km/s.

It can be assumed that it continued its journey beyond the point provided for by the JSpOC to the west of Corsica, and that, if any metallic debris survived the fall, it occurred in the Tyrrhenian Sea, if not beyond. The many visual testimonies from Tuscany may prove this, describing that the object was splitting up into several trails, similar to meteors, of different persistence. 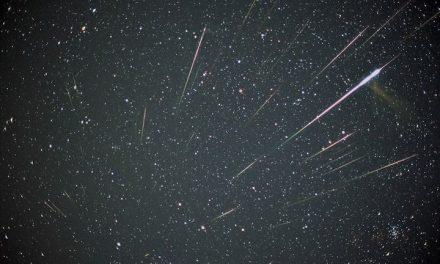