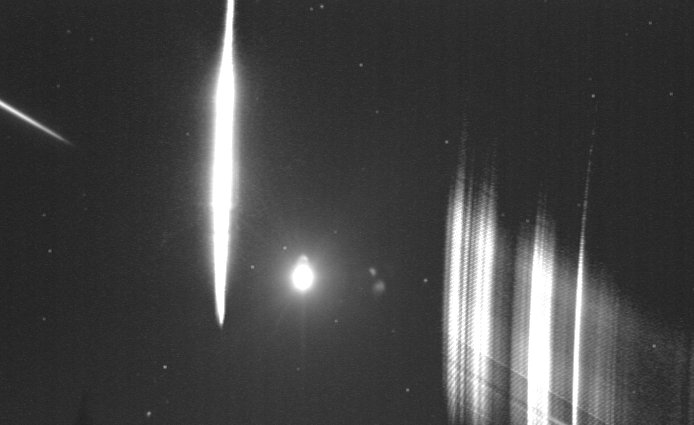 This meteor event was recorded over Andalusia and the Mediterranean Sea on 9 July 2018 at 5:13 local time (3:13 universal time). The sporadic event was produced by a fragment from an asteroid that hit the atmosphere at about 65000 km/h. The mag. -12 +-1 fireball began at an altitude of around 89 km over the province of Almería, and ended at a height of about 31 km over the Sea. The analysis of its atmospheric path and the terminal point of the trajectory shows that this was a potential meteorite-producing event. The meteorite would have fallen into the sea, but with a small mass of just a few grams. The event was recorded by the meteor observing stations operated by the SMART Project (University of Huelva) from the astronomical observatories of Calar Alto (Almería), La Sagra (Granada), La Hita (Toledo) and Sevilla. 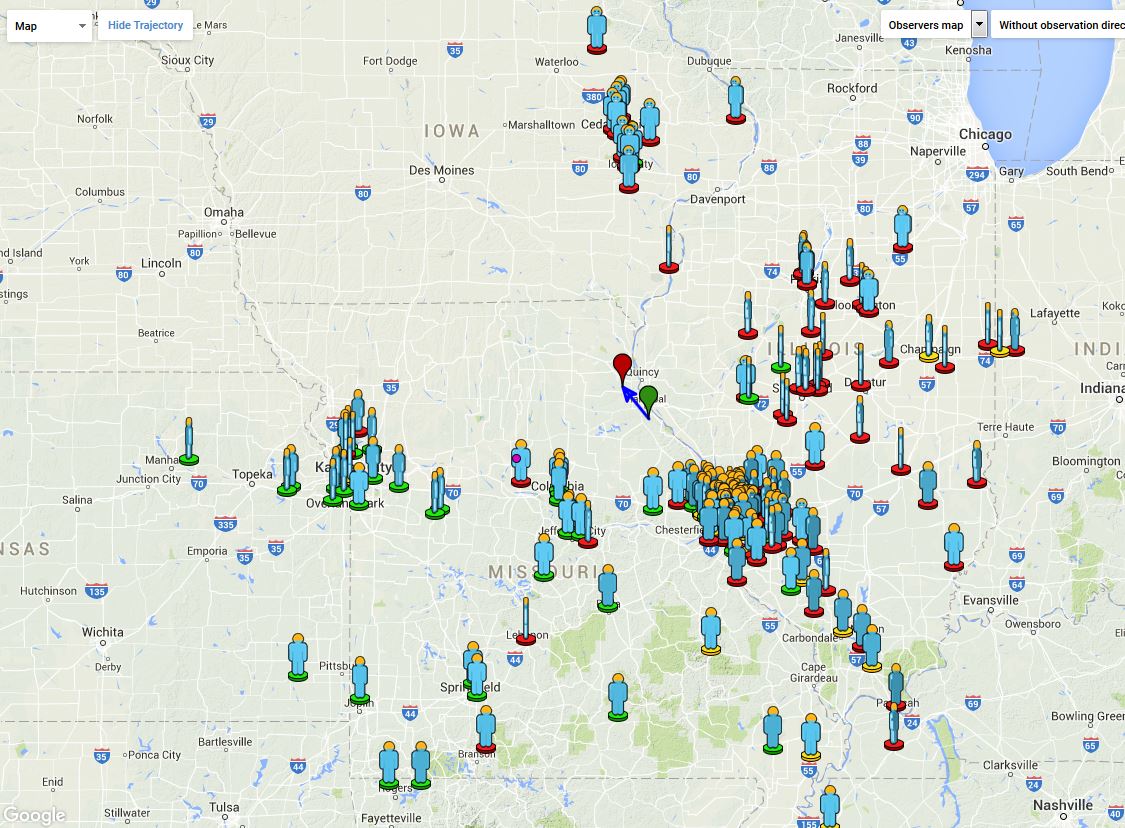