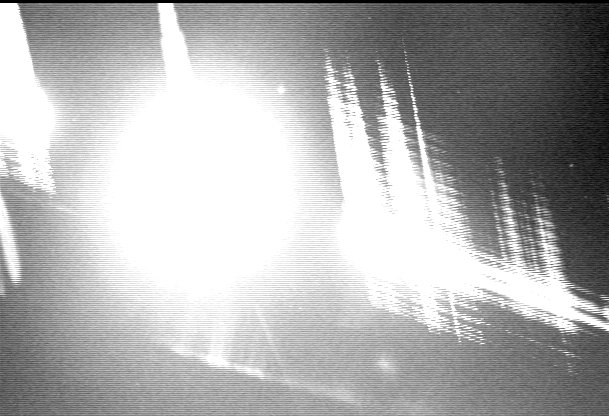 This stunning meteor event, which was as bright as the full Moon, was recorded over the Mediterranean Sea on 23 July at 22:22 local time (20:22 universal time). The event was produced by a fragment from an asteroid that hit the atmosphere at about 61000 km/h. The fireball began at an altitude of around 89 km over the sea, and ended at a height of about 37 km. It was recorded by the meteor observing stations operating in the framework of the SMART Project from the astronomical observatories of Calar Alto, La Sagra (Granada), Sierra Nevada (Granada) and Sevilla. 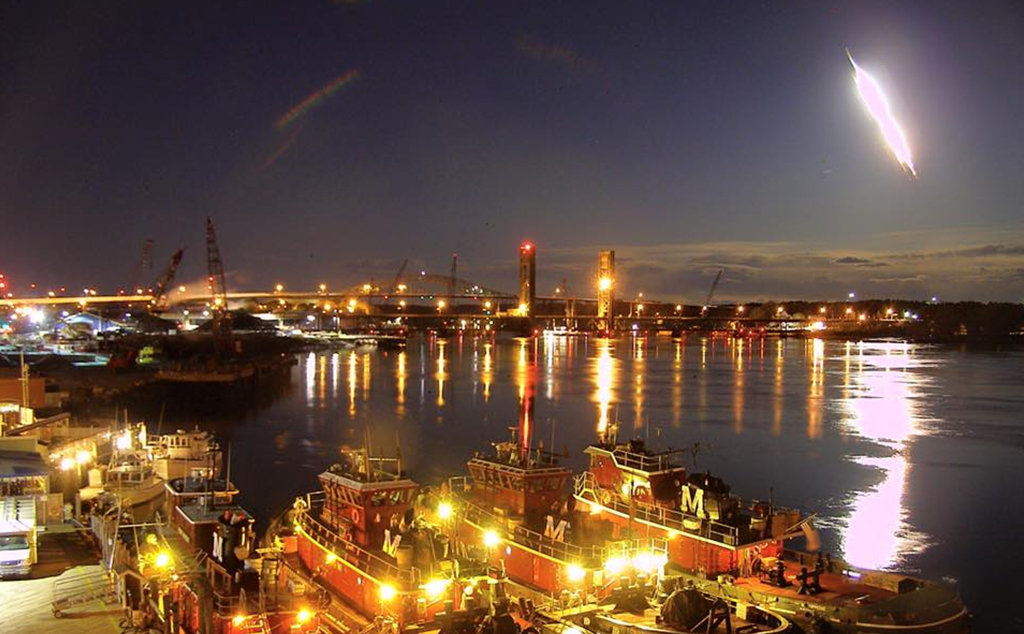