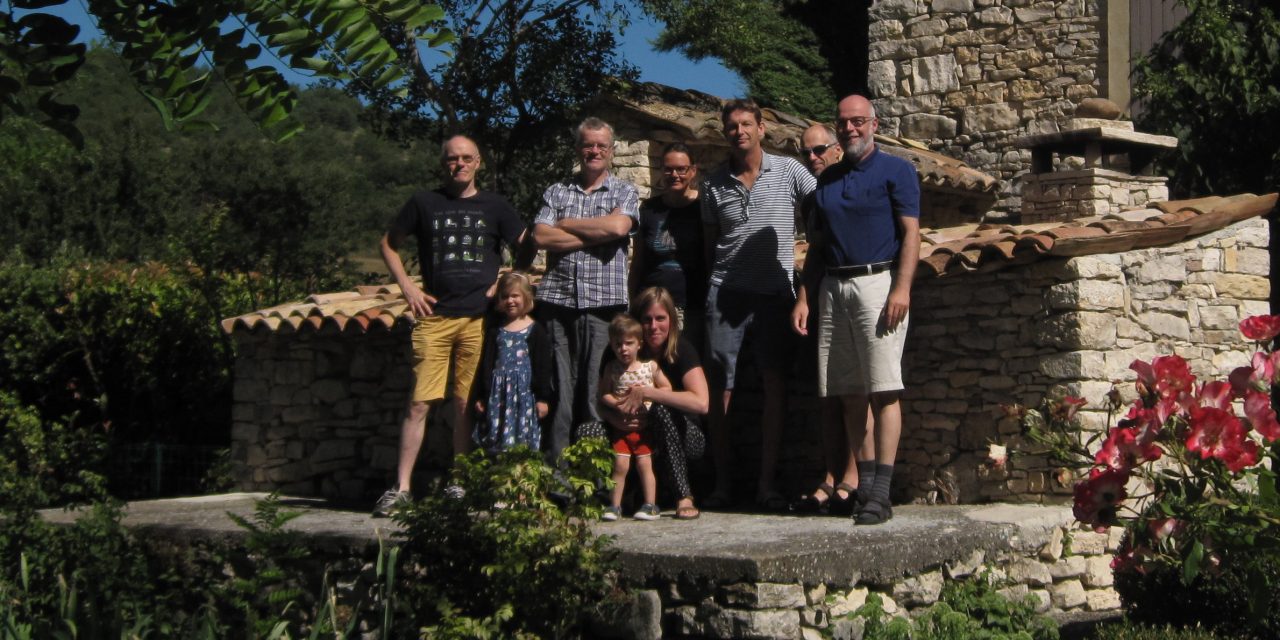 Every now and then, Michel Vandeputte, his family and Koen Miskotte travel to the Provence (Southern France) in August to observe the Perseids. In 2016 they witnessed a very beautiful Perseids outburst in the night of 11/12 August [see here]. In 2017, only Michel was observing in the Provence, while Koen observed that year in Crete around the period of the southern delta Aquariids (SDA).

In 2016 we decided to observe the Perseids in the Provence in 2018. Because of the good conditions in which the Perseids would be visible (no moonlight during their maximum), a few more persons joined the team. In addition to Michel, his family and the author, Jos Nijland, Karin Nijland, Carl Johannink and Casper ter Kuile joined the group. So a total of 9 persons participated. This group stayed in Aubenas Les Alps from Saturday 4 until Friday 17 August.

Since 2013 we have an observation location at 3 km from the small Provencal village Revest du Bion. In September 2017, it turned out that the house was removed from the rental list, due to a planned major renovation in the summer of 2018. Finding a house for at least 9 people was not an easy task. Eventually we found a large house at a km distance from the tiny village of Aubenas Les Alps. This village is located a few km from the famous St Michel Observatoire. This location is about 60 km south of Revest du Bion. The disadvantage is that there is some more light pollution near Aubenas than in Revest du Bion. The advantage is that the southern location is less sensitive to orographic clouds.

3 The weather in the Provence

There has been a particularly beautiful, warm and dry summer In Western Europe since April 2018, with generally very stable weather with regularly clear nights. This is of course an advantage for observations we make in the BeNeLux. However, the very stable weather in the BeNeLux did result in a very unstable weather pattern in the Provence: rain and thunderstorms were very active there. So we could make the first observations during the night of 6/7 August. And also the first nights after 6/7 August had trouble with unstable weather. This often manifested itself in heavy thunderstorms during the day and in the evening remained often some remnants of those showers. But, the “wonder of the Provence” often happened: the very rapid disappearance of the clouds resulting in very clear skies, sometimes in a time span of only 10 minutes. This often happened much earlier than predicted by the weather services!

This was also often a very local phenomenon, because the well-known meteor observer Peter van Leuteren observed from the same plateau on which Revest du Bion lies and he had considerably more problems with (orographic) clouds.

An overview is given in Table 1 of all observations made from Aubenas Les Alps. Despite the unstable weather we had a good run with the Perseids this year. The four observers logged 110 hours and counted 5689 meteors. Note: the observers were at a considerable distance from each other so that they did not disturb each other.

This shows that even in unstable weather conditions, in the Provence a nice data series can be collected! And stay tuned, there will be a very extensive report about our campaign in MeteorNews later on! 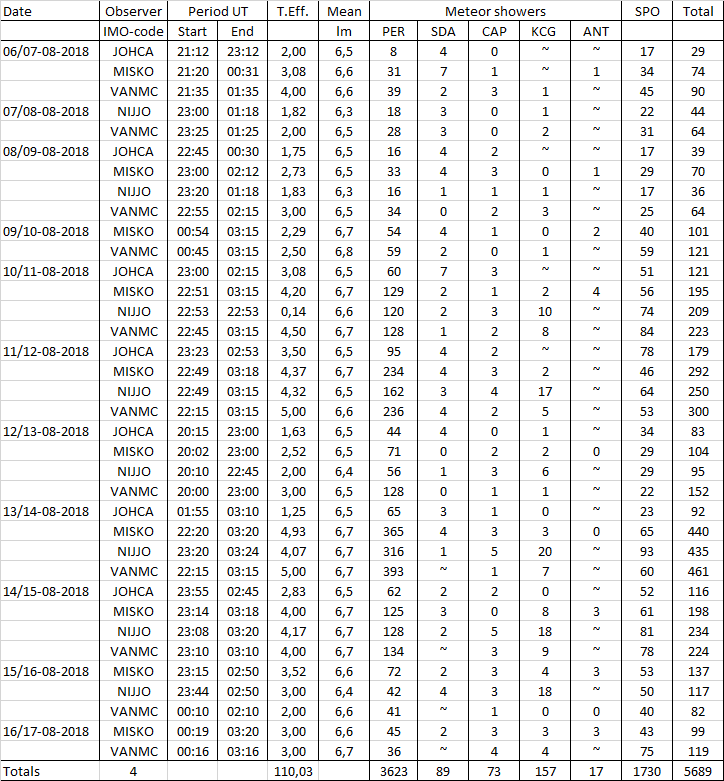 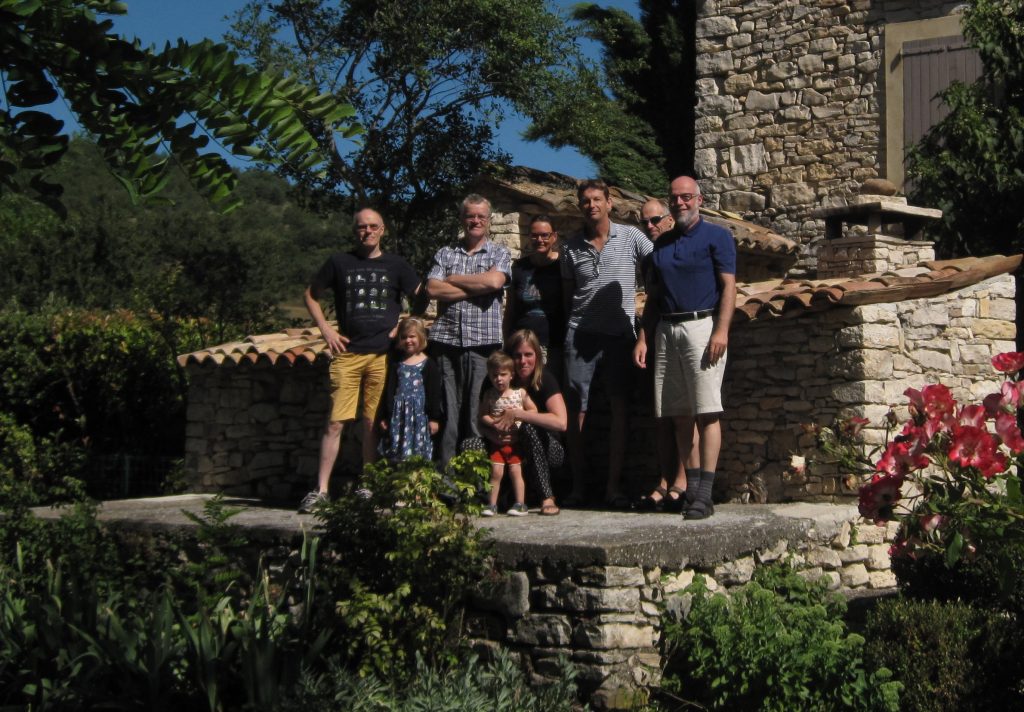 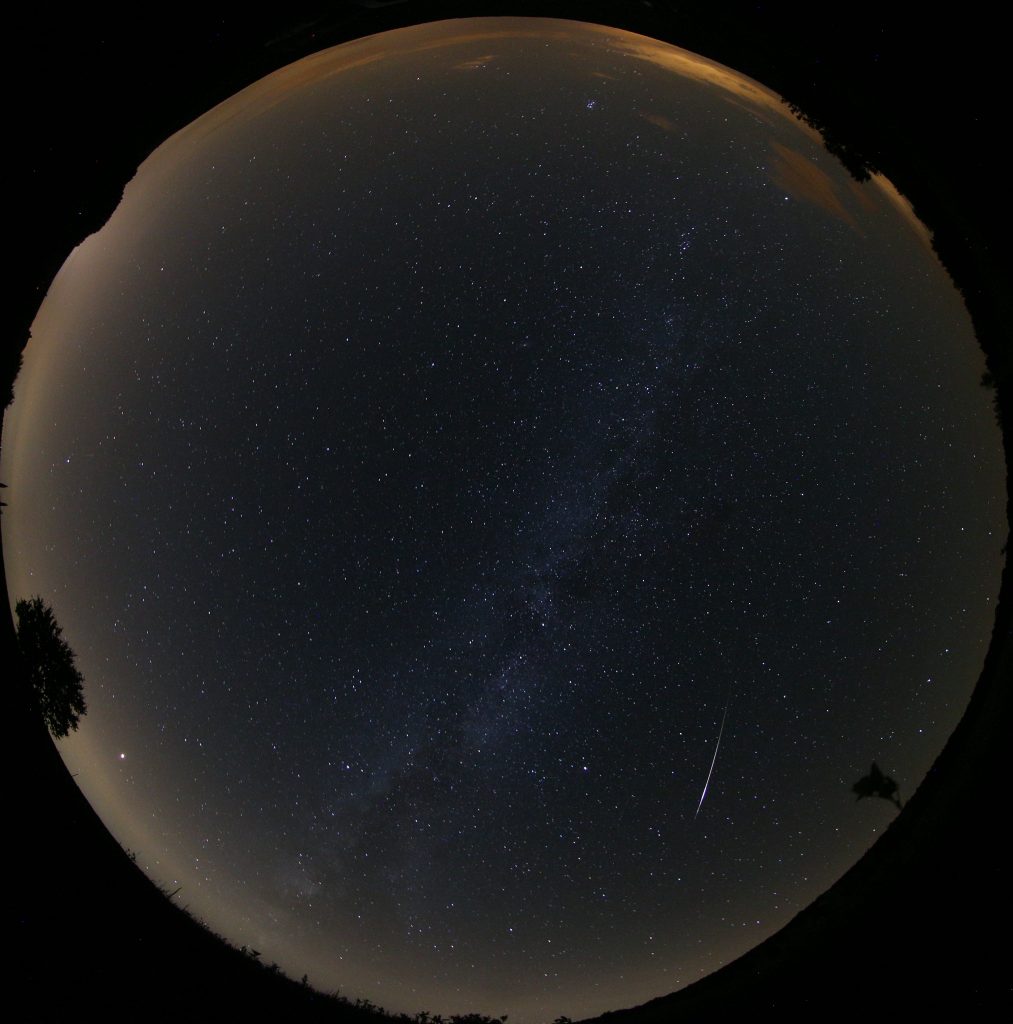 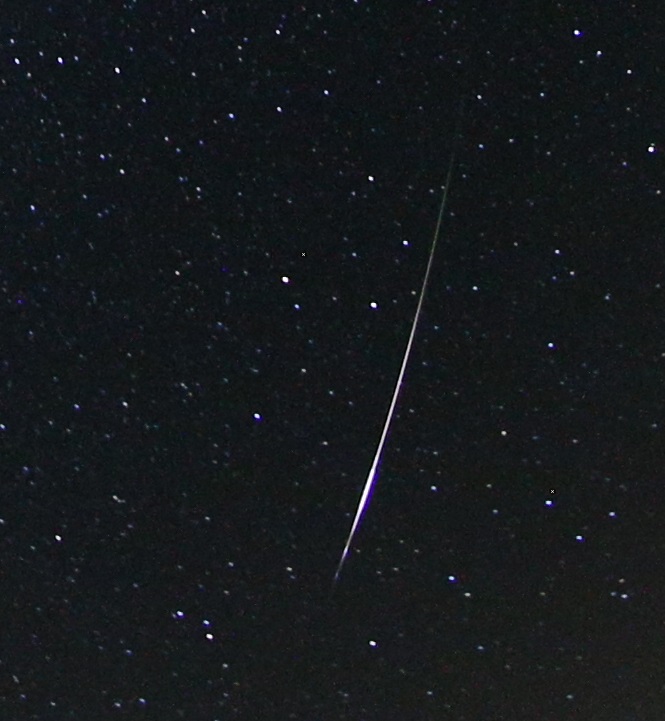