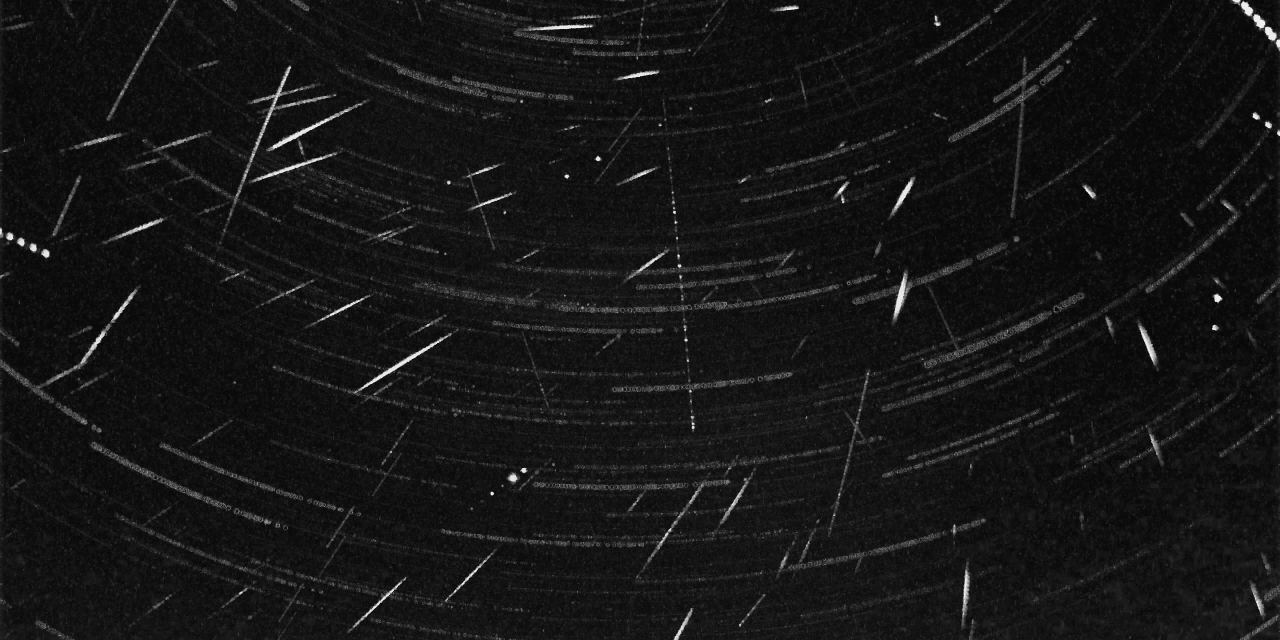 The low-cost Raspberry Pi based meteor camera (project link: LINK) located in Elginfield, Ontario, Canada observed the 2018 Draconid outburst in short time window from 00:30 to 01:30 UTC, after which the site was clouded out.

The figure above shows the stack of detected Draconids in that short period of time, figure 1 shows one FTP compressed image with 3 Draconids (the Milky Way and Deneb are in the centre of the image), and figure 2 shows the real-time video reconstruction of these three meteors.

Finally, figure 3 shows a stack of 344 Draconids recorded from Hum, Croatia with the same setup as the one described above, but over a period of the whole night. The camera was pointing towards south west. 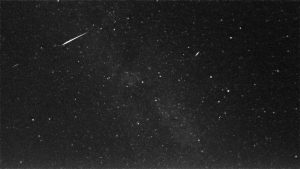