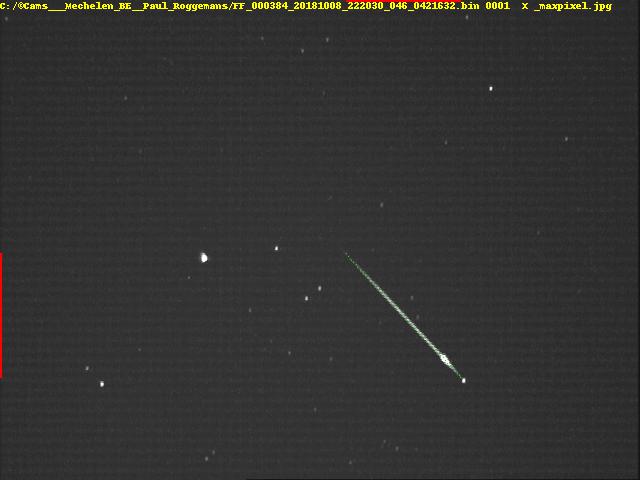 The predictions for the Draconid activity were rather sceptical to get anything of an outburst (see https://www.meteornews.net/2018/09/21/news-from-the-meteor-library-draconids-2018/), so the question was if we would see any Draconids at all or if some activity would be visible, then at what level?

Already 6-7 October a first Draconid was identified from the orbit obtained by the CAMS BeNeLux network. A preliminary data reduction by Carl Johannink of the 7-8 October CAMS BeNeLux data had over 400 orbits of which 13 proved to be Draconid orbits. What would bring 8-9 October?

The weather forecast for once was very good for many places in Europe although at many sites thick cirrus clouds treatened to interfer with the observations. The stations of the CAMS BeNeLux network started when the Sun was 8° below the horizon, the cirrus clouds disappeared somewhat. Around 20h UT camera operators noticed a remarkable number of meteors on the CAMS monitor while normally it is rather rare to see any meteors directly on the snapshots of the monitor. Visual observers were hampered by cirrus clouds while it was very obvious an outburst was going on and being covered by the CAMS network. Soon the messages started to circulate on the social media. We cite some first impressions from different well known amateurs:

Koen Miskotte (the Netherlands): “Observing between 23h15m and 1h45m UT. Nice activity in spite of poor observing conditions and a low position of the radiant. I estimate I saw about 30 or more with two time a magnitude +1 and one of magnitude 0.”

Michel Vandeputte (Belgium): “A lot of faint stuff; but also nice events, sometimes nice very white appearances with flares: the typical ‘fragile’ Draconid. The activity remained long time stable and modest until suddenly activity started to pick up; a period when about one per minute appeared. The outburst had materialised well in advance of the predicted observing window. However it did not remain with just short pulses. The activity increased further out of nothing, multiple meteors were seen per minute , even two or three at the same instance! Yes this was going hard: probably getting at a ZHR of about 100, certainly taking into account the low position of the radiant! Everywhere nice long meteor trails at the sky thanks to the decreasing radiant position. Not only faint stuff, but sometimes very nice meteors up to -2, even one small fireball!”

Tioga Gulo (France): “A little feedback from last night. I went out with two amateur astronomers on the hill of Sion south of Nancy. At the beginning of the evening 21h local time, some high altitude clouds were present and a few meteors appeared and we took advantage of it to make large-field photos. We were not paying attention to occasionally watching our devices and until 00h we saw only 5-6 meteors. But from 00h to 00:30 (the time we left) it was pretty, we could observe an intensity with 1-2 meteors per minute. I do not know if it is an effect but we had the impression especially to see them, in the sky, at the azimuth opposite of the radiant at the same elevation.”

Istvan Tepliczky (Hungary): “Last night we saw the shower of Giacobinids, unfortunately only through video meteor cameras, because we did not organise a campaign for the event. We don’t have to expect to see a spectacular sight. The activity has produced a lot of not-so-bright meteors, as it was in history.”

Paul Jones (Florida, USA): “October Draconid Meteor Shower OUTBURST 2018!!! WOW!! I just came back in from observing with several other members of the ACAC down at Matanzas Inlet, Florida and we saw and confirmed an amazing and unexpected outburst of this meteor shower tonight! Despite clouds that at times took over 75% of the sky, we were able to observe for 1 hour and 45 minutes (7:30 p.m. to 9:15 p.m. EDT) in between clouds and saw a total of 35 Draconid meteors during that time before the sky clouded over on us! Several were fairly bright and all were slow-moving. It was an awesome and unexpected observation to say the least! The ACAC strikes again!!! I will prepare a report for the Amercian Meteor Society on what we saw. I am SO very proud of our club right now!!!”

Kai Gaarder (Norway, observing from Germany): “Just a short report written on my cellphone at the bus station on my way home to Norway. I observed the outburst some 40 km South-East of Dresden, Germany. Started observations 18:00 UT. From 18:00 to 21:00 activity was modest, with HR around 4. From about 21:05 activity picked to a HR of 34. From 22:05 to 23:05 activity increased even further, to an uncorrected HR of 57. From 23:05 to 00:05, activity was stil good, with an HR of 53. From 00:05 to 01:05 activity declined to a HR of 32. The last 10 minutes I observed until 01:15, I saw 2 Draconids. Observing conditions were fairly good. Some thin cirrus clouds in periods , but also long periods with clear skies. Lm was between 6.0 and 6.2. I am realy happy that i was able to observe this outburst. Some times 4 to 5 Draconids appeared at the same time, making this years Draconid shower a very memorable event!”

Ferruccio Zanotti (Italy): “I am attaching the analysis for 8/9 October with some Draconids for the IMTN Ferrara NW video station. You can download the data here.”

Enrico Stome (Italy): “On the night of 8/9 October, despite some clouds, I recorded the outburst of the Draconids well.  With three video cameras in all-sky I filmed 553 meteors, of which 349 Draconids. The highest frequency of Draconids results to me between 22h20m and 23h20m  UTC with a maximum peak at 22h25m UTC.”

Also radio observers had plenty of meteor echos from the Draconids (see Figure 1). 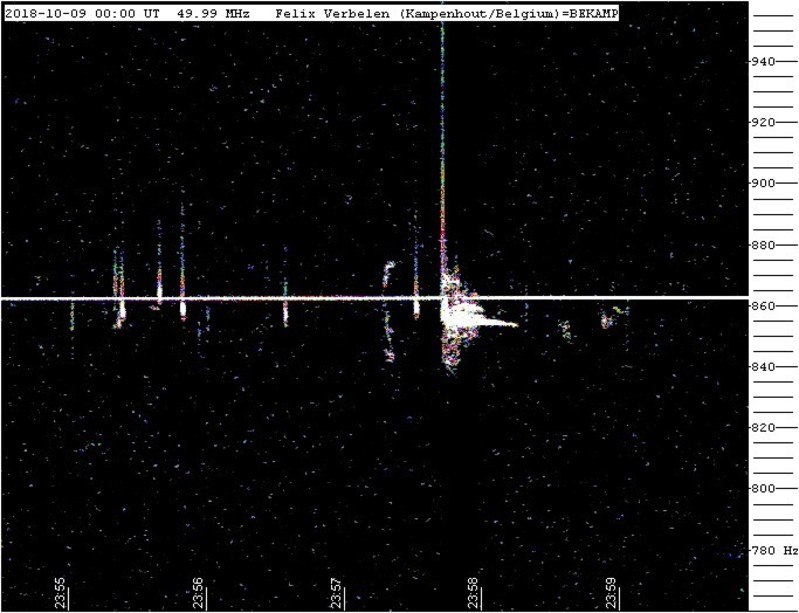 The author and Luc Gobin operate together in total 10 Watec Ultimate video cameras with 1.2 12mm Pentax lenses to cover all of the sky at about 40° elevation, ignoring the zenith were too little volume of atmosphere can be covered, and avoiding the horizon where only bright meteors appear which are too distant for good triangulations. In the night of 8-9 October the 10 cameras had 1219 meteors of which almost 900 Draconids. The data of all CAMS stations is collected during the day and first results are expected from the network coordinator later today. The presence of a very active radiant was immediately evident during the manual confirmation to remove the false detections caused by planes, birds and insects. A few pictures from the CAMS cameras in Mechelen, Belgium: 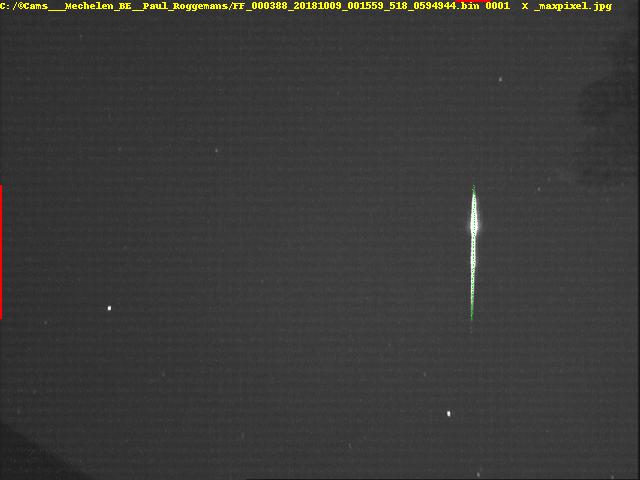 Figure 3 – The bright star at left is Polaris, UMi.

Figure 4 – Often frames had 2 or 3 meteors recorded in less than 10.24 seconds, the time to capture 256 frames at 25 frames per second. Here two of these faint Draconids east of the constellation Perseus. 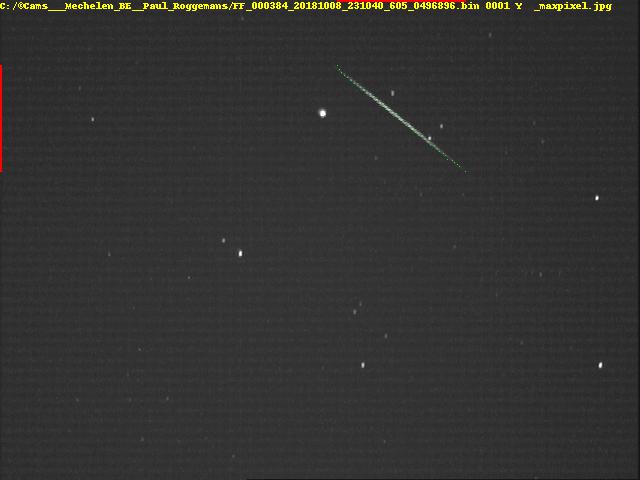 Figure 5 – The presence of a very active radiant becomes obvious with many meteor trails parallel to each other, here on CAMS 384 with the constellation of Auriga. 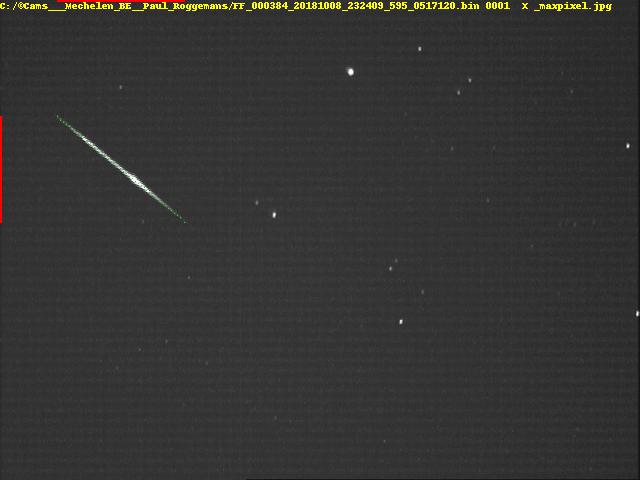 Figure 6 – The presence of a very active radiant becomes obvious with many meteor trails parallel to each other, here on CAMS 384 with the constellation of Auriga. 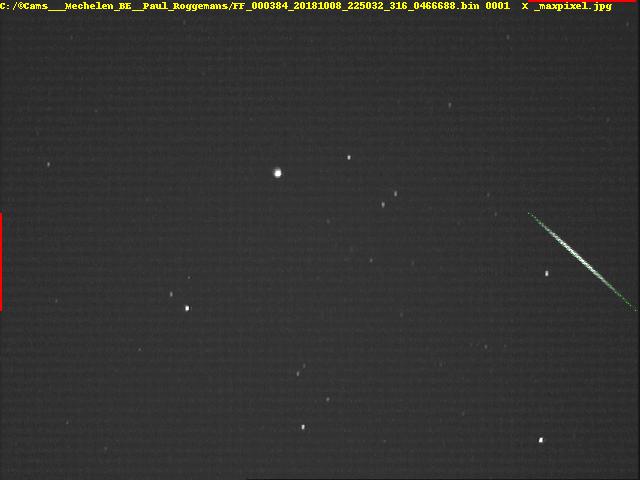 Figure 7 – The presence of a very active radiant becomes obvious with many meteor trails parallel to each other, here on CAMS 384 with the constellation of Auriga. 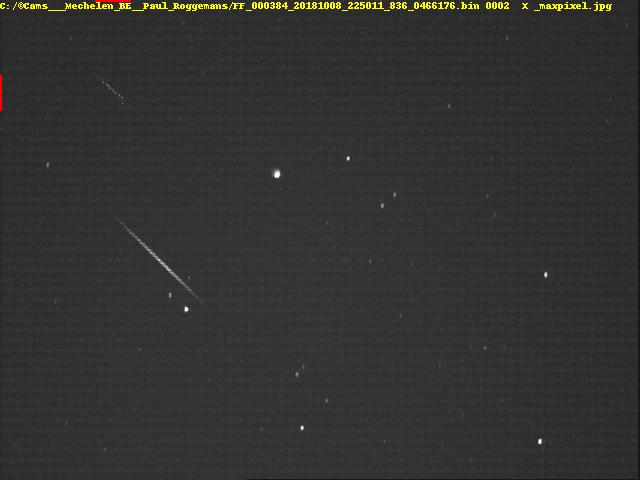 Figure 8 – The presence of a very active radiant becomes obvious with many meteor trails parallel to each other, here on CAMS 384 with the constellation of Auriga.

Figure 9 – The presence of a very active radiant becomes obvious with many meteor trails parallel to each other, here on CAMS 384 with the constellation of Auriga. 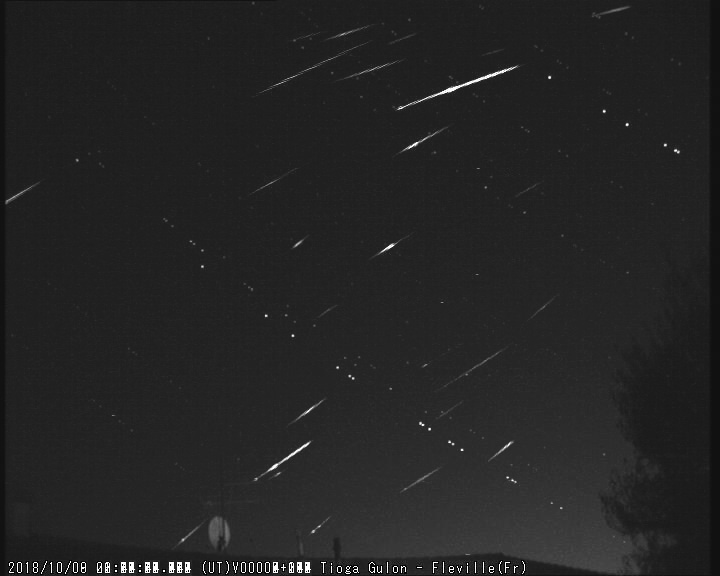