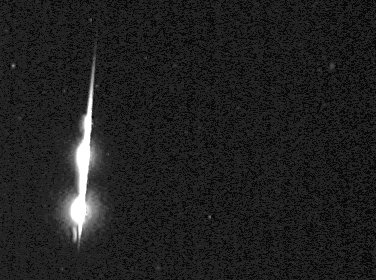 A bright fireball was spotted over Spain on 2019 January 26 at 23:22:27 UT. This sporadic event was generated by a cometary meteoroid that hit the atmosphere at about 80,000 km/h. It began over the province of Albacete at an altitude of around 97 km and ended at a height of about 65 km. It exhibited several bright flares along its atmospheric path.

The event was recorded in the framework of the SMART project (University of Huelva) from the meteor-observing stations operated by the Southwestern Europe Meteor Network (SWEMN) at the astronomical observatories of La Hita (Toledo), Calar Alto (Almeria), La Sagra (Granada) and Sevilla. 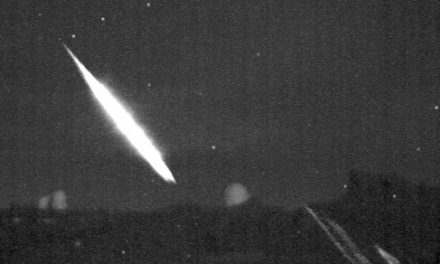 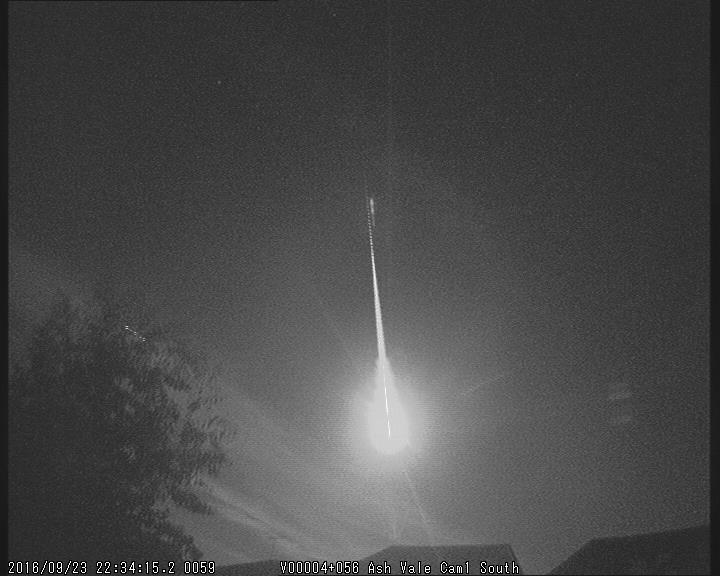 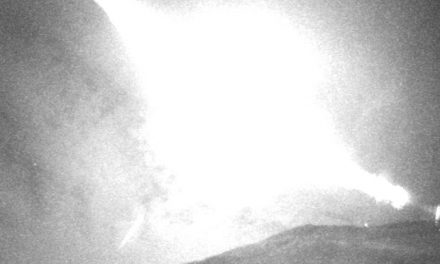