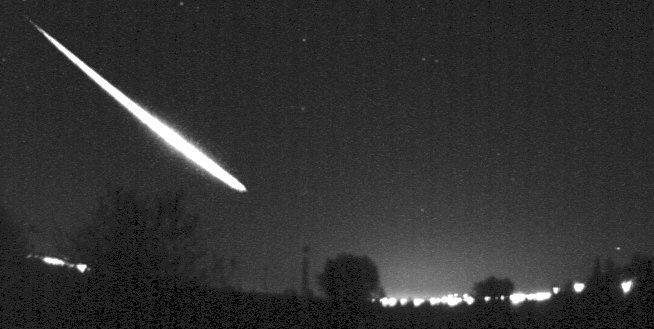 On 2019 April 12, at 3:06:47 UT, a fireball was spotted over Spain. It was produced by a meteoroid from the Virginids that hit the atmosphere at about 65,000 km/h. The peak absolute magnitude of the bolide was of about -10. It began over the province of Cáceres at an altitude of about 91 km, and ended over the province of Ávila at a height of around 35 km.

The event was recorded in the framework of the SMART project (University of Huelva), operated by the Southwestern Europe Meteor Network (SWEMN), from the meteor-observing stations located at La Hita (Toledo) and Sevilla. 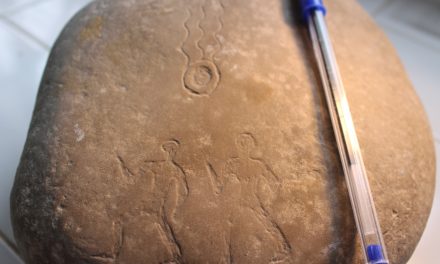 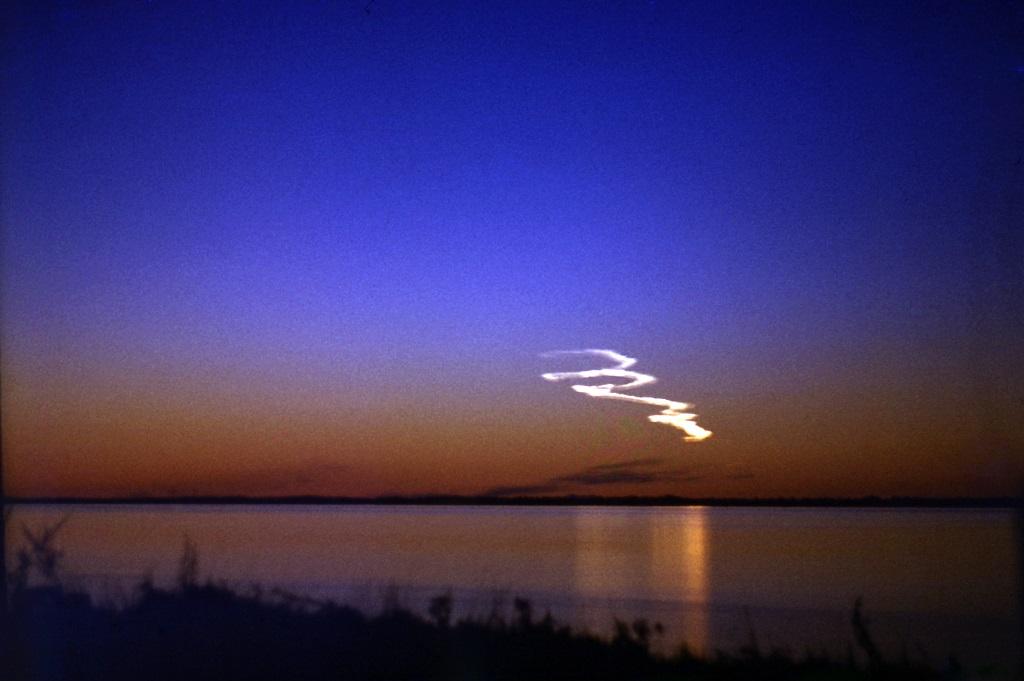 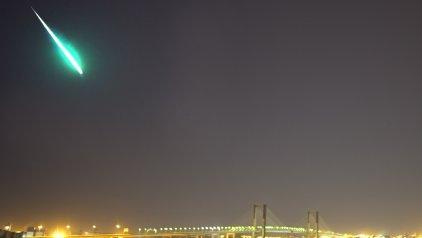