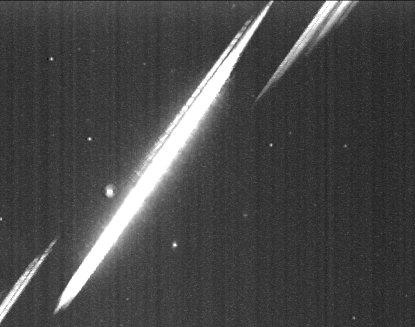 This bright fireball overflew Spain on 2019 July 6 at 22:59 UT (equivalent to 0:59 local time on July 7). It was generated by a meteoroid following an asteroid-like orbit that hit the atmosphere at about 54,000 km/h. The preliminary analysis of this event shows that It began over the province of Ciudad Real at an altitude of about 85 km, and ended at a height of around 25 km.

The fireball was recorded in the framework of the SMART project, operated by the Southwestern Europe Meteor Network (SWEMN), from the meteor-observing stations located at the astronomical observatories of La Hita (Toledo), La Sagra (Granada), and Sevilla. 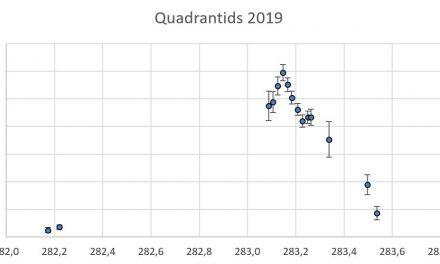