During the routine observations on 2019, April 21 on 22 the CAMS BeneLux network captured 7 meteors from the minor shower 15-Bootids (FBO#923) between 22h00m – 01h11m UT. The United Arab Emirates CAMS network captured 4 meteors of this stream between 23h00m – 01h12m UT. No activity was observed from CAMS California. This stream, with a long periodic comet as its origin, showed also some activity in 2013.

The nights around the traditional Lyrid maximum were clear in the BeNeLux. So also, the night of April 21–22 offered favorable weather circumstances. A total of 212 meteor orbits were recorded by the CAMS network during this night.

In Figure 1 we see a plot of all radiant positions obtained in this night. 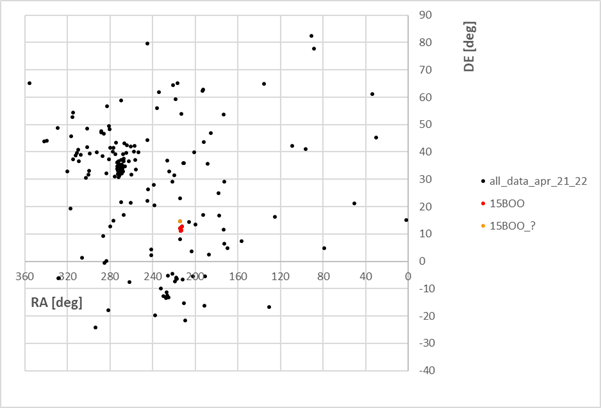 Figure 1 – Radiantpositions obtained by CAMS BeNeLux during the night of April 21–22.

If we zoom in on the radiant positions of this meteor shower (Figure 2), the compact radiant size of these meteors is even more striking: there are two pairs of meteors in this close up, with a declination just above +11 degrees. In addition, 3 meteors with a slightly higher declination and 1 meteor at a more significant distance (orange dot). 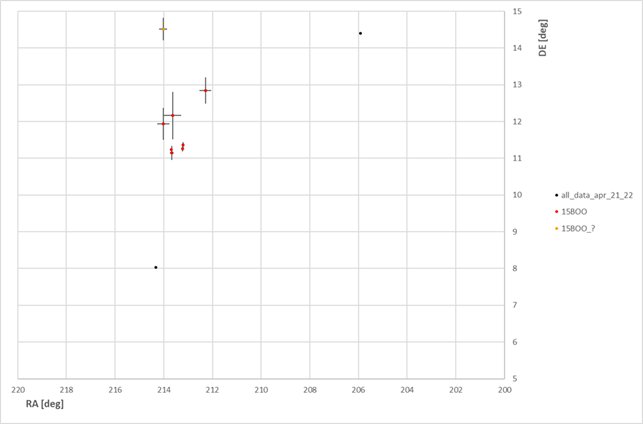 It is doubtful whether this (orange) meteor can be associated with this meteor shower. Activity from this region has also been noted by the UAE network. A total of 4 FBO#923 meteors were recorded by this network.

The compactness in radiant position is also reflected in the orbital elements. Figure 3 shows a plot of the length of perihelion Π versus inclination i for all 212 meteors recorded in this night.

Also, here we see that we really have to zoom in (Figure 4) to be able to distinguish six of the seven individual
15-Bootids.

The rightmost point, with the largest value for Π, are in fact two meteors (see below in Table 1 meteors 31 and 88).

Finally, in Table 1 and 2, the radiant position, geocentric velocity and the values of the various orbital elements of the seven 15-Bootids observed by CAMS BeneLux are listed. Also, the corresponding median values and reference values are mentioned in Tables 1 and 2 (Jenniskens et al., 2016). 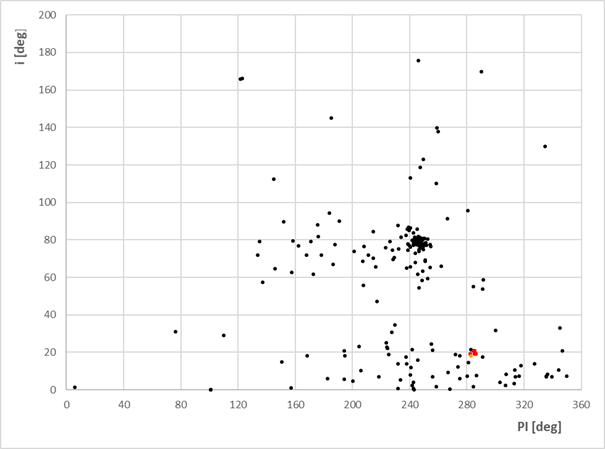 Figure 3 – Plot of the length of perihelion Π versus inclination i. Here too, the compact structure of the 15-Bootids (FBO#923) meteor shower is most striking. 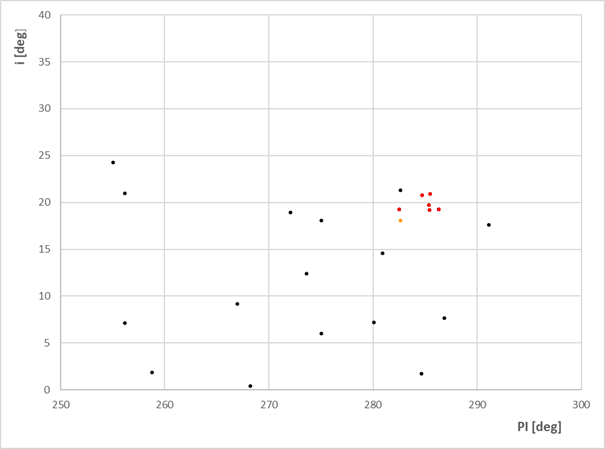 Table 1 – Time, radiant position and geocentric velocity of the seven 15-Bootids (FBO#923) meteors. The last column lists the cameras that have recorded these meteors.

Table 2 – The orbital elements for Table 1.

According to the orbits of these meteors, the parent body appears to be a long-term comet. According to Jenniskens (2019), the candidate is the bright comet C / 539 W1.

The author thanks Reinder Bouma for his critical comments on this article. Thanks a lot, to all CAMS station operators in our network, especially to those who have recorded meteors from this meteor shower: Martin Breukers, Bart Dessoy, Luc Gobin, Robert Haas, Klaas Jobse, Hervé Lamy, Koen Miskotte, Adriana Roggemans and Paul Roggemans. 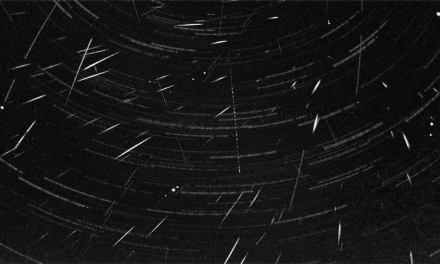