My all-sky camera picked up part of the path of a bright fireball on 9 September 2019 at 17h58m UT. This fireballs was seen in Belarus, Northern Russia and the Baltic States. The article https://42.tut.by/652887 presents the video of the flight. The approximate brightness was about -10 . Judging by the video, there is fragmentation.

On the night of September 9-10 a fireball was seen at the sky over Lithuania, Estonia, the European part of Russia and Belarus. In particular, according to breaking.lv, a meteor was noticed over Vilnius, Kaliningrad and Baranovichi, Lida and Slutsk. According to preliminary data, residents of Minsk could also see the heavenly phenomenon. In Estonia, a fireball was observed both in the north of the country in Western Virumaa and in the south in the districts of Tartu and Põlva.

Belarussians saw an amazing phenomenon. According to inhabitants of Minsk the fireball was “large, bright white, flying along a ballistic trajectory. Then it began to split into pieces that flew parallel and then burning yellow-red before fading. The white dot also faded in the sky. ” 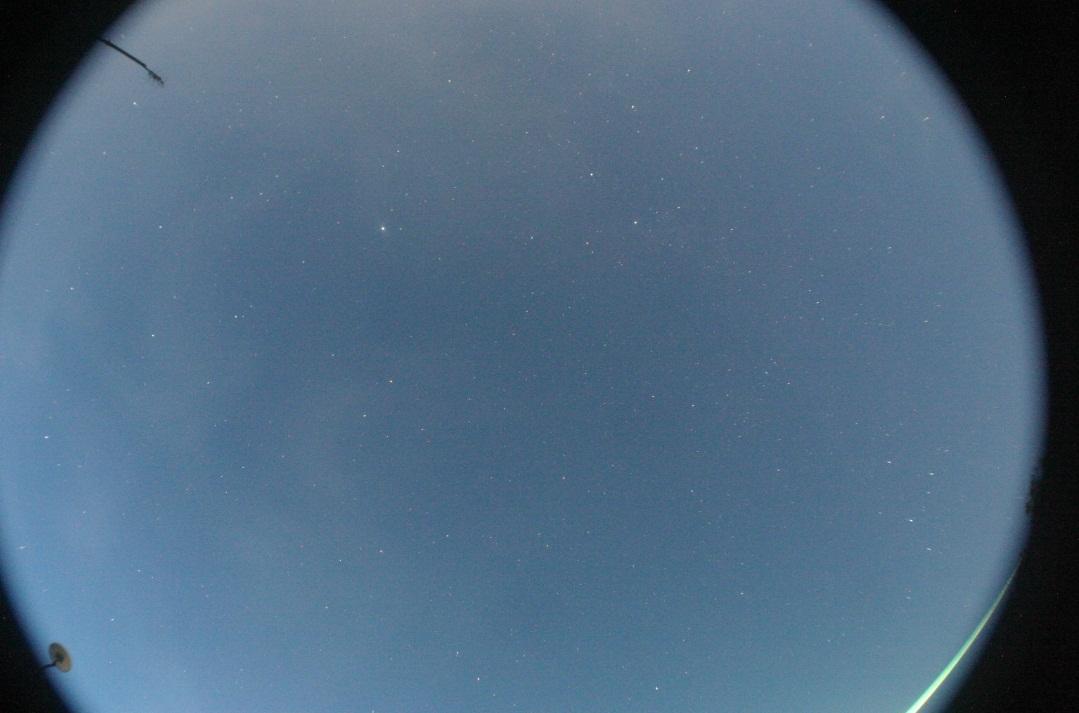 Figure 2 – The video from a car in Kaliningrad.

Figure 3 – Video from a car in Estonia.

Figure 4 – Video from a car in Minsk, Belarus.

Video from a smartphone in Minsk: https://t.me/belamova/2115