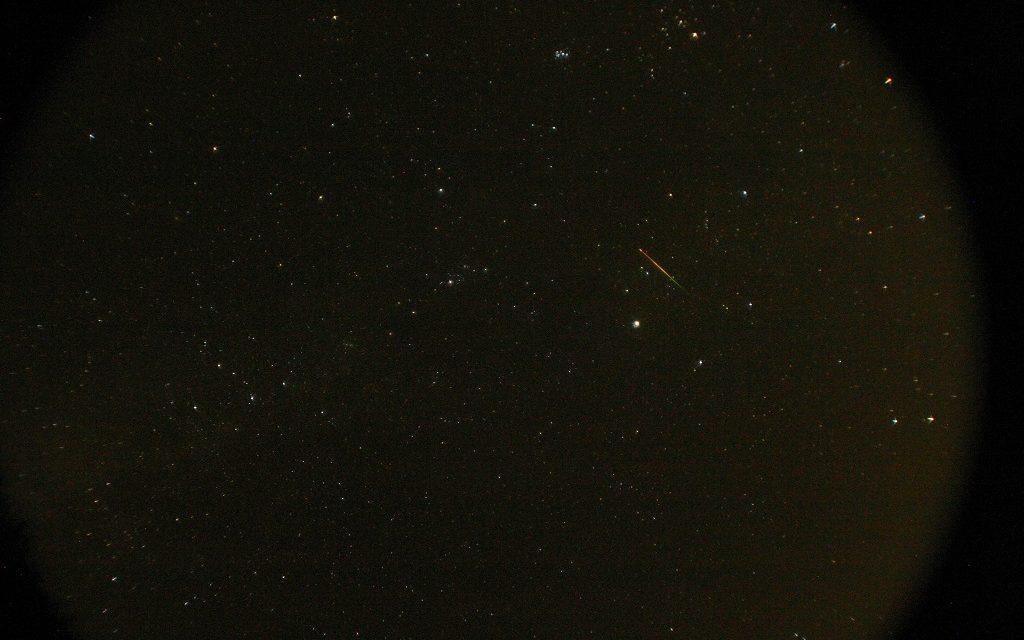 A report is presented with the photographic and radio meteor observations of the author during September 2019 in Belarus.

In the first part of the month, the increased meteor activity is probably related to the average activity of small meteor showers such as the AUR and SPE. According to CMOR data, the following minor showers were detected in the first half of September: KDR, ZCA, NIA, SDA, SAQ, SLY, KLE and the Aries-Triangulids. The second half of the month is calmer. Of the noticeable minor showers, only the Piscids had fairly average activity. The Canadian CMOR radar recorded activity of the following small meteor streams: KLE, DPL, SIC, NDR, SIA, ICE, SRP, DSX, STA and OPS.

I used a 5-element antenna pointing westward at my astronomical observatory in Polyani 8 km from the city of Molodechno (Belarus). Observations are conducted round the clock operating at a frequency of 88.6 MHz. The detection program of the signals is Metan  (Autor: Karol from Poland), using a laptop with an Intel Atom CPU N26000, 1.6 GHz processor. The graph in blue shows the average activity of meteors (Figure 1). The marks, in black indicate weak meteor activity according to MDC data. The program for displaying the results is RAMEDA (Figure 2) (author: Sergey Dubrovsky).

I also report results of the activity of bright meteors per night on the all-sky camera, using the Canon 350D. The most beautiful meteor was recorded in the constellation of Auriga on September 27 at 01h29m UT (Figure 4). 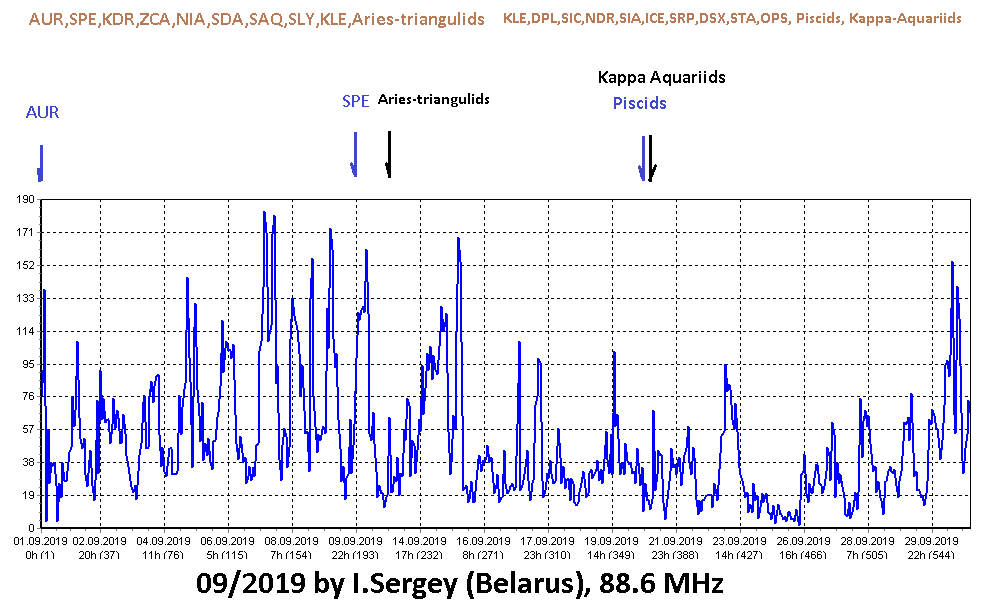 Figure 3 – Photograpic meteor count on the All-sky camera for September 2019. 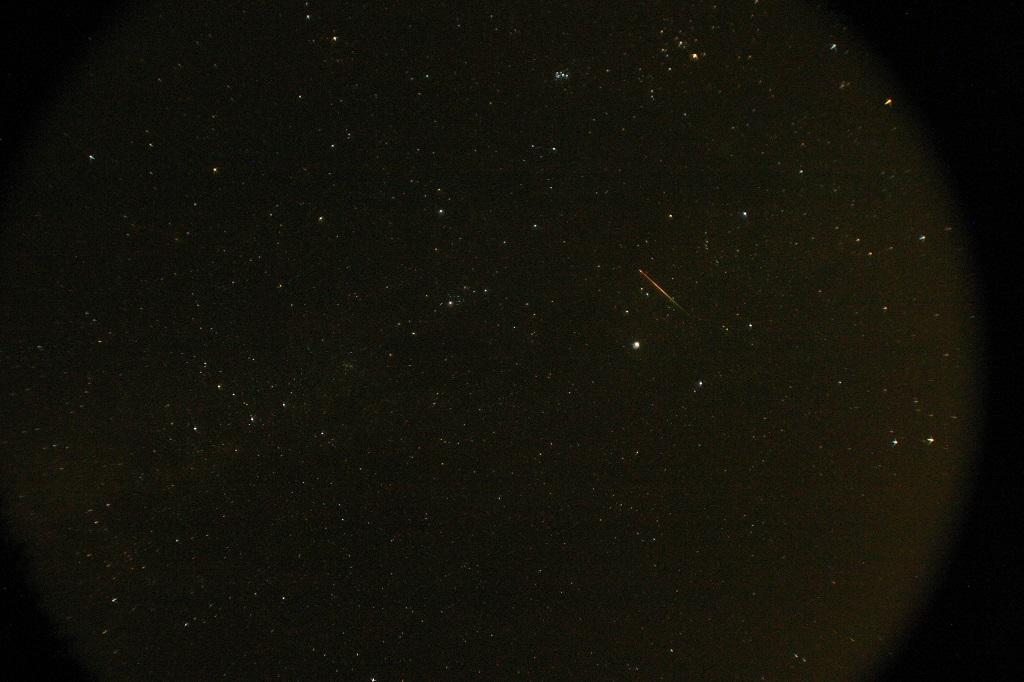 Figure 4 – Bright meteor recorded in the constellation of Auriga on September 27 at 01h29m UT.

Grazing meteor over Belarus and Poland on November 1, 2020