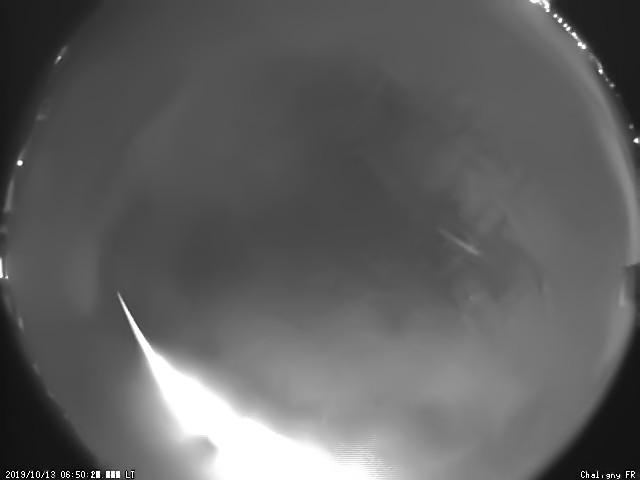 It started to brighten at an elevation of 90 km near Châlons-en-Champagne and finished its path near the German border after passing over Thionville (25 km south of Luxembourg).

The event was recorded by an allsky camera of the BOAM network, a French amateur meteor video network, located at Chaligny, 80 km South of the trajectory.

And a stations of the Swiss Fachgruppe Meteorastronomie at Val Terbi (Jura, Switzerland)

Two other close cameras of the CAMS BeNeLux network, at the Société Lorraine d’Astronomie observatory in Nancy had there CCD saturated by the brightness of the Fireball. 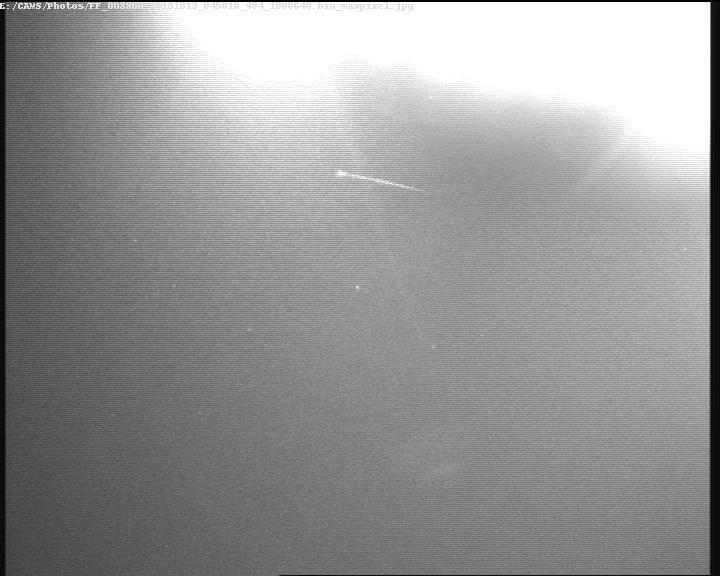 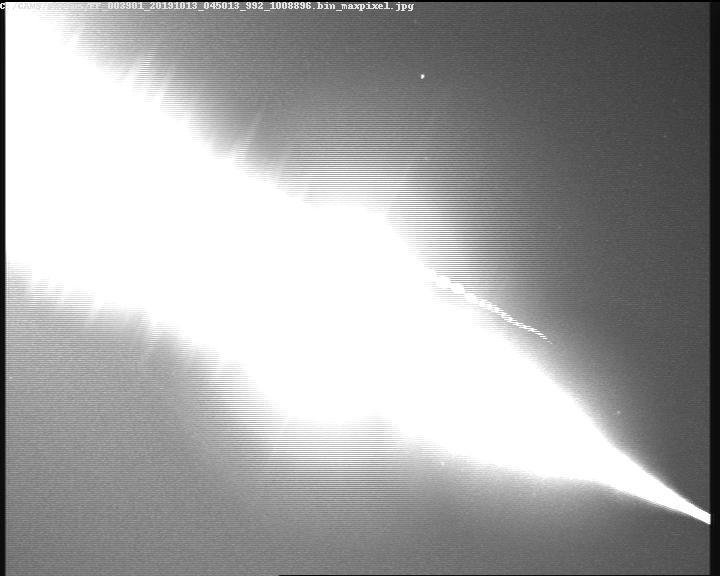 More than 150 observations from France, Germany, Belgium, the Netherlands, Switzerland and even Italy were reported on the IMO event page. 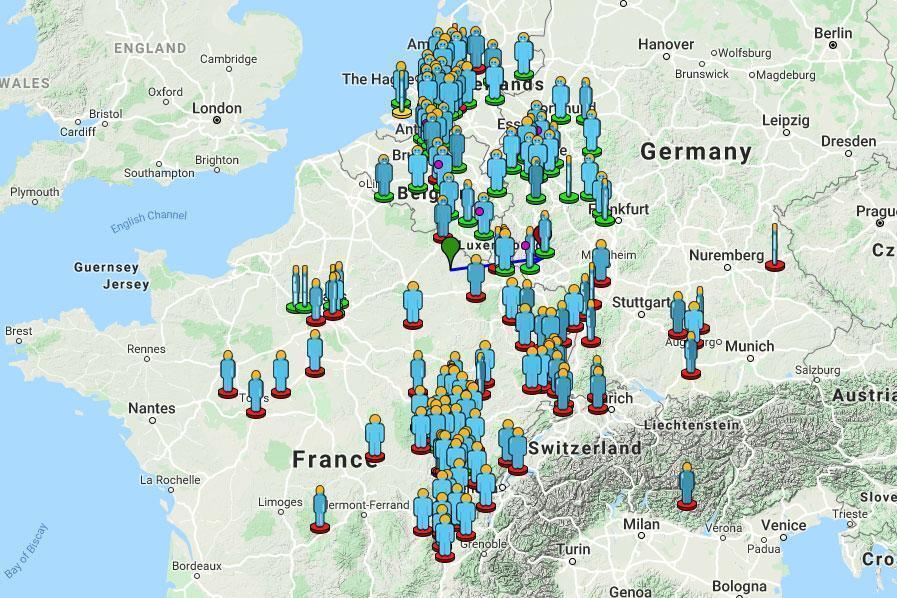 A trajectory could be calculated from two cameras working on UFOsuite software, Marco’s camera at Chaligny and Roger Spinner’s camera at Val Terbi. They recorded the fireball during 5 seconds and the initial velocity of the object was close to 27 km/s. It started to brighten at 90 km elevation and ended at 55 km with a maximum magnitude close of -10. Atmospheric entry angle was low, around 14°. 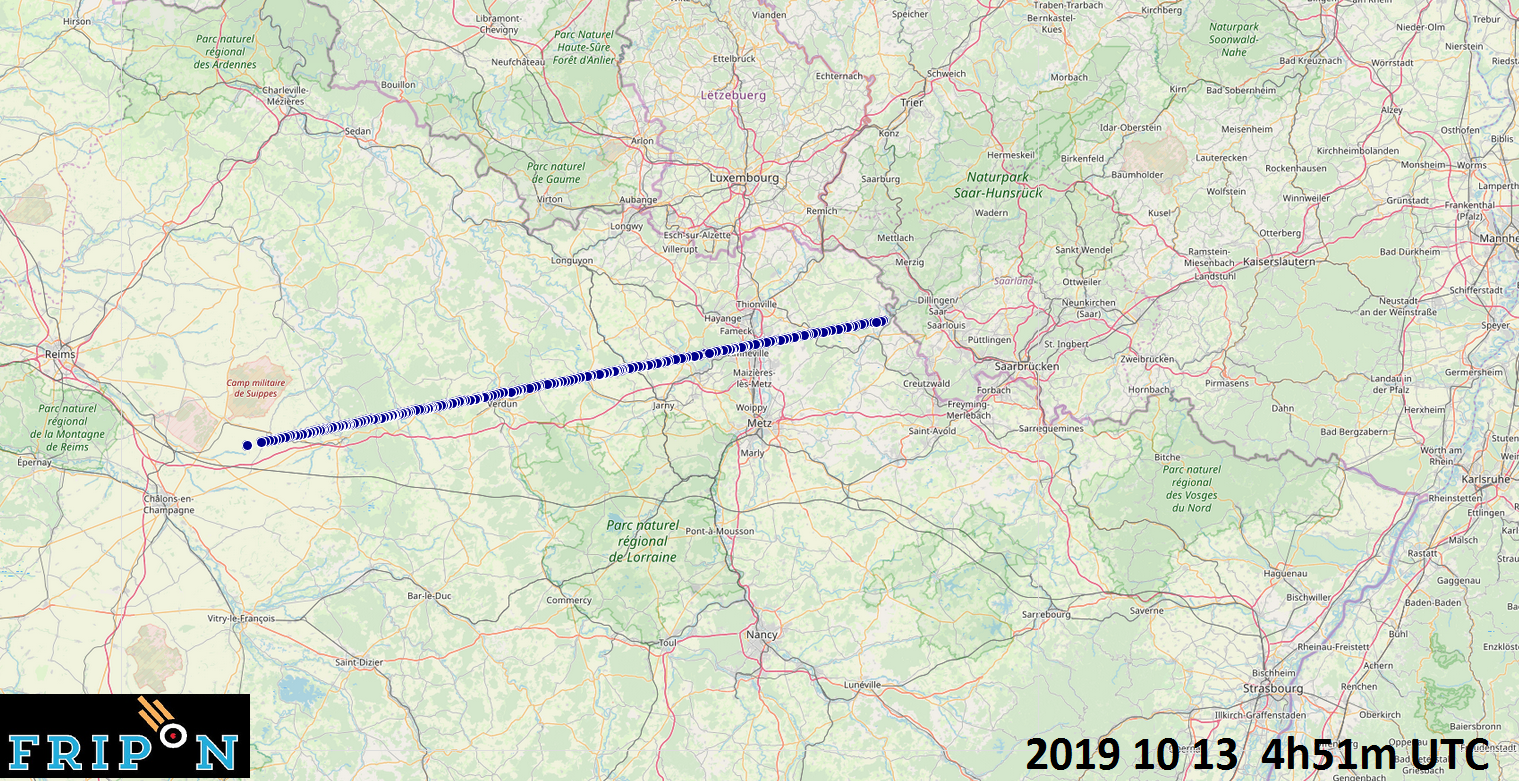 Flight path of the fireball as computed by FRIPON

Webcam and Meteocam’s pictures provided on the AKM forum 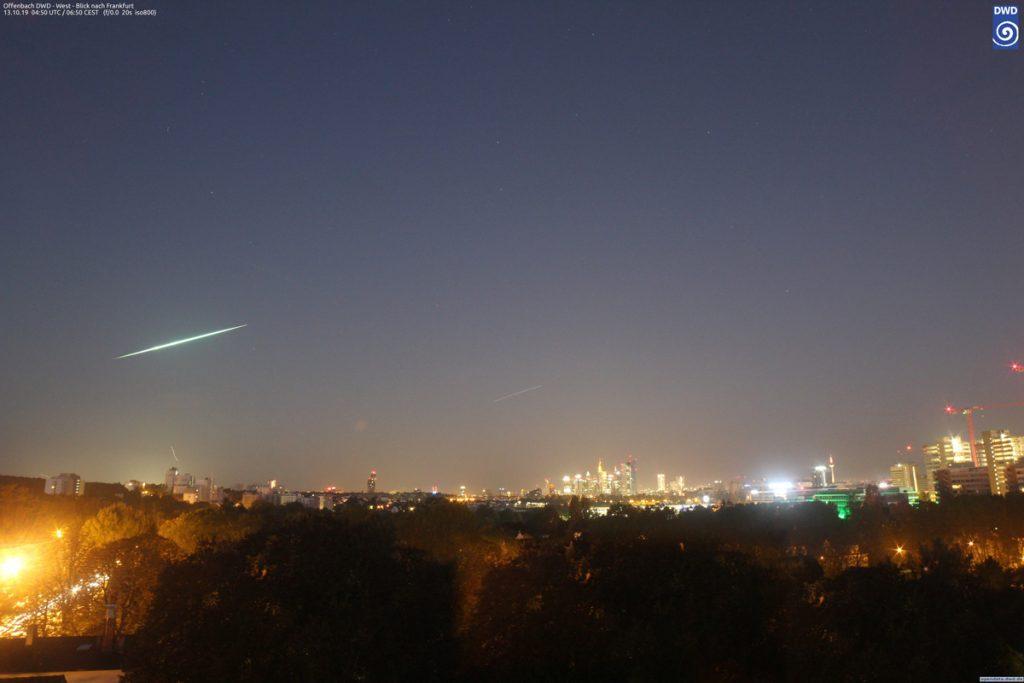 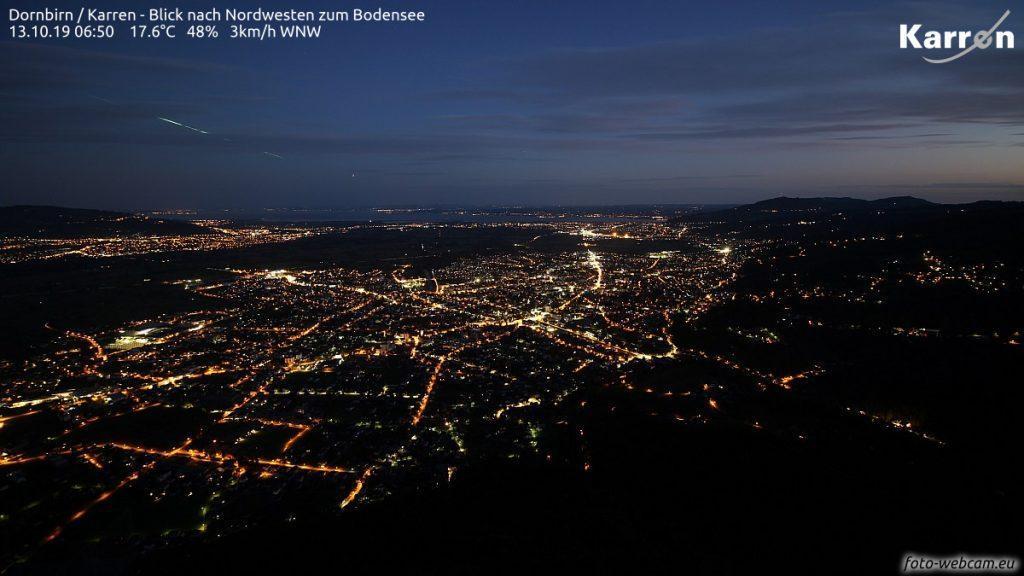 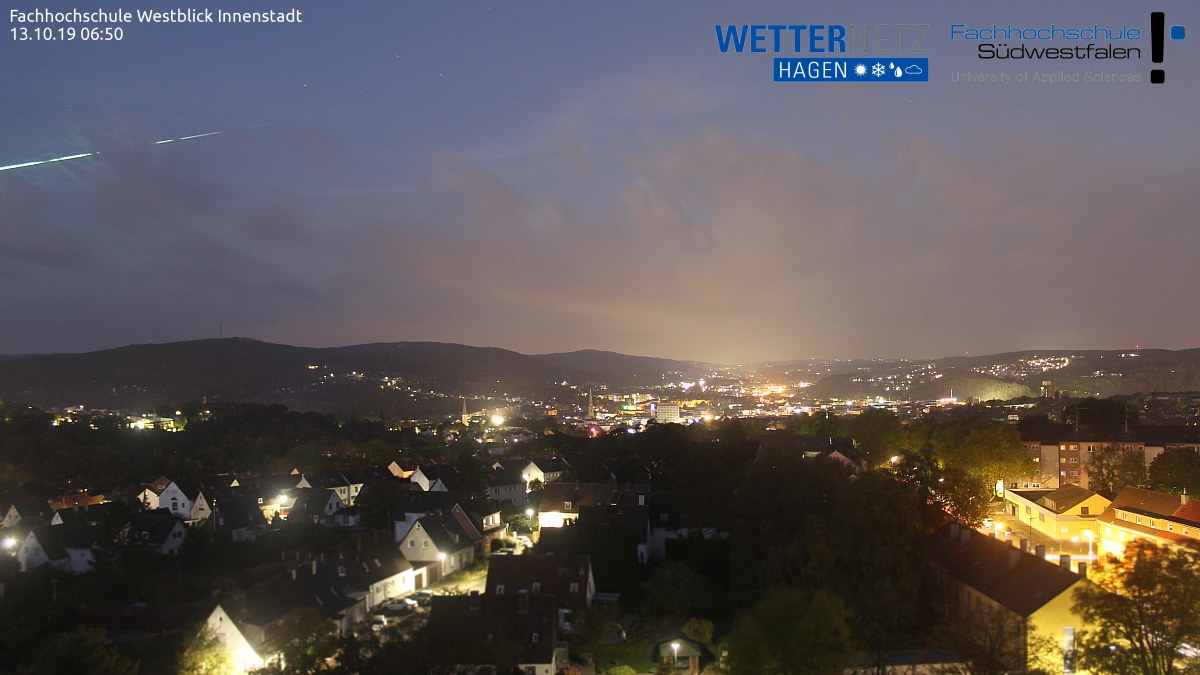 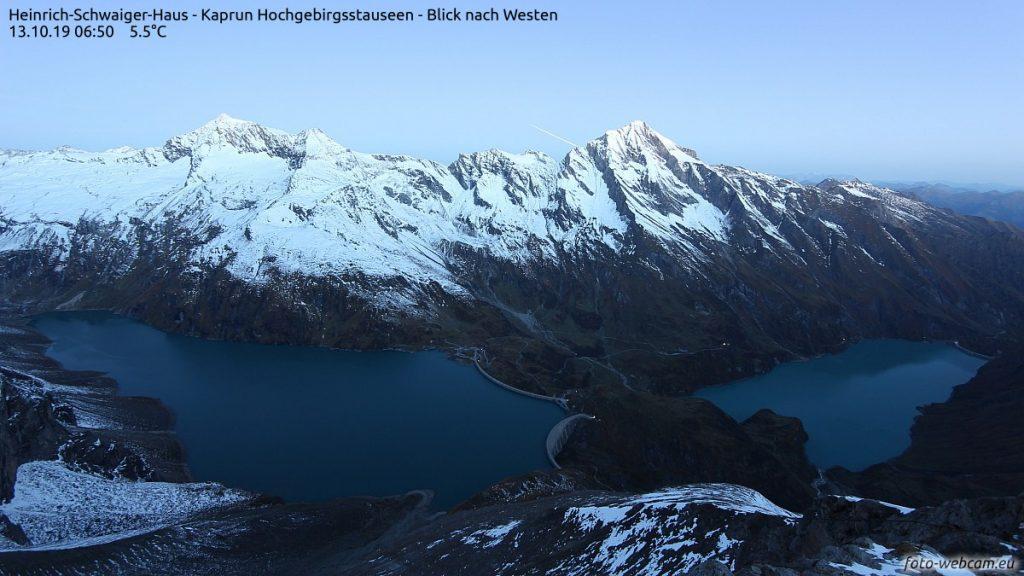 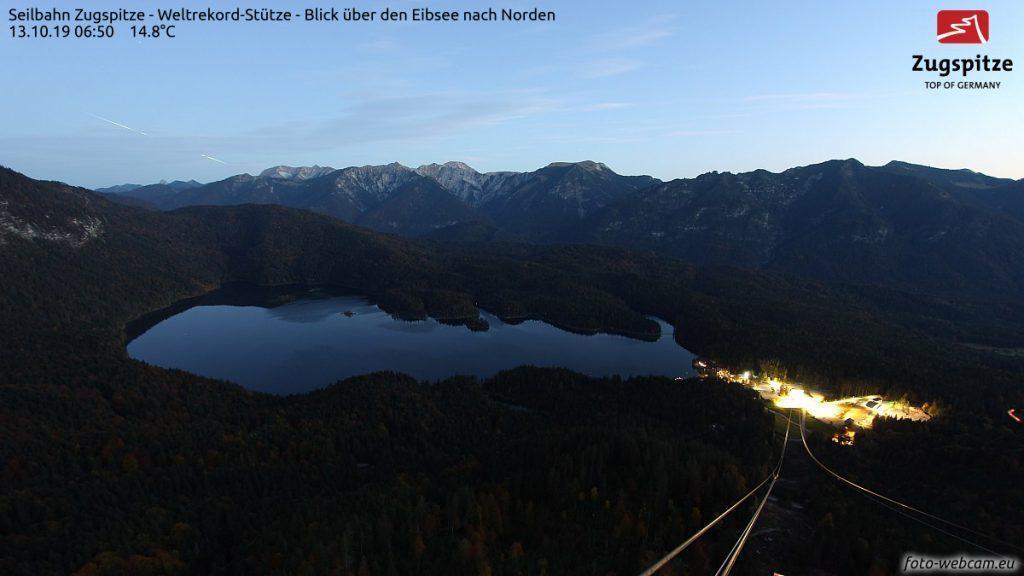 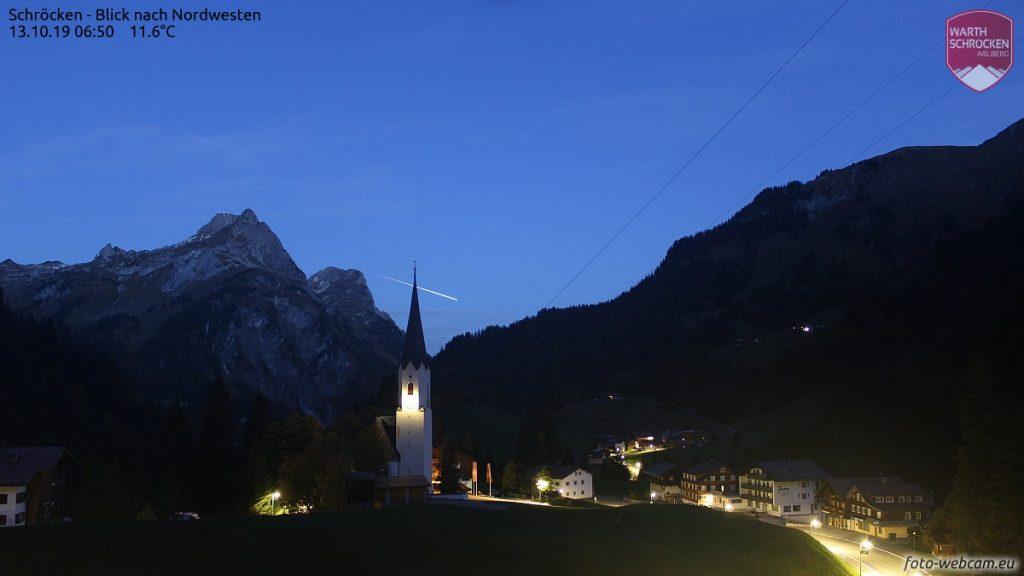 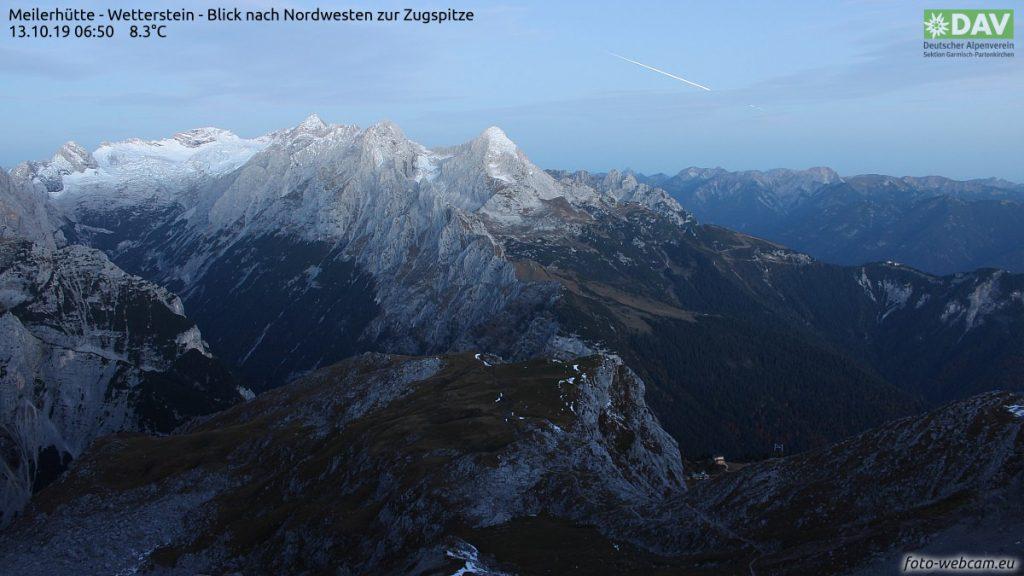 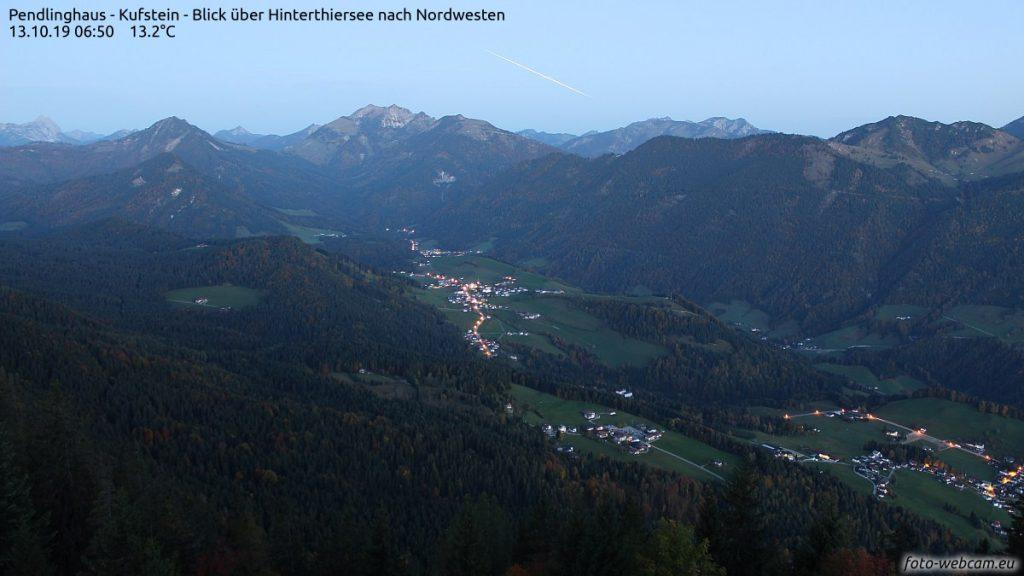 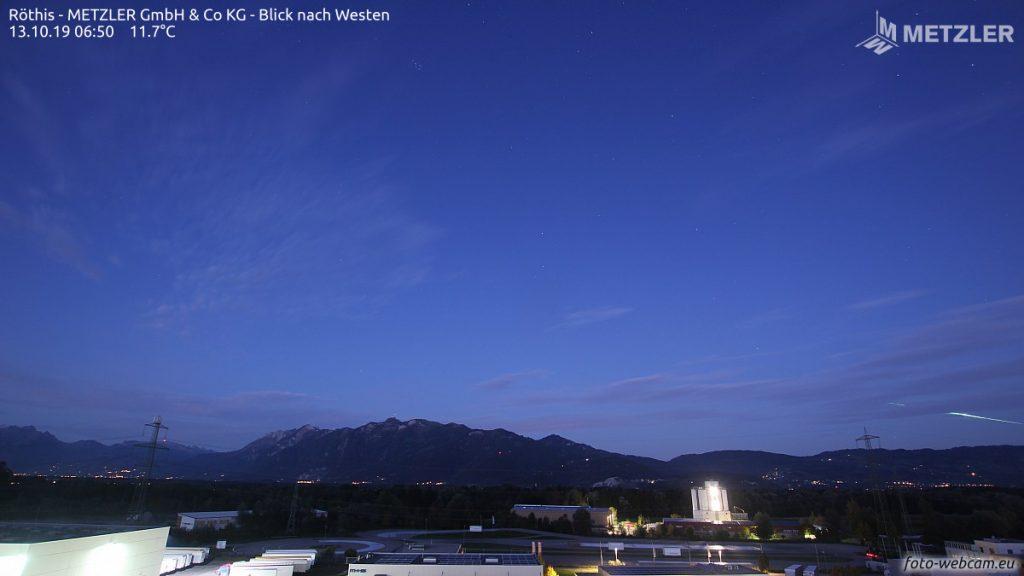 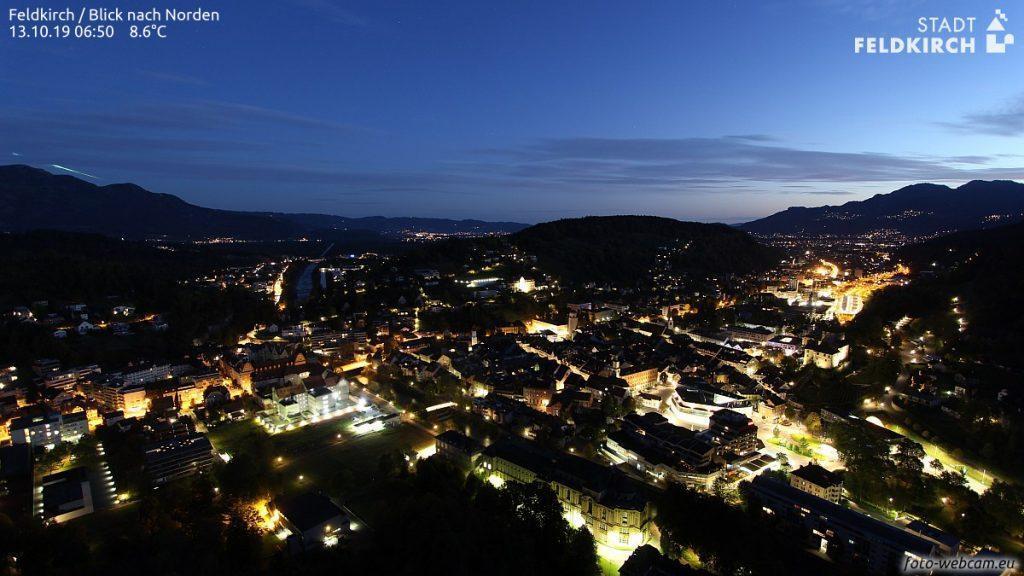 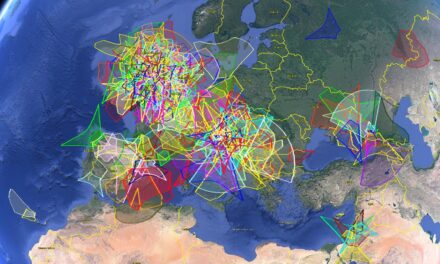