This paper has been submitted for publication to Astronomical Journal by Althea V. Moorhead.

Abstract: Orbital dissimilarity, or D, criteria are often used to select members of a meteor shower from a set of meteor observations. These criteria provide a quantitative description of the degree to which two orbits differ; if the degree of dissimilarity between a shower’s reference orbit and an individual meteor does not exceed a selected threshold, the meteor is considered to be a member of that shower. However, members of a meteor shower tend to disperse in longitude of the ascending node (and thus in solar longitude) while preserving a common Sun-centered ecliptic radiant. Employing dissimilarity criteria to judge shower membership may therefore make the shower appear briefer than it actually is. We demonstrate this effect for two simulated meteor showers and assess the maximum permitted deviation in solar longitude as a function of radiant and velocity measurement error. 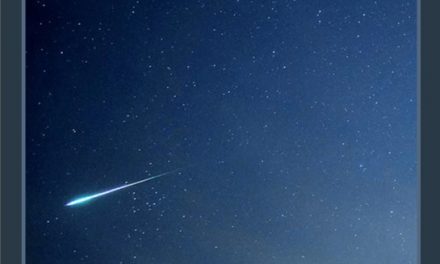