Abstract: A report is presented with the photographic and radio meteor observations of the author during October 2019 in Belarus.

Results of radio and photographic meteor observations are presented, based  on a private astronomical observatory 8 km north-west of the city  Molodechno (place – Polyany, Latitude +54° 16′ 46″, Longitude 26° 44′ 38″). The first half of the month was rather calm. A slight increase in meteor activity on October 8 and 9 was caused by the presence of the peak activity of the Draconids and the October Arietids. In the first half of the month, according to the CMOR data, activity of the following streams was recorded: KLE, DSX, STA, ZTA, DSX, DRA, LCY, SOR, LDR, EPC, OLP and DAU. The second half of the month had more activity with the wide maximum of Orionids during the period from 20 to 25 October with a maximum at about 22 October and an hourly activity of about 170 signals.  The following CMOR streams were active during this period: LMI, AUM, EGE, LDR, OUI, AUM, ODC, STA, ORI, CTA, XDR and OER.

Figure 3 – Photographic meteor count on the All-sky camera for October 2019.

Photographic observations also show an increase in the activity of bright meteors and fireballs from 20 to 26 October, which is in agreement  with the radio surveillance. The peak activity was reached on 23 October (9 meteors per hour). Bright meteor activity (signals greater than 10 seconds): 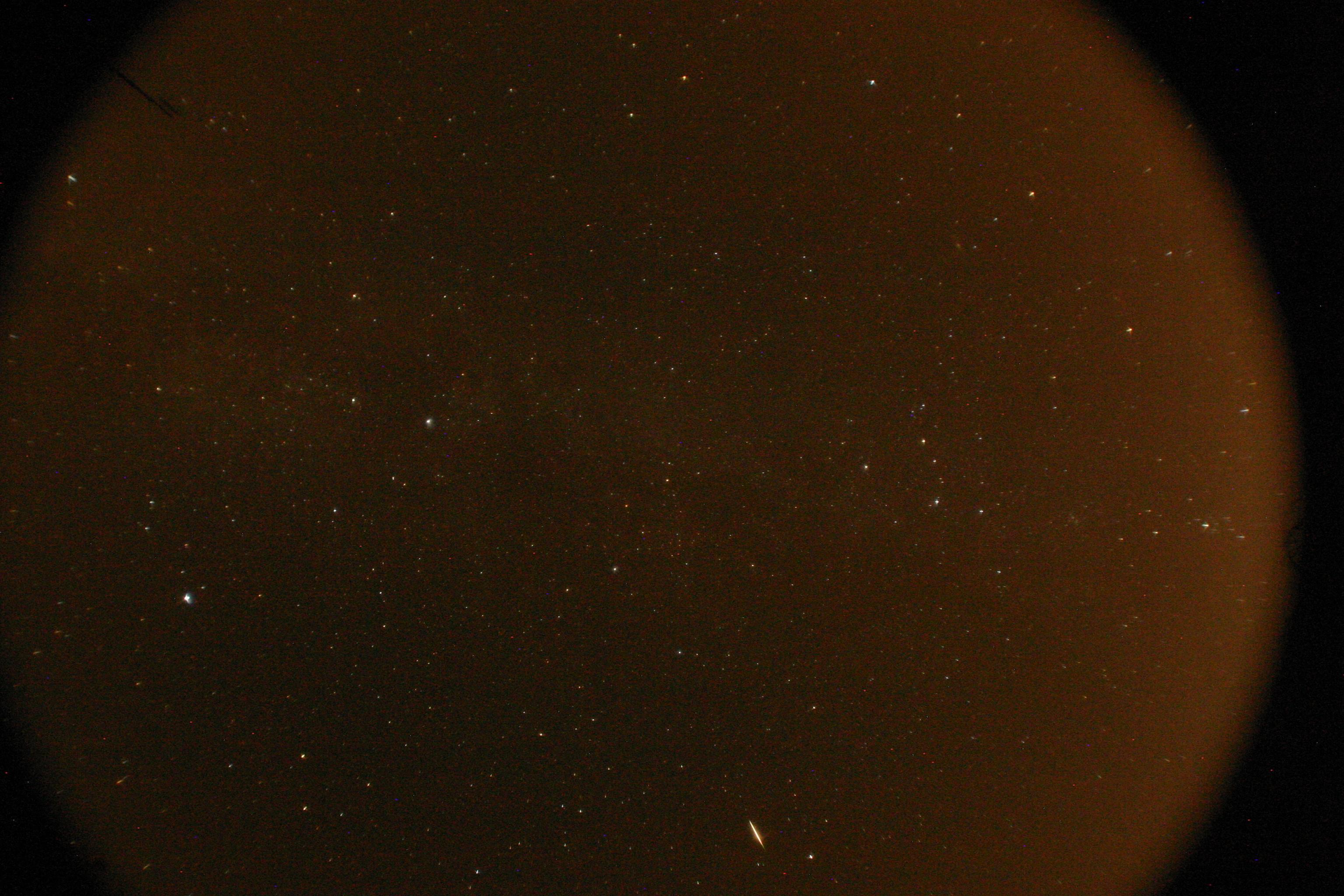 Figure 5 – A -4 fireball was recorded on October 21 at 17:46 UT, presumably from the LDR meteor shower which left a train that lasted for several minutes. 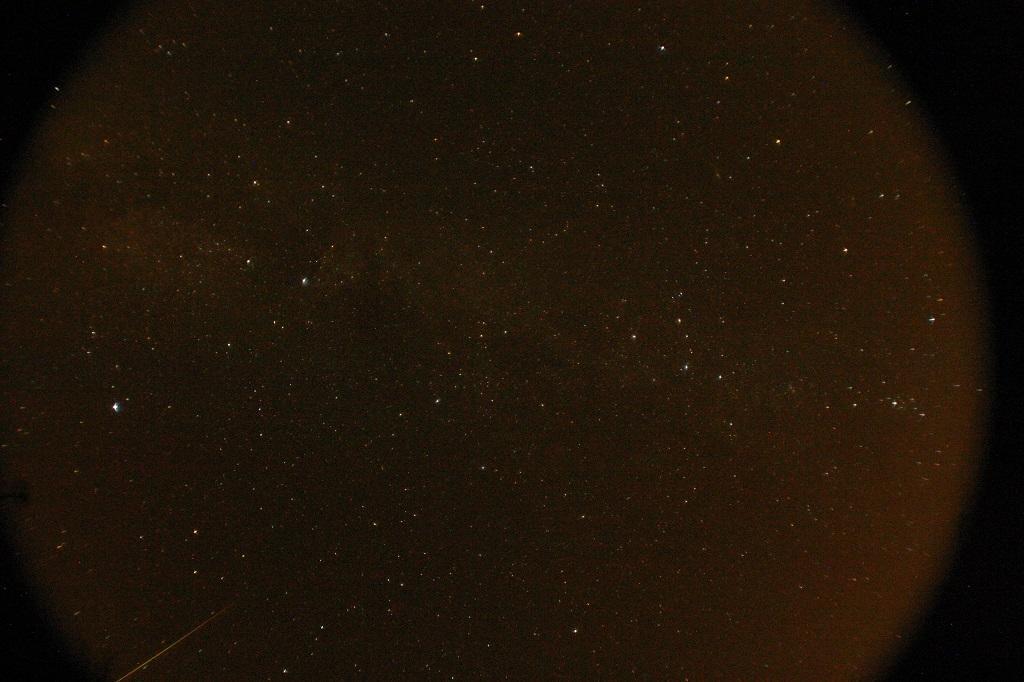 The RMS (Radio Meteor System) recorded a powerful radio signal lasting for about 26 seconds on October 25 at 00:13 UT. According to local reports in the media a bright fireball passed over Braslov at 00:12 UT  (provided by Braslav Department of Internal Affairs). 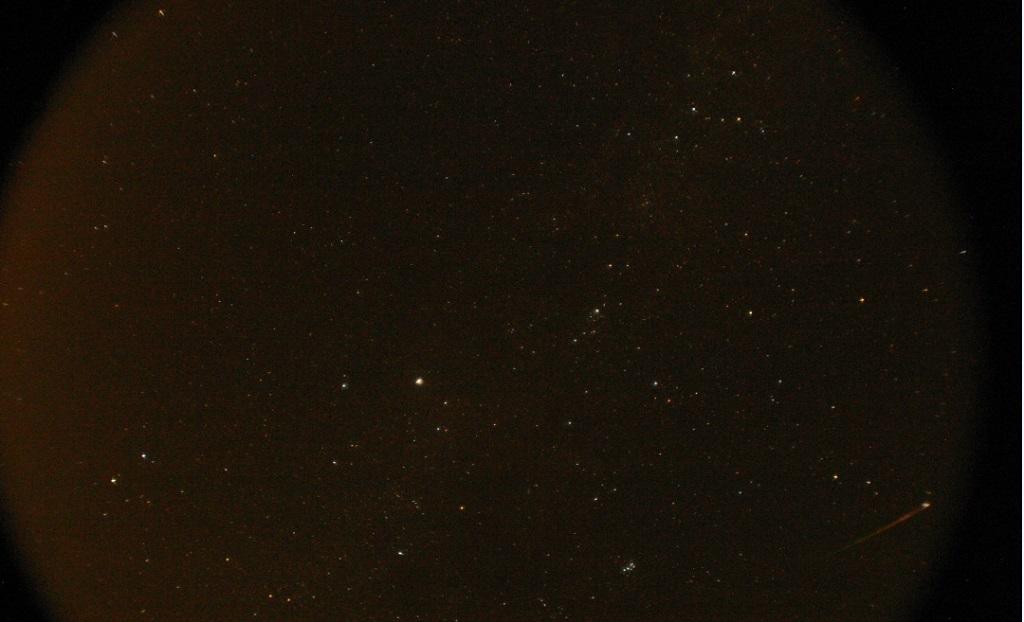 Figure 8 – A bright and beautiful Orionid meteor was registered on October 25 at 00:13 UT. 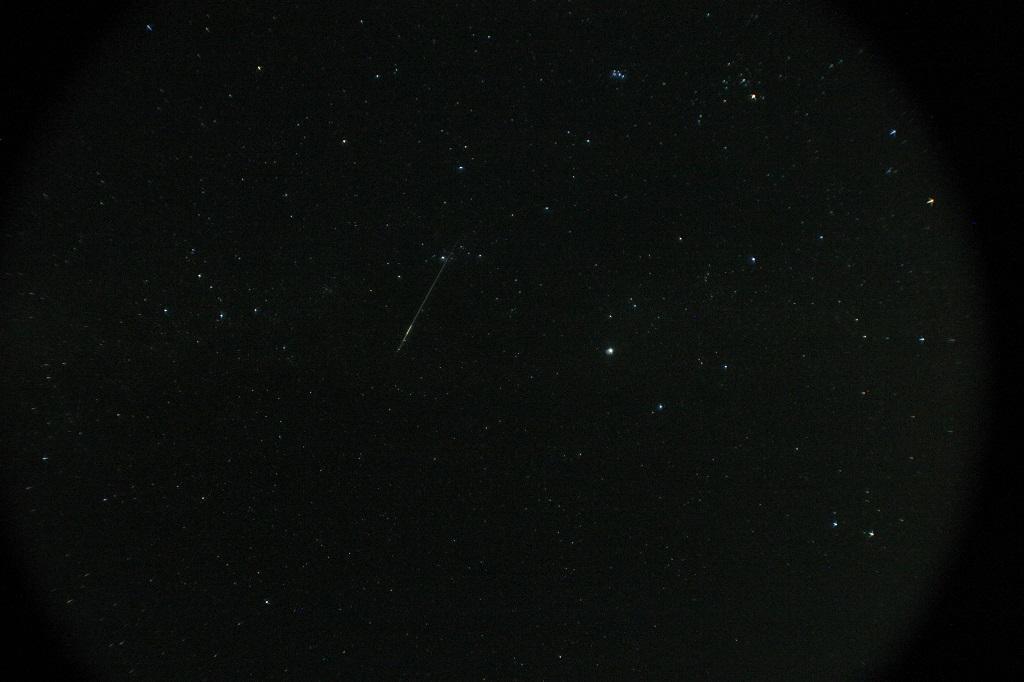 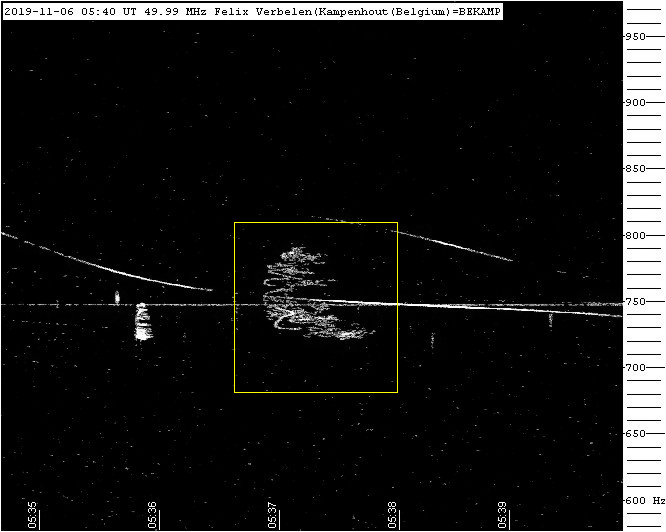