News from the meteor library: Estimating trajectories of meteors

This paper has been submitted for publication to the Monthly Notices of the Royal Astronomical Society by Denis Vida, Peter S. Gural, Peter G. Brown, Margaret Campbell-Brown and Paul Wiegert.

Abstract: It has recently been shown by Egal et al. (2017) that some types of existing meteor in-atmosphere trajectory estimation methods may be less accurate than others, particularly when applied to high precision optical measurements. The comparative performance of trajectory solution methods has previously only been examined for a small number of cases. Besides the radiant, orbital accuracy depends on the estimation of pre-atmosphere velocities, which have both random and systematic biases. Thus it is critical to understand the uncertainty in velocity measurement inherent to each trajectory estimation method.
In this first of a series of two papers, we introduce a novel meteor trajectory estimation method which uses the observed dynamics of meteors across stations as a global optimization function and which does not require either a theoretical or empirical flight model to solve for velocity. We also develop a 3D observational meteor trajectory simulator that uses a meteor ablation model to replicate the dynamics of meteoroid flight, as a means to validate different trajectory solvers.
We both test this new method and compare it to other methods, using synthetic meteors from three major showers spanning a wide range of velocities and geometries (Draconids, Geminids, Perseids). We determine which meteor trajectory solving algorithm performs better for: all-sky, moderate field of view, and high-precision narrowfield optical meteor detection systems. The results are presented in the second paper in this series. Finally, we give detailed equations for estimating meteor trajectories and analytically computing meteoroid orbits, and provide the Python code of the methodology as open source software. 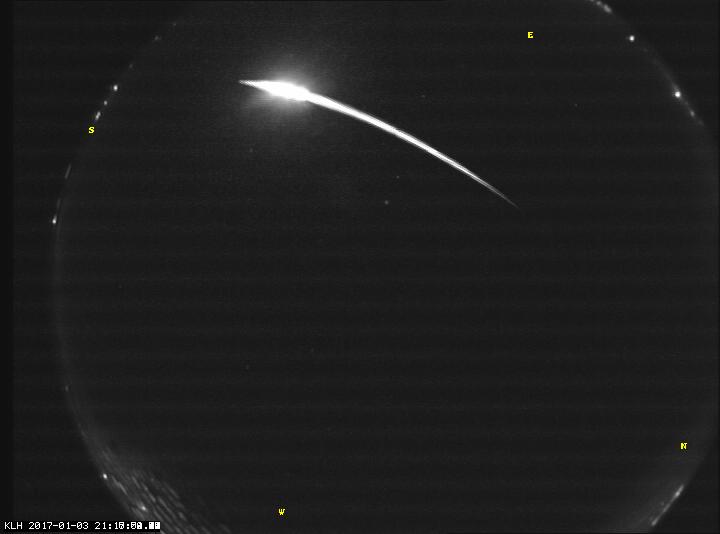