On 15 December, 2019 at 5:21 UT the biggest fireball of the 2019’s Geminid meteor stream lighted up the sky above Hungary. There were some meteorological cameras across the country which could catch the event, but because of licensing issues I can’t attach any of them. Three dedicated meteor cameras recorded successfully the phenomenon from the fallowing places: Soroksár (by Jónás Károly), Veszprém (Landy-Gyebnár Mónika made the post main picture, see above) and Kelenföld (by the author) I used only the first two in this calculation. 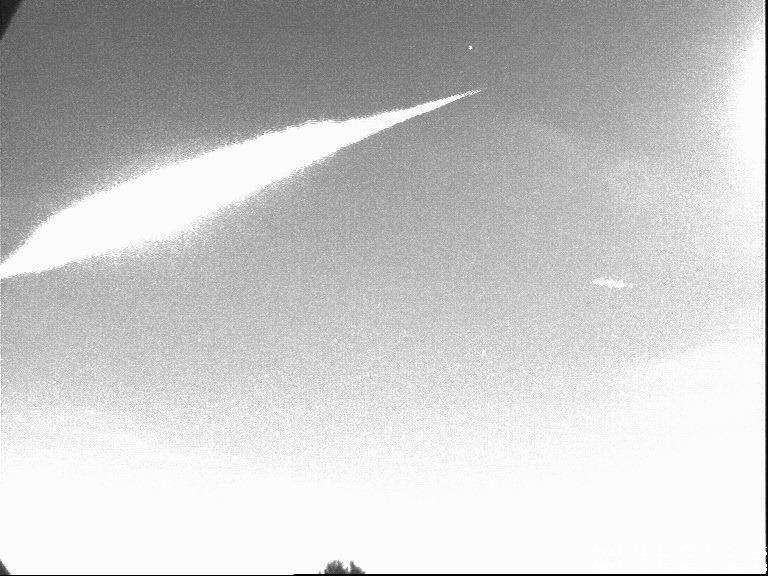 Figure 1 – The bolide’s snapshot from Soroksár (by Jónás Károly) 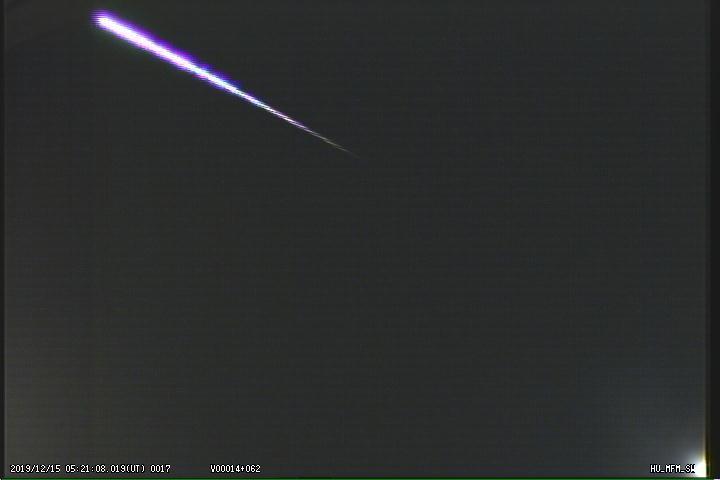 Figure 2 – The fireball’s beginning from Kelenföld (by the author)

The fireball began to emit light at 101 km high. It flew 55,3 km to the end of its trajectory with an average speed of 32,8 km/s and an inclination of 39 degree. Its peak brightness was around -7 absolute magnitude. The last bits of it ablated totally at 42,2 km high in the atmosphere. I used the UFO software package to estimate these values. (UFOTools, Sonotaco) 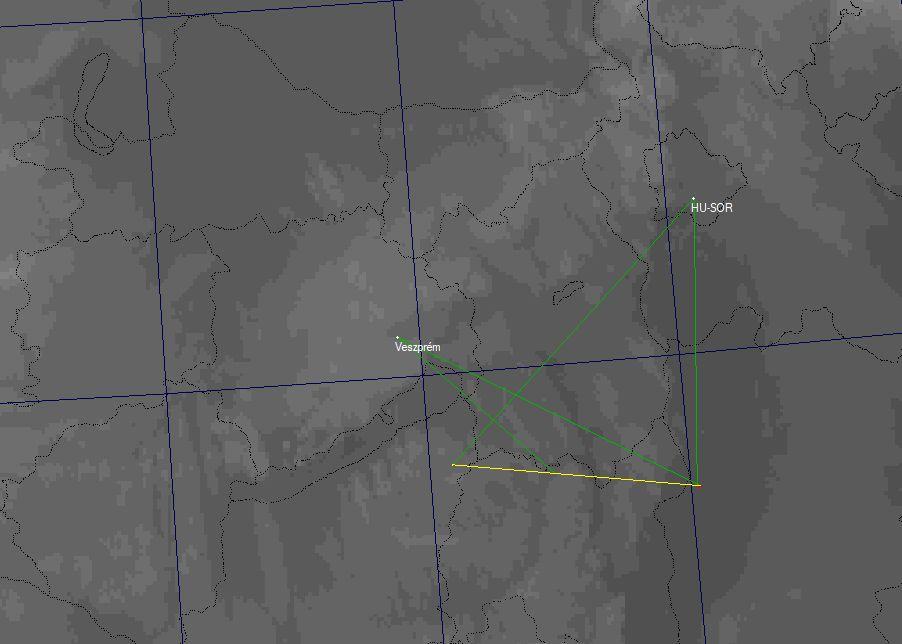 Because the measurable deceleration – about 2 km/s along the trajectory – I had to manually change the UFOOrbit import values to receive more reliable orbits in the solar system. The resulted ephemerids are: 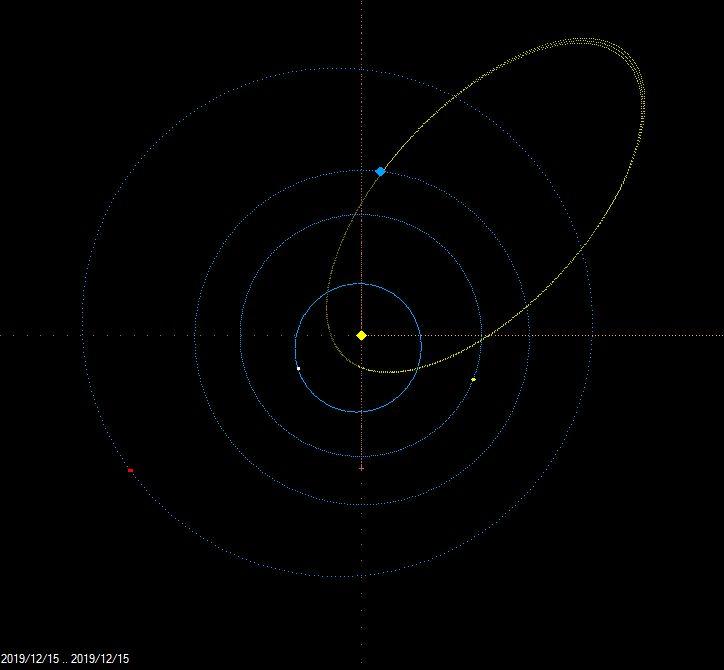 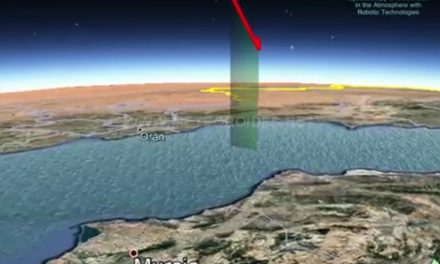 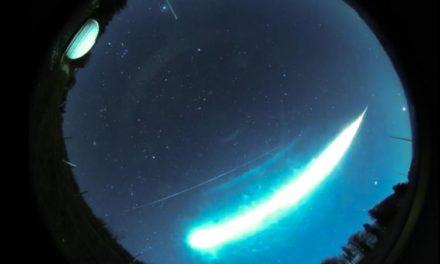