News from the meteor library: near Earth asteroids

The orbital clusters among the near Earth asteroids

This paper has been submitted for publication to the Monthly Notices of the Royal Astronomical Society by Tadeusz J. Jopek

Abstract: Fifteen orbital clusters (associations) were identified among ∼20000 near Earth asteroids (NEAs). All associations were found with a high statistical reliability, we used a single linkage cluster analysis algorithm and three orbital similarity functions. Identified groups are small fraction (4.74 %) of the whole sample. However they could be hazardous to the Earth and its inhabitants. Every year similarly as it happens with meteoroid streams, the Earth comes very close to the orbits of each association. In two cases (2008TC3 and 2017FU102) the distance between the asteroid orbit and the Earth’s orbit was smaller than the radius of our planet. Among members of the identified associations we found 331 objects larger than the Chelyabinsk asteroid and all these objects approach the Earth’s orbit at a distance smaller than 0.05 [au].
Two of the identified groups (4179) Toutatis and (251430) Itokawa, proved to be in favor of a catastrophic origin of Toutatis and Itokawa asteroids.
In this study we were not interested in the origin of the identified groups. However, regardless of their origin, in view of the serious thread to the Earth, tracing the NEA associations is very important issue. To facilitate their monitoring of we have calculated coordinates of the theoretical radiants and calendar date of their potential activity. 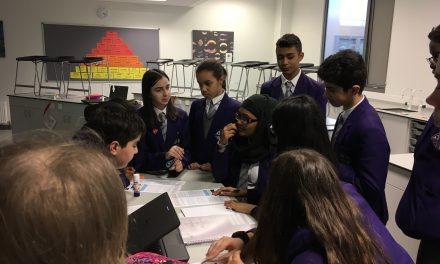