The months of January and February 2020 will enter into the books as cloudy and rainy months. Little could be observed during these periods for this reason. In addition, during that period I had to stop taking certain medicines, which led to a lack of sleep. Another reason why it was decided to do nothing for visual meteor observing. In March I was through these sleepless nights and I was looking forward to a clear starry sky.
As has often happened in recent years, the weather tipped from March 15 and there were quite a number of clear nights in the 2nd half of that month. For the author, the first visual observations of 2020 in the new decade [1] could be made. March is known to be the month with the lowest meteor activity along with February. However, how much is seen in practice varies considerably and depends, among other things, on the observing conditions and the perception of the observer. A report.

The first night in 2020 that I could observe was Friday / Saturday night March 20/21, a crystal-clear night. Because I still had to work on Saturday, I decided to observe on the meteor platform (the flat roof of my dormer), start at 00:39 UT. Good clear sky, lm 6.3 and an SQM of 20.37, which is a good value from the meteor platform. As expected very little activity, a +2 SPO and a nice +3 ANT were the “highlights” of this session. After an hour I realized that I didn’t hear the all sky camera click. I could check what was going on: the SD card was locked. So, a bit later the camera was running again. Fortunately, no fireballs were reported this night. Anyway, no further visual observations were done after this. Between 00:39 and 01:39 UT I counted only 5 meteors, of which 1 ANT.

The second night was March 21/22. Again, a crystal-clear night. This time I observed from the Groevenbeekse Heide a heath just outside of Ermelo. Observations started at 01:03 and stopped when dusk set in at 03:07 UT. Lm 6.4 and SQM 20.49! The sky background was nice and dark and very transparent. Nice numbers of meteors this night: the sporadic activity was very good due to the excellent conditions: I saw resp. 9, 9 and 12 meteors per hour. Add to that the ANT activity which was also quite good this night with resp. 4, 2 and 1 meteors. So, in total I counted 37 meteors.
During the last hour the best meteors appeared: a beautiful +1 with a persistent train in Serpens, followed shortly after by a blue-white magnitude 0 sporadic meteor in Aquila with a 2-second persistent train. The most beautiful meteor appeared in the last thirty seconds of this session. At 02:06 UT a very slow, bright (mV= -2) and red meteor moved from Corona Borealis to the southern part of Ophiuchus. Many CAMS and all sky recorded this meteor. A nice ending of this session therefore!
The next night March 22/23 was also clear. Again, a three-hour session from the Groevenbeekse Heide. The sky background was a bit lighter with slightly lower Lm and SQM values than in the previous night. Significantly fewer meteors were also seen. Two sporadics of +1 were the highlight of this session. In total, 23 SPO and 4 ANT were seen, making a total of 27 meteors.
After this night there were still some clear nights, but the haziness had increased considerably. During the night of March 27/28 I was observing again from the meteor roof. There still was some haze, resulting in a low lm (6.0) and SQM (19.91) values. Exactly 1.5 hours I was counting the meteors between 00:37 and 02:08 UT. It only yielded 7 meteors, 1 of which was ANT. That was also the brightest meteor of this session (+2).
March 30/31 was the last night I could observe meteors. The moon was almost in first quarter, which means moonlight during all night in the spring. I started around moonset from the meteor platform. A nice dark sky with a lm of 6.3 and SQM 20.32. I did the observations between 00:40 and 02:46 UT. During those 2 hours I counted 14 meteors. Two very beautiful meteors, the first one appeared at 01:31 UT near the star Kochab (in the constellation of Ursa Minor). A fast, beautiful yellow-white magnitude -2 sporadic meteor with a 2-second train. And at 02:26:40 UT a nice slow -1 sporadic meteor moving from the Big Dipper to Cygnus. A glittery wake was visible and the color was bright red. All in all, a nice session.

Thanks to the bad weather in the first two months, only a few hits. A total of 11 fireballs were captured between January 1 and March 31, 2020. The big fireball of March 2, 2020 was of course the most spectacular! Magnitude -10 with a flare of -14 from behind (unfortunately!) the chimney. A meteorite dropping near Dortmund is almost certain [2].

Table 1: Overview of the number of fireballs photographed in the period January-March 2020. 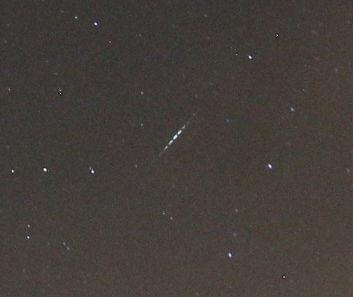 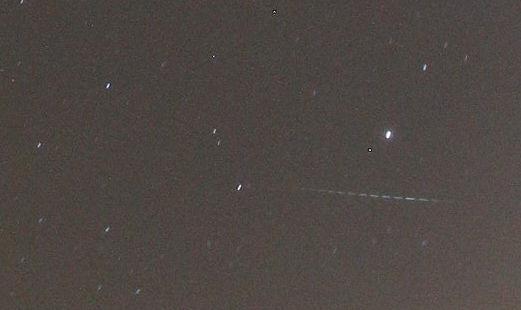 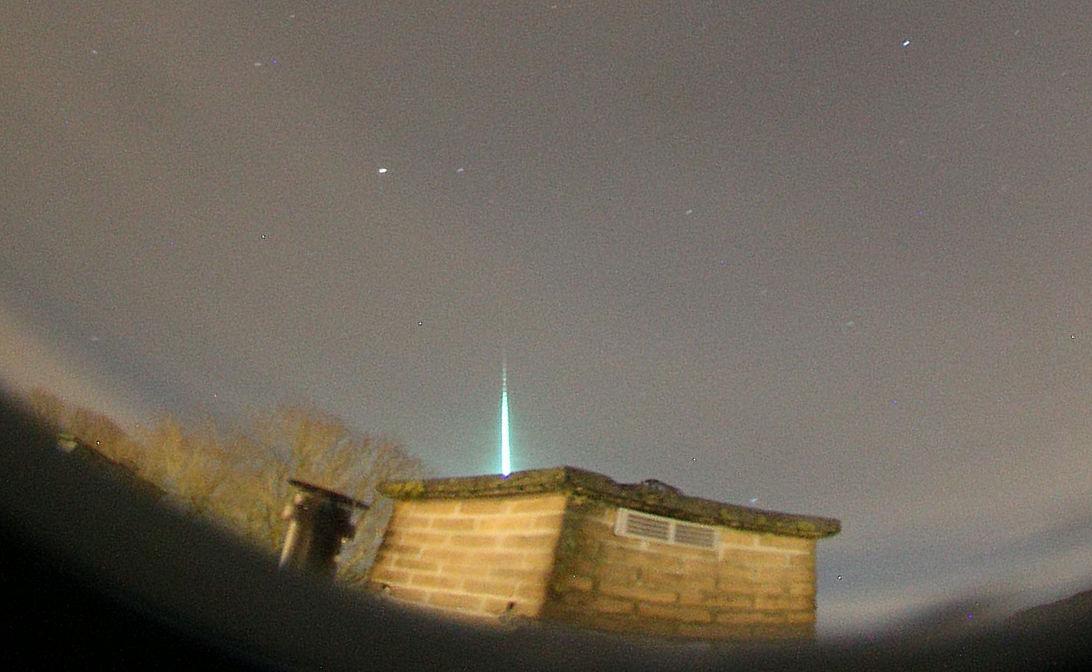 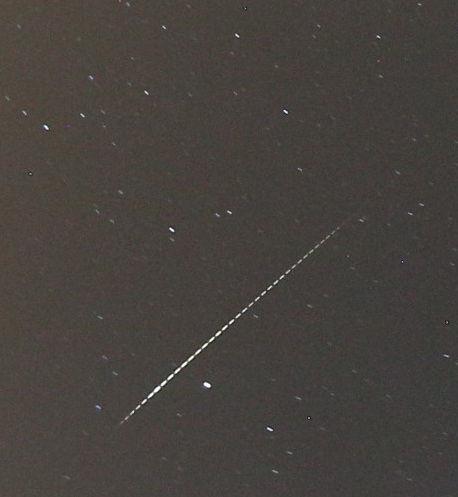 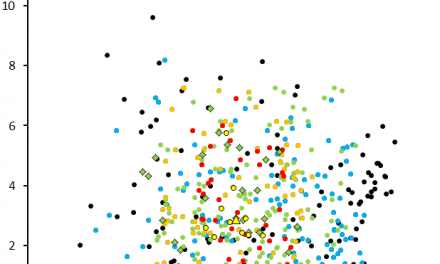