News from the meteor library: Eta-Aquariid and Orionid meteor showers

Activity of the Eta-Aquariid and Orionid meteor showers

This paper has been submitted for publication in Astronomy & Astrophysics by A. Egal, P. G. Brown, J. Rendtel, M. Campbell-Brown, and P. Wiegert.

Abstract: Aims. We present a multi-instrumental, multidecadal analysis of the activity of the Eta-Aquariid and Orionid meteor showers for the purpose of constraining models of 1P/Halley’s meteoroid streams.
Methods. The interannual variability of the showers’ peak activity and period of duration is investigated through the compilation of published visual and radar observations prior to 1985 and more recent measurements reported in the International Meteor Organization (IMO) Visual Meteor DataBase, by the IMO Video Meteor Network and by the Canadian Meteor Orbit Radar (CMOR). These techniques probe the range of meteoroid masses from submilligrams to grams. The η-Aquariids and Orionids activity duration, shape, maximum zenithal hourly rates (ZHR) values, and the solar longitude of annual peaks since 1985 are analyzed. When available, annual activity profiles recorded by each detection network were measured and are compared.
Results. Observations from the three detection methods show generally good agreement in the showers’ shape, activity levels, and annual intensity variations. Both showers display several activity peaks of variable location and strength with time. The η-Aquariids are usually two to three times stronger than the Orionids, but the two showers display occasional outbursts with peaks two to four times their usual activity level. CMOR observations since 2002 seem to support the existence of an ∼12 year cycle in Orionids activity variations; however, additional and longer term radar and optical observations of the shower are required to confirm such periodicity. 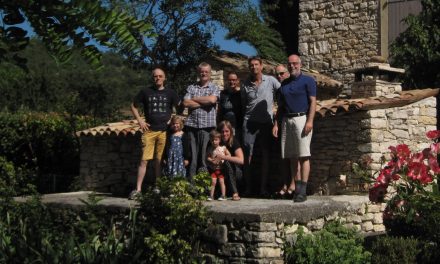