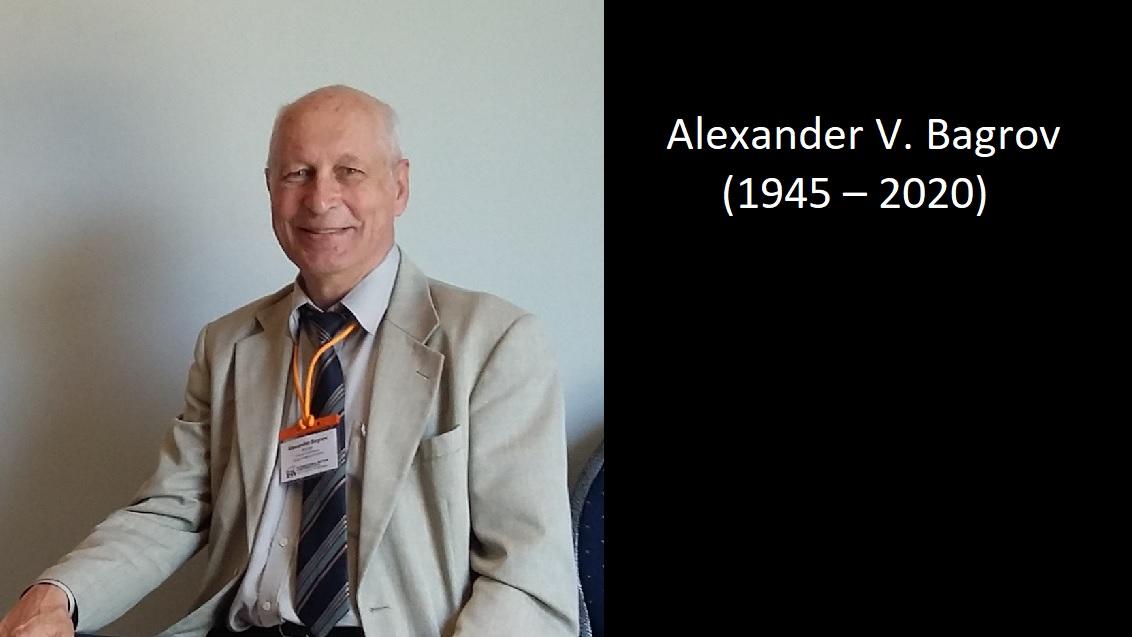 With great sadness we inform you about the passing of the known researcher in the Solar System investigation area. 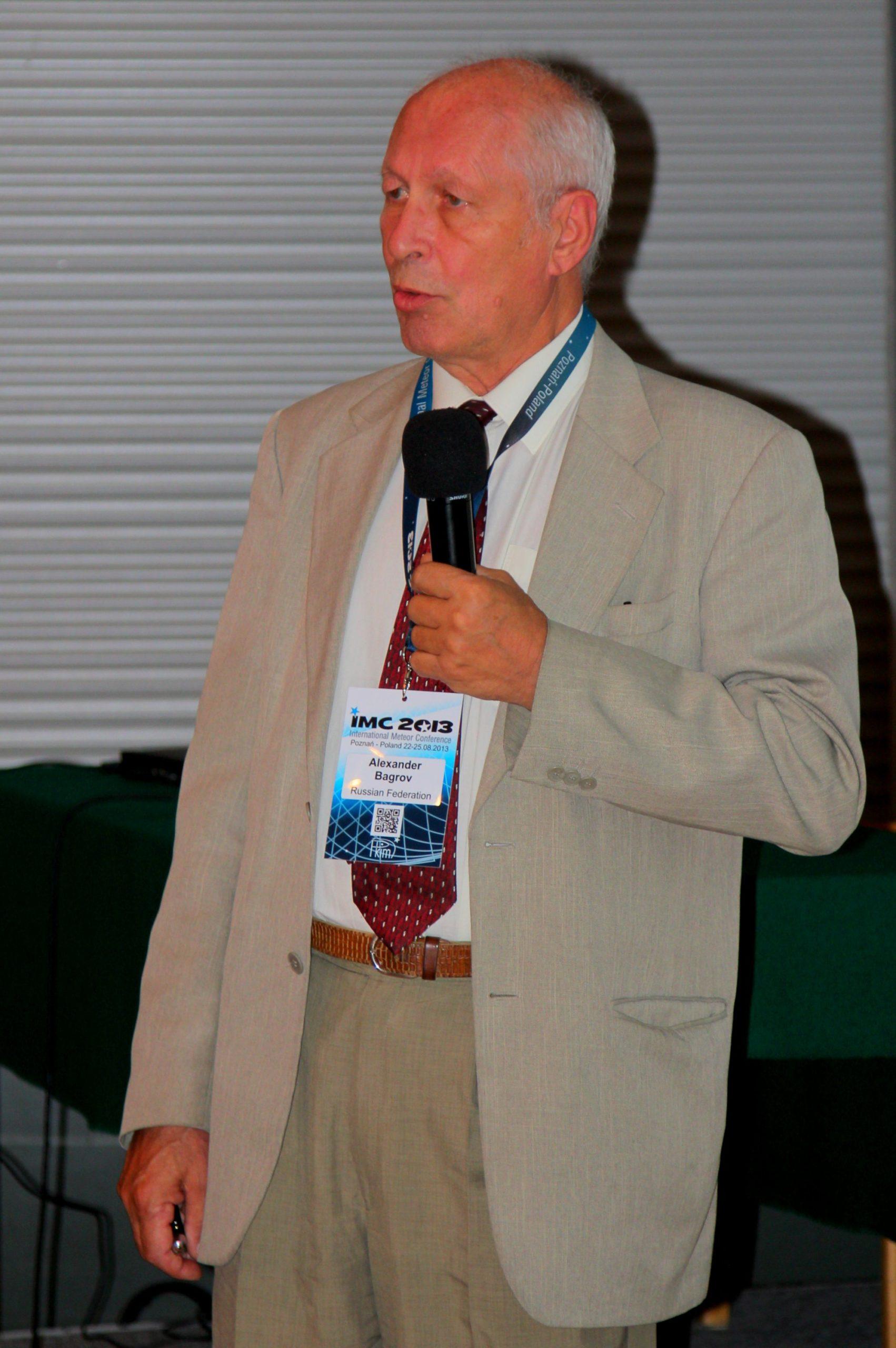 Figure 1 – Alexander Bagrov in August 2013 during the International Meteor Conference in Poznan, Poland.

Dr. Alexander Bagrov was born 30 June 1945 in Vladivostok. He graduated from Lomonosov Moscow State University in 1968, in 1987 he defended a PhD thesis, and in 2002 became a full doctor. Since 1972 he was affiliated to the Institute of Astronomy of the Russian Academy of Sciences (INASAN, before 1988 the Astronomical Council of the USSR Academy of Sciences). Since 2000 he had also actively collaborated with the Lavochkin Association.

In 1968–1970 he had been the chief of astroclimate investigations of the Mt. Sanglok, where later telescopes of the Institute of Astrophysics of the Tajikistan Republic were installed, and the Optical Center of Space Control Surveillance (“OKNO”) was built. His main scientific interests were artificial satellites and application to them of astrophysical methods of telescopic observations. 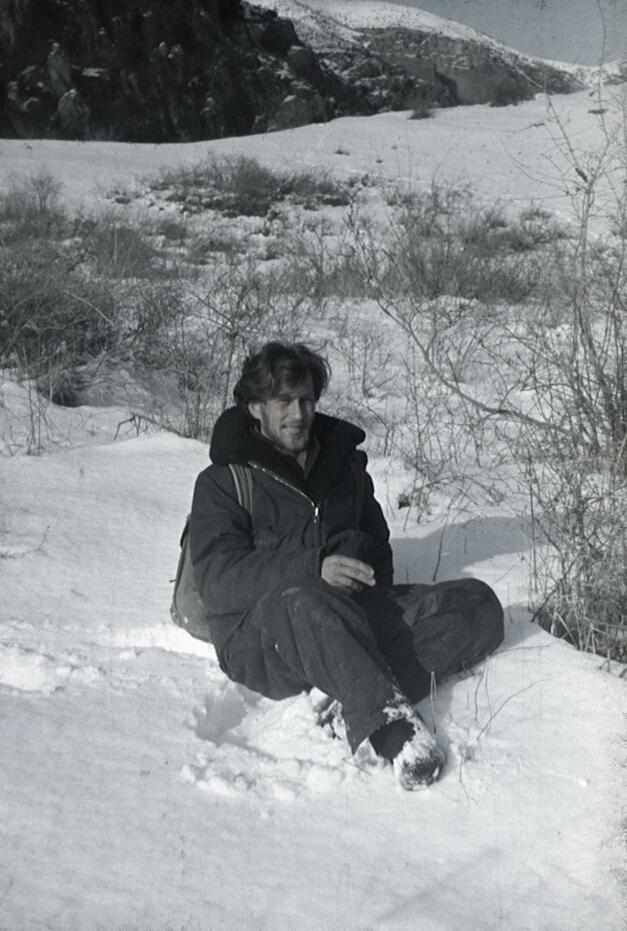 From 1980 to 2002 the main field of his scientific interests were artificial satellites and the related application for astrophysical methods of telescopic observation. In collaboration with M. A. Smirnov he invented some devices for specific observations of objects in Near-Earth space (obtained 5 patents), and worked out methods of complex analysis of photometrical and spectral-photometric information from Earth-based observations. As a result of these investigations Dr. Bagrov and his colleagues designed algorithm for reconstruction of satellite’s shape and orientation exclusively from telescopic observation data. This method was used for reconstruction of several objects on geostationary orbit in real time view (including secret military ones) and to provide analysis of real condition of space probes after unsuccessful launches.

Later, in 1990th his science interests widened to natural bodies of the Solar System migrating through Near-Earth space and since 2000 Dr. Bagrov reactivated optical meteor observations in Russia in order to confirm his new cosmogony hypothesis. He was principal organizer of television double-station observations in Russia. The meteor observations were obtained from various systems and to cover the magnitude range from +5 to –9. The meteor network in Russia continues to work.

Technical interests of Dr. Bagrov were wide too. He was the principal investigator of the Russian project of space astrometrical interferometer OSIRIS 1995–2006 (project was cancelled in 2014). He was designer of light-beacons technique for global positioning with single satellite (adopted to the “Luna-25” and “Luna-26” Russian missions).

Besides that, he was co-author of a project of an interstellar spaceship with superconductive mirror, lunar space elevator, hyper-velocity penetrators for science payload delivery to the Moon, asteroids and comets, non-rocket launch from Mars, active defense of the Earth against space dangerous bodies, optical light beacons for space probes and others. He published more than 160 papers and 2 monographs. 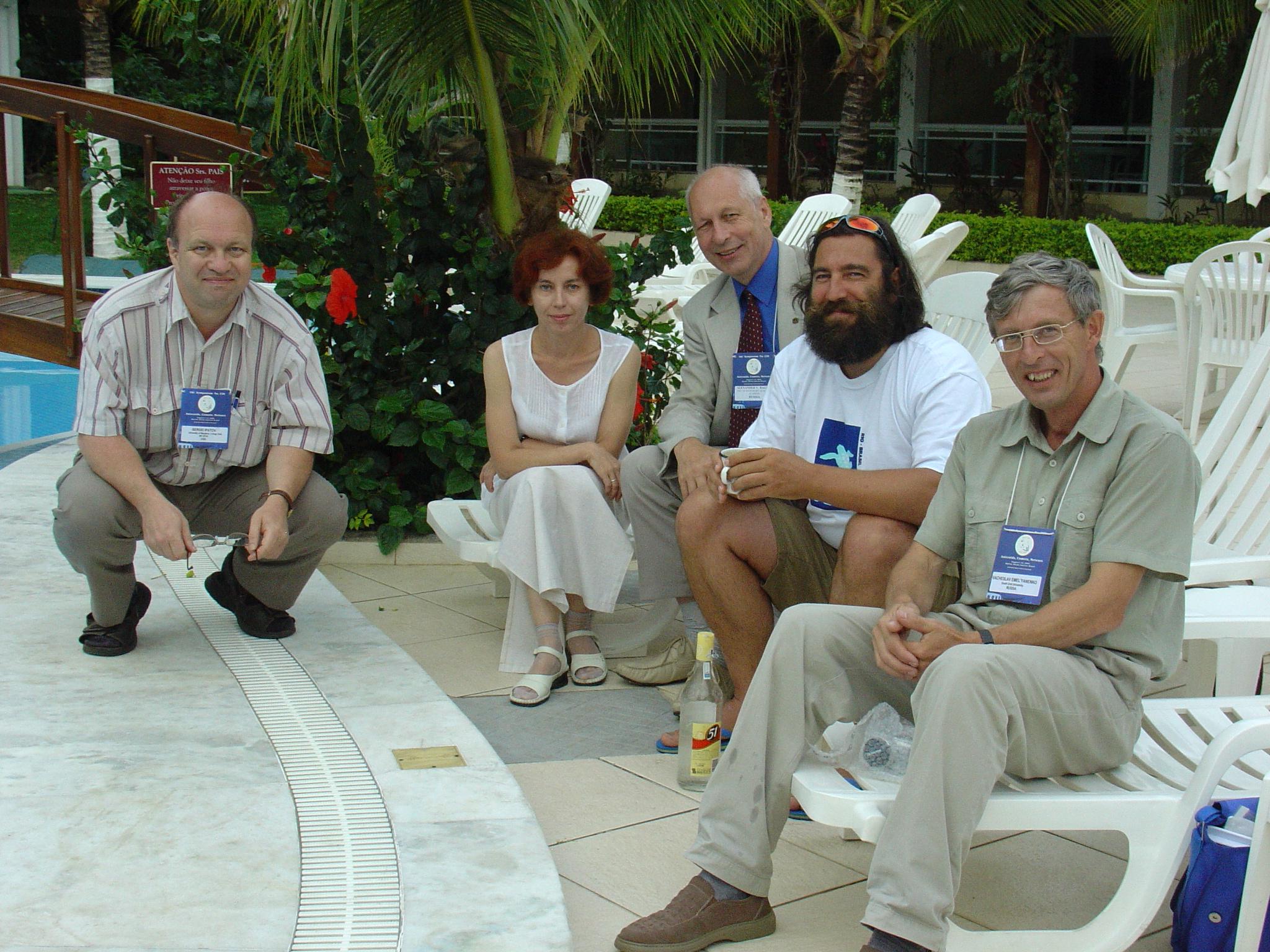 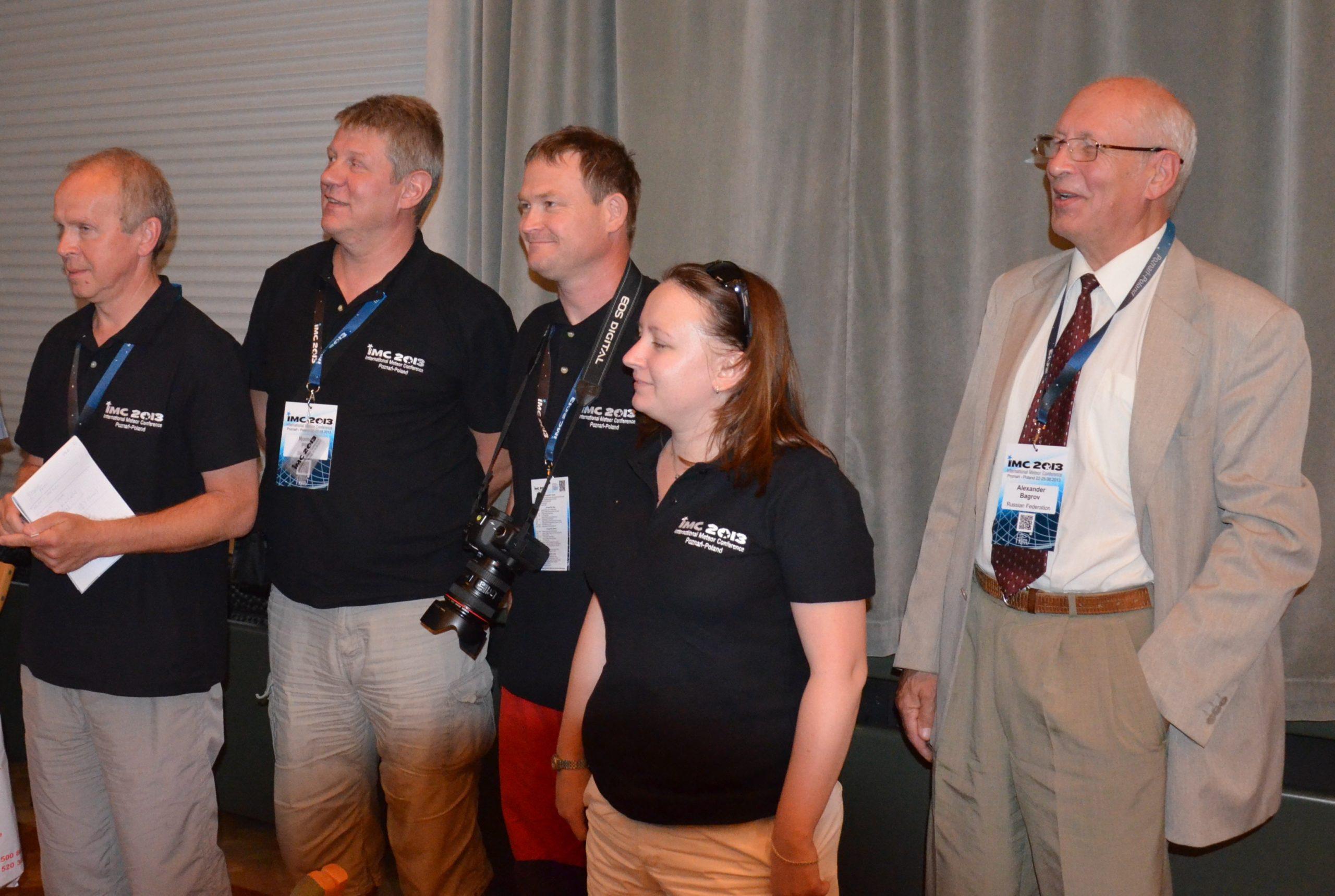 A. V. Bagrov was awarded by medals of the Russian Cosmonautic Federation and Soviet National Achieving Exhibition (1985, 1989). He had the honorary titles of Honor USSR Inventor (in 1990) and Honor Constructor of Space Technique (in 2015). A. Bagrov was the author of 12 inventions (supported by patents). 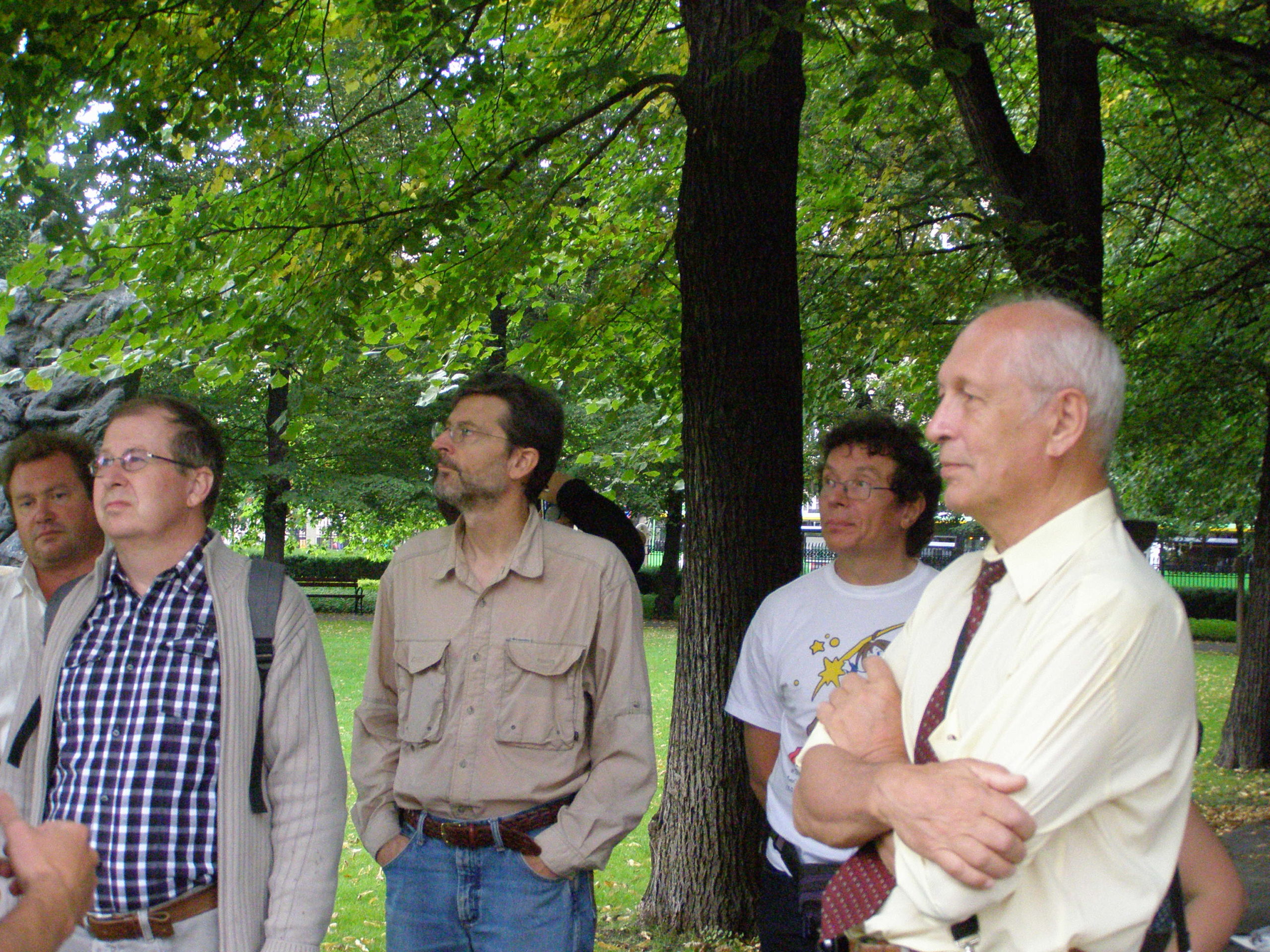 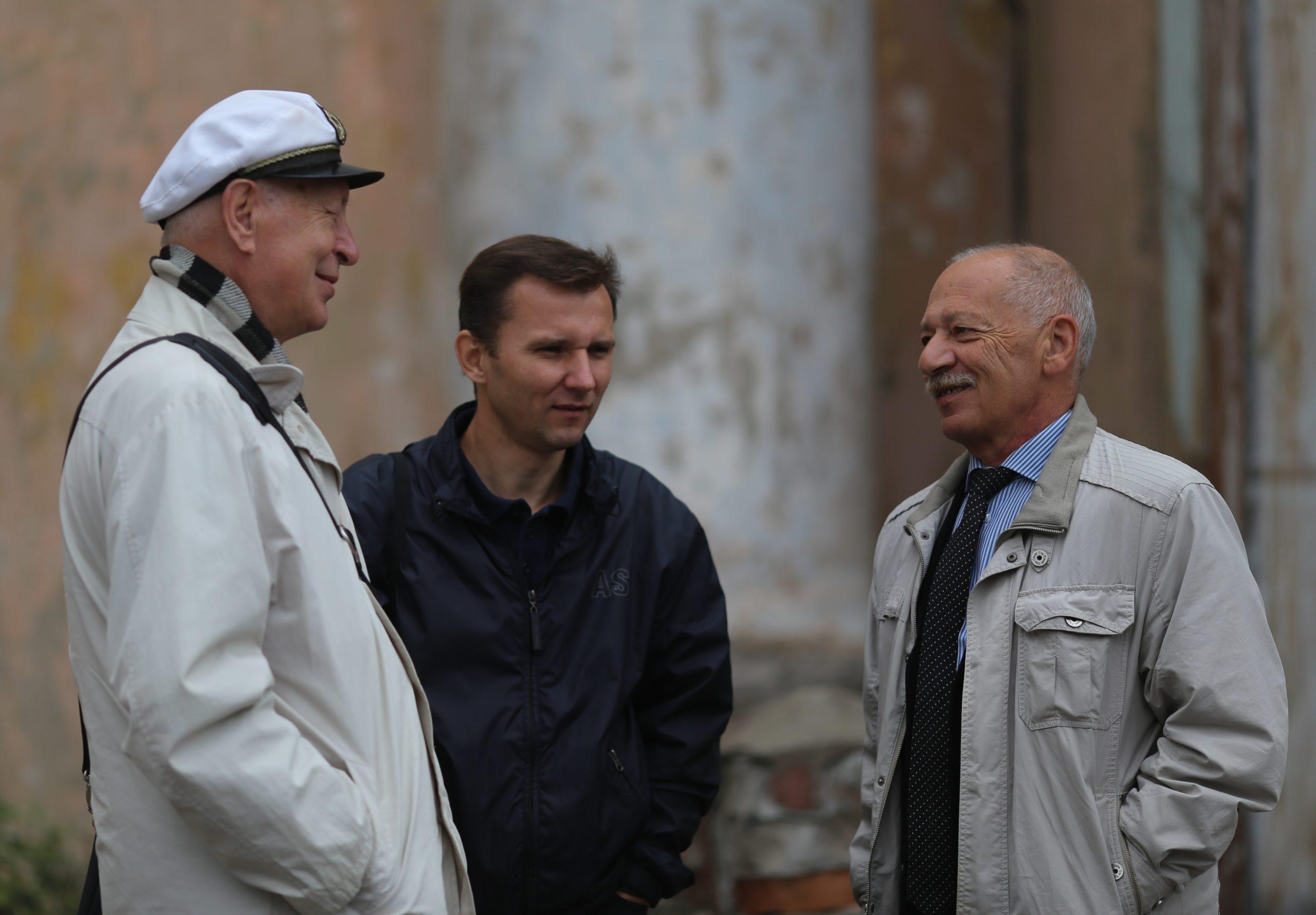 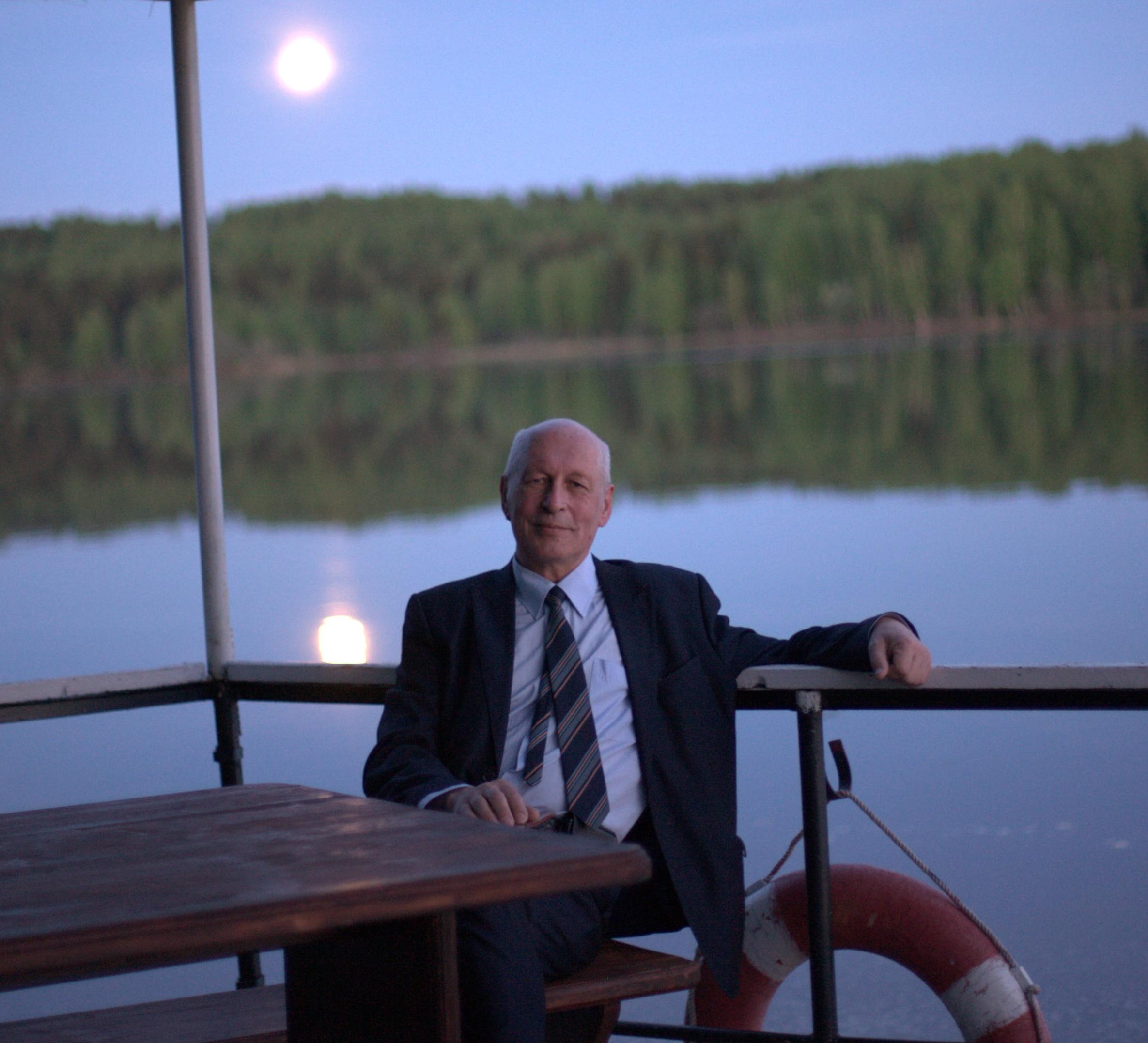 Dr. Alexander Bagrov was a popularizer of science and space technology. He gave lectures for students and school children, lectures at the Moscow Planetarium. Alexander Bagrov generously shared his knowledge with young specialists.

On August 20, 2020 Dr. Alexander Bagrov passed away. He was 75 years old. He has been active astronomer till his last day.

Past affiliation(s) within the IAU: 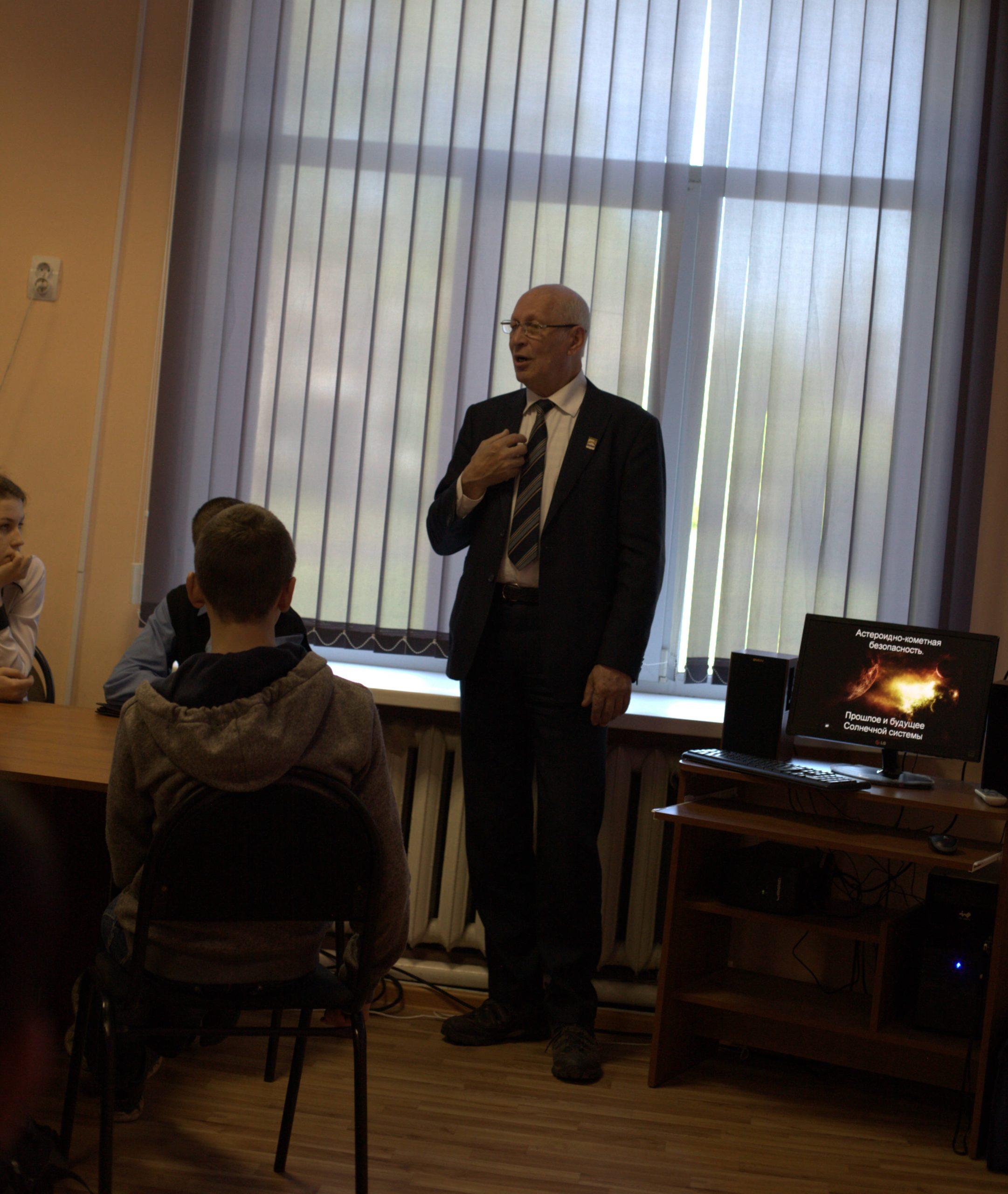 Figure 8 – Alexander Bagrov having a lecture in a school of Zavolzhsk September, 2017 (credit Elena Bakanas). 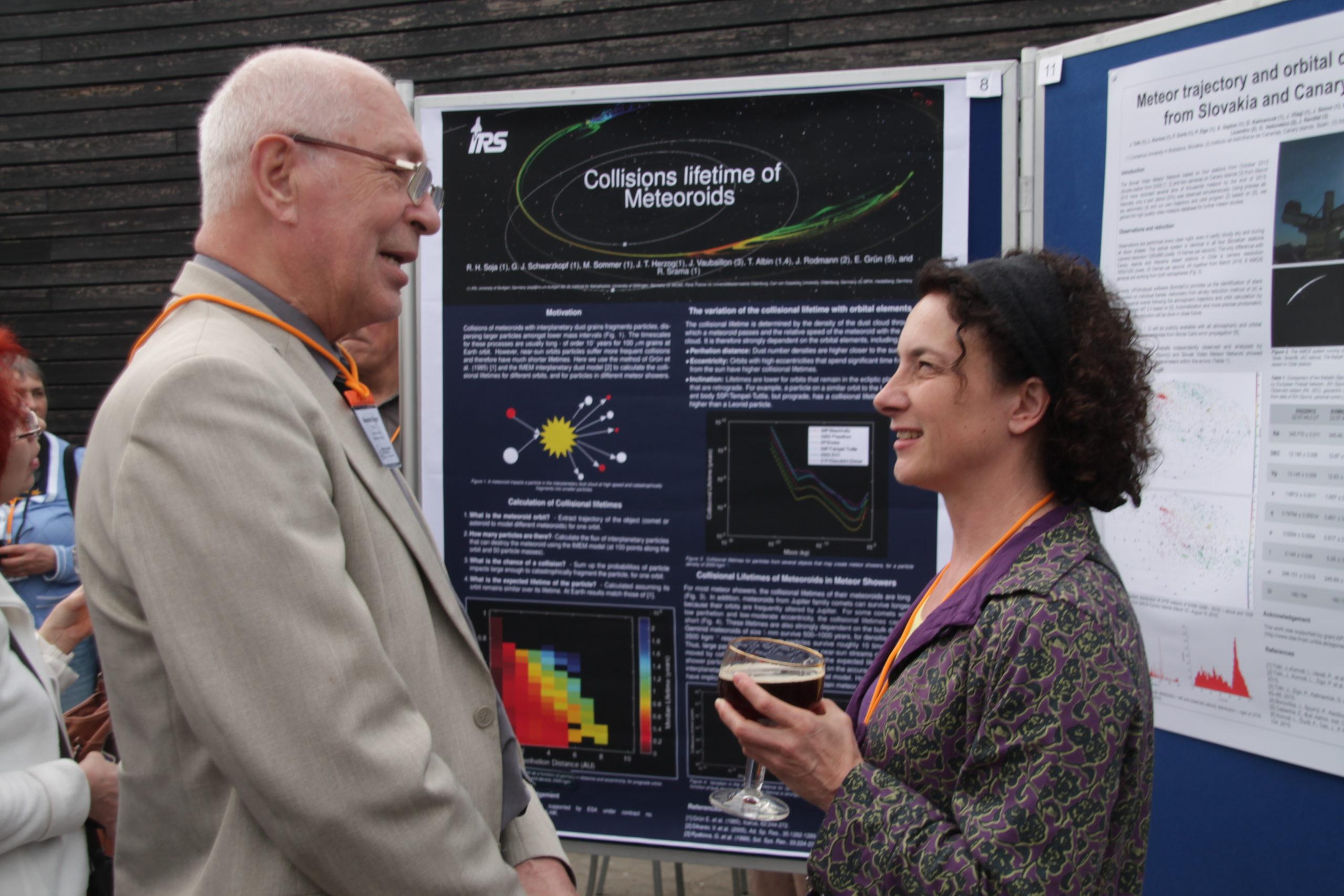 Figure 9 – Alexander Bagrov in discussion with Maria Hajdukova at the meteor conference in Egmond, the Netherlands, June 2016. 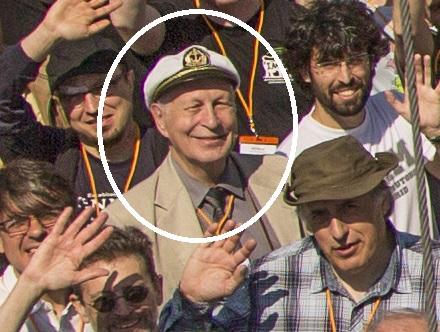 Figure 10 – Alexander Bagrov during the conference excursion in June 2016. 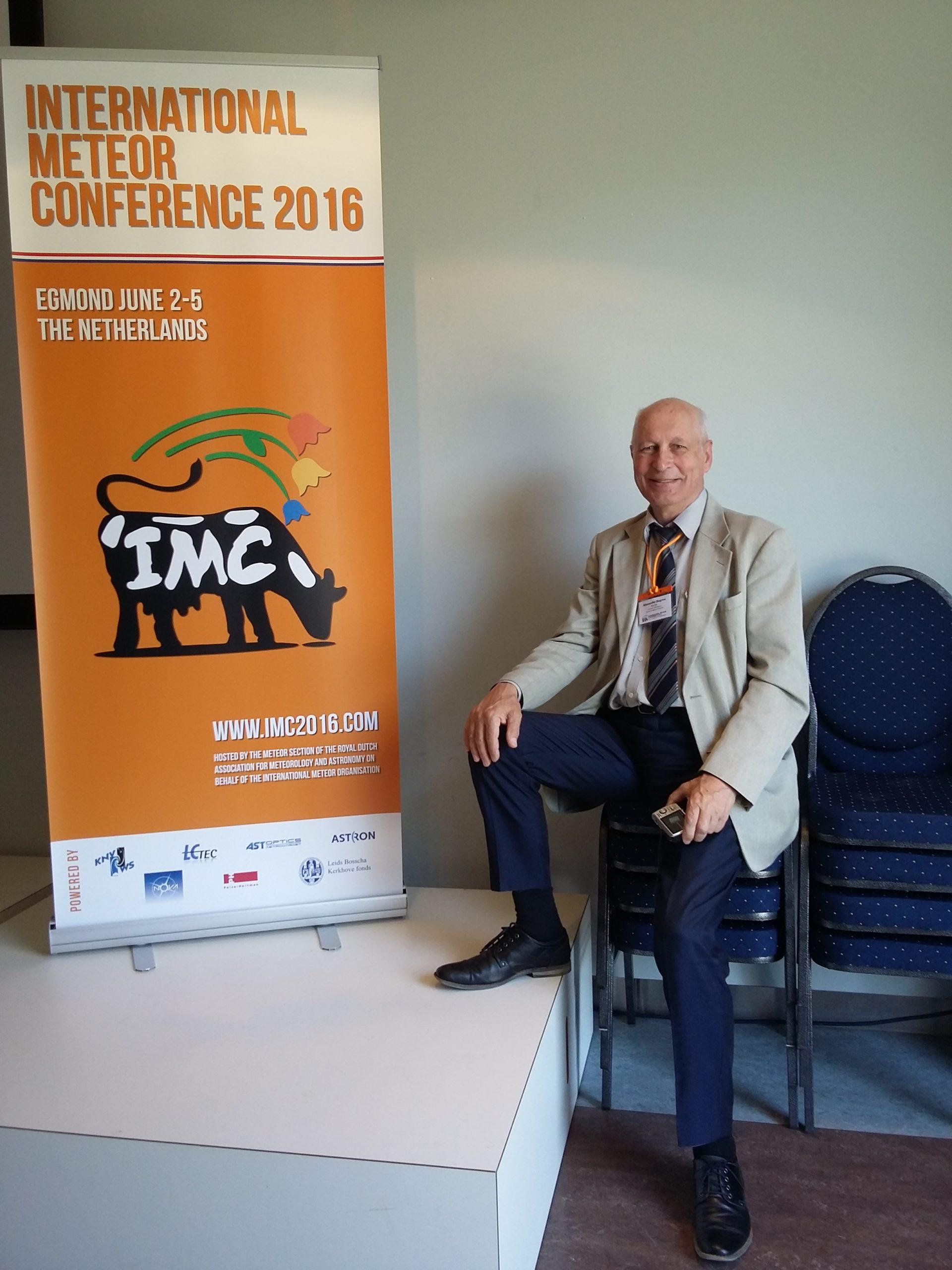 News from the meteor library: 2018 Draconids