The night of October 13 on 14 saw significant meteor activity from an otherwise weak annual shower called the A-Carinids in the southern hemisphere. The radiant is not far from the southern ecliptic pole (latitude 77 degrees South). In a report to the Central Bureau of Astronomical Telegrams, astronomer Peter Jenniskens reports that CAMS networks in Namibia, South Africa and Chile detected the shower between October 12 20h UTC and October 14 9h UTC. The peak was at 1h51m UTC on October. 14 and activity was half that at the peak for about 3 hours. The orbit is that of a steeply inclined (54 degrees) Jupiter Family comet, but the parent body has not yet been found (Jenniskens et al., 2020). 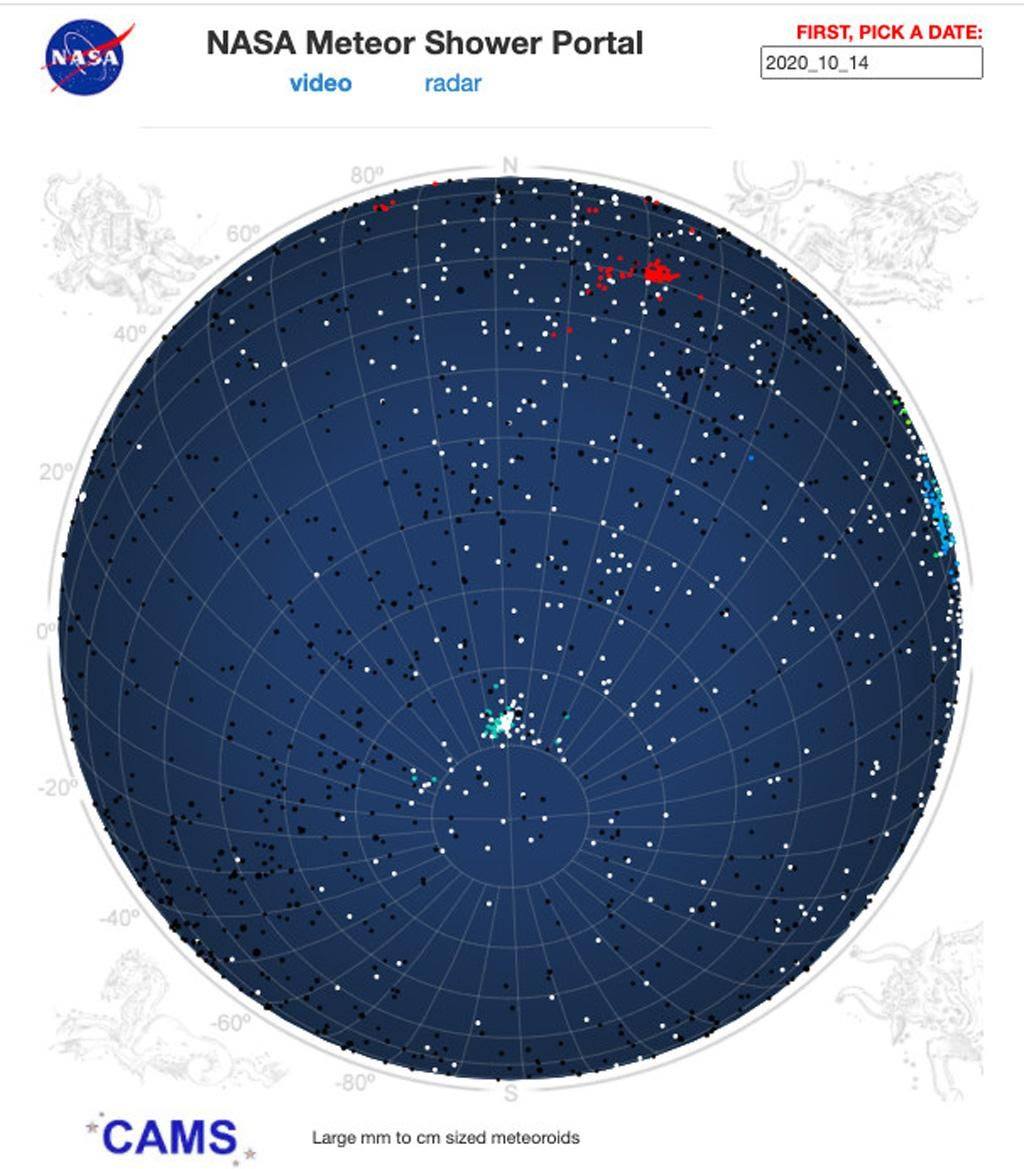 Figure 1 – The radiant map based on the orbit data.

The shower was discovered a few years ago and has been listed with the IAU Meteor Data Center (https://www.ta3.sk/IAUC22DB/MDC2007/Roje/pojedynczy_obiekt.php?kodstrumienia=00842&colecimy=0&kodmin=00001&kodmax=01045&sortowanie=0). The 2020 radiants corresponding to the orbits obtained are shown in Figure 1 and can be consulted in detail on the CAMS website (http://cams.seti.org/FDL/) for the dates of 2020 October 13–16. The mean orbit for 2020 has been given in Table 1, compared with the past data listed with the IAU MDC working list of meteor showers.

Table 1 – The A Carinids (CRN#842) outburst compared to its previous entry in the IAU MDC working list of meteor showers (Jenniskens et al., 2018).

News from the meteor library: Data on 824 fireballs