Amateur video meteor observations started about 25 years ago and became the most popular meteor observing technique in the past ten years. Video camera observations were cheaper than traditional photography and easier to reduce the data. Compared to visual observers, video cameras did not suffer fatigue or physiologic effects like human observers. Forward scatter only provides the number of radio echoes recorded without any indication for position or shower association while the video data offers a wealth of detailed information. In the early years meteor video cameras were mainly used for single station meteor paths to locate radiants in a statistical way.

Video meteor observing became much more interesting as soon as amateurs created networks for multiple station video meteor observations. One of the pioneers in this field was Damir Segon with the Croatian Meteor Network in co-operation with Pete Gural (Gural and Šegon). In 2007 the SonotaCo Network started in Japan. Soon several national and regional video camera networks got started across Europe, all using the UFO Capture software developed by SonotaCo (SonotaCo, 2009). Few years later the European networks merged into EDMOND (Kornoš et al., 2014). The CAMS capture and detection software was developed by Pete Gural, and became operational in October 2010 (Jenniskens et al., 2011). Several other networks were started across the world, but CAMS, EDMOND and SonotaCo became the major providers of publicly available orbit meteor data.

In 2014 Croatian amateurs had the idea to use the cheap Raspberry Pis for meteor work. Already in 2015 the idea of a large network of cheap video meteor cameras was discussed at a conference in Austria (Zubović et al., 2015), but it took a couple of years more of testing and developing before the first Raspberry Pi Meteor System could be offered for sale. In October 2018 Denis Vida informed the author that the RMS cameras were offered for sale and I ordered one, I received my first RMS camera in November 2018 and got it installed right in time for Geminids 2018. I was impressed by the first results.

Thanks to the efforts of Denis Vida, the RMS cameras produce CAMS compatible output which can be easily used for CAMS with an app provided by Pete Gural. So far eight RMS cameras contribute to the CAMS BeNeLux network (Roggemans, 2020). Meanwhile, the Global Meteor Network became the fastest expanding video camera network with currently 140 RMS cameras contributing worldwide. The number of collected orbits is very impressive. Table 1 lists the scores for each month. With a total of 50263 orbits obtained in 2019, this score will be easily doubled in 2020 as the counter until end October was at 94190 orbits with still two meteor rich months to come.

Table 1 – Number of orbits collected by GMN per month.

One of the advantages of the Global Meteor Network is that it has cameras in Europe as well as the American continent. So far, only CAMS has more camera networks.

With almost 150000 orbits collected in less than two years, GMN is a most promising provider for meteor orbits. The EDMOND database contains 317830 orbits recorded since 2006 until 2016, unfortunately no new data has been included after 2016 and EDMOND data only spans the observing window for Europe. SonotaCo has 312511 orbits for the period 2007 to 2019, covering the observing window for Japan. CAMS made its orbit data public for the period 2010 to 2016, with in total 471582 orbits. Because of the embargo on the data, datasets with CAMS orbits were released only twice, once until 2013 and last time until 2016. Data about recent years is not available for analysis.

Looking at the number of orbits obtained for the showers of the IAU MDC Working list of meteor showers in Table 2, we see that GMN already collected a fair number of orbit data for 391 different meteor streams, including more orbit data than what was used for the major analysis of CAMS data on October 2010– March 2013 published in 2016 (Jenniskens et al., 2016).

I plotted the current (31 October 2020) camera coverage of the network, hoping to convince new participants to join the project. I plotted the cameras for Europe for different areas because the multiple overlapping fields somehow mask where better coverage is required. The current coverage of the GMN cameras makes it most rewarding for new participants to join and help to cover as much of the atmosphere as possible to achieve a 7/7 and 24/24 global coverage.

Some regions of Europe already have good coverage and offer good possibilities to amateurs in neighboring countries to point cameras towards existing camera fields, or to expand the volume of atmosphere guarded by GMN. For existing camera networks, it is useful to know that the RMS software also produces a UFOCapture format csv file with all detections. A dense camera network with an optimal geographical spreading is ideal to cope with nights with very variable weather.

Hopefully the RMS cameras will find their way to the far East and the Southern hemisphere to obtain a real global coverage.

More information about purchasing or building RMS cameras can be found on the website.

Gural P. and Šegon D. (2009). “A new meteor detection processing approach for observations collected by the Croatian Meteor Network (CMN)”. WGN, the Journal of the IMO, 37, 28–32. 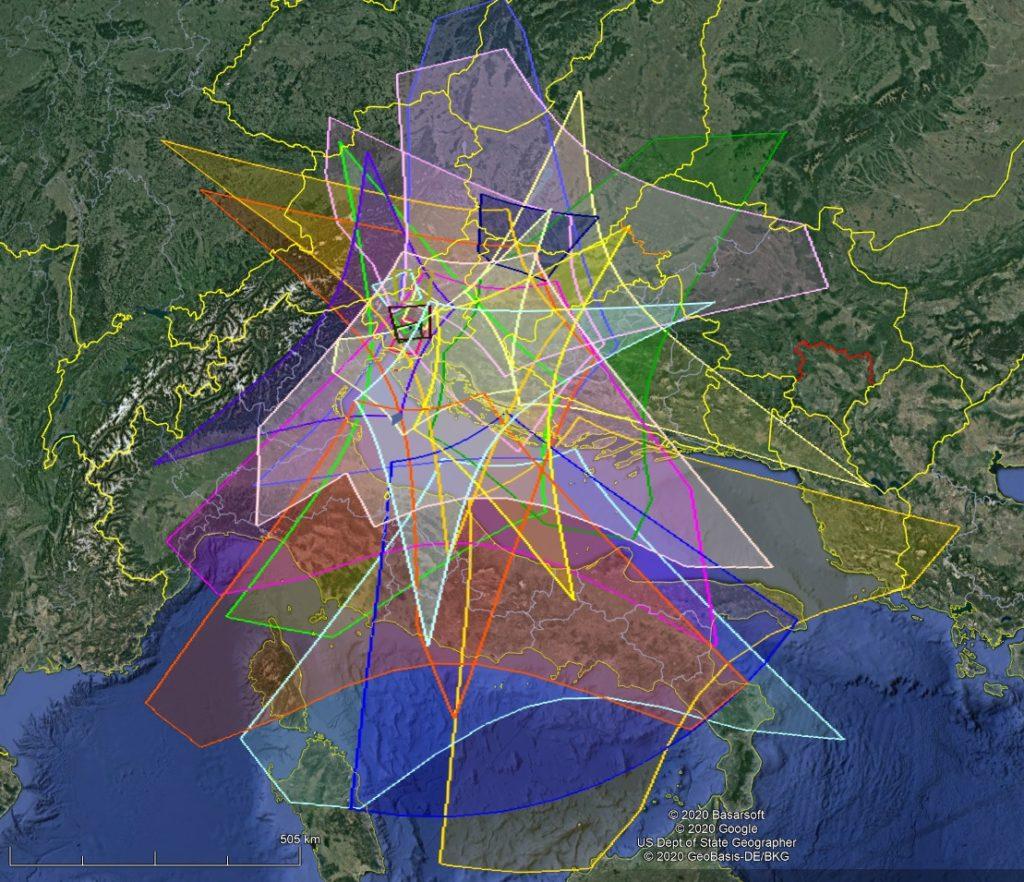 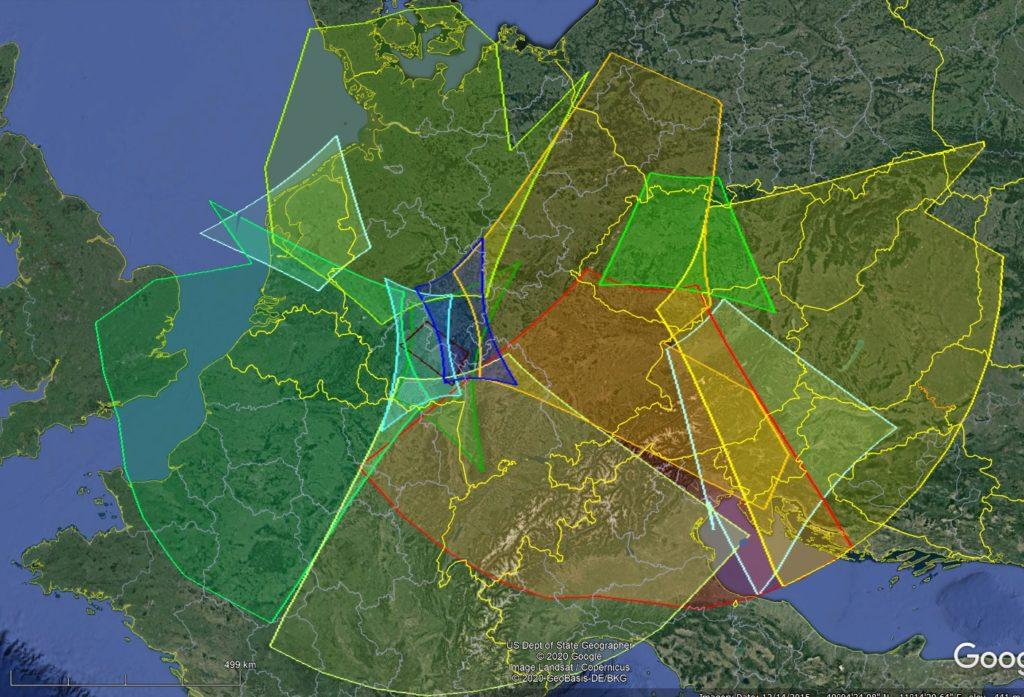 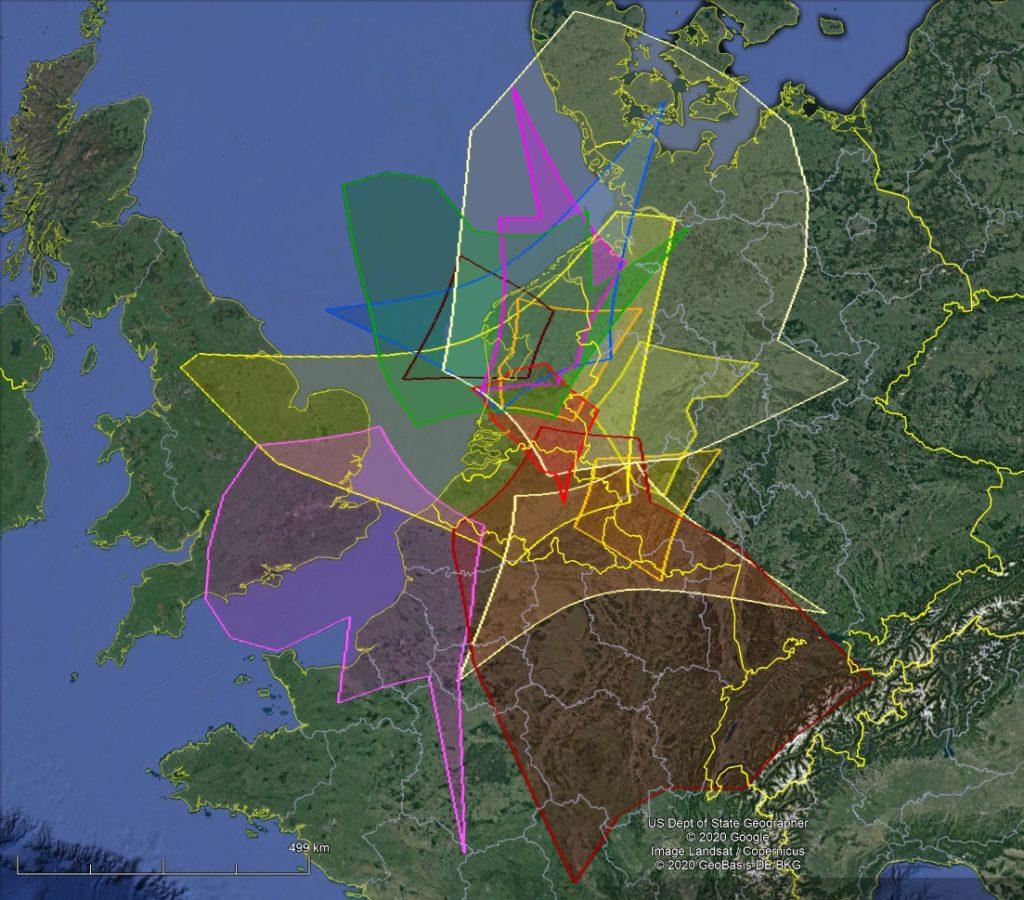 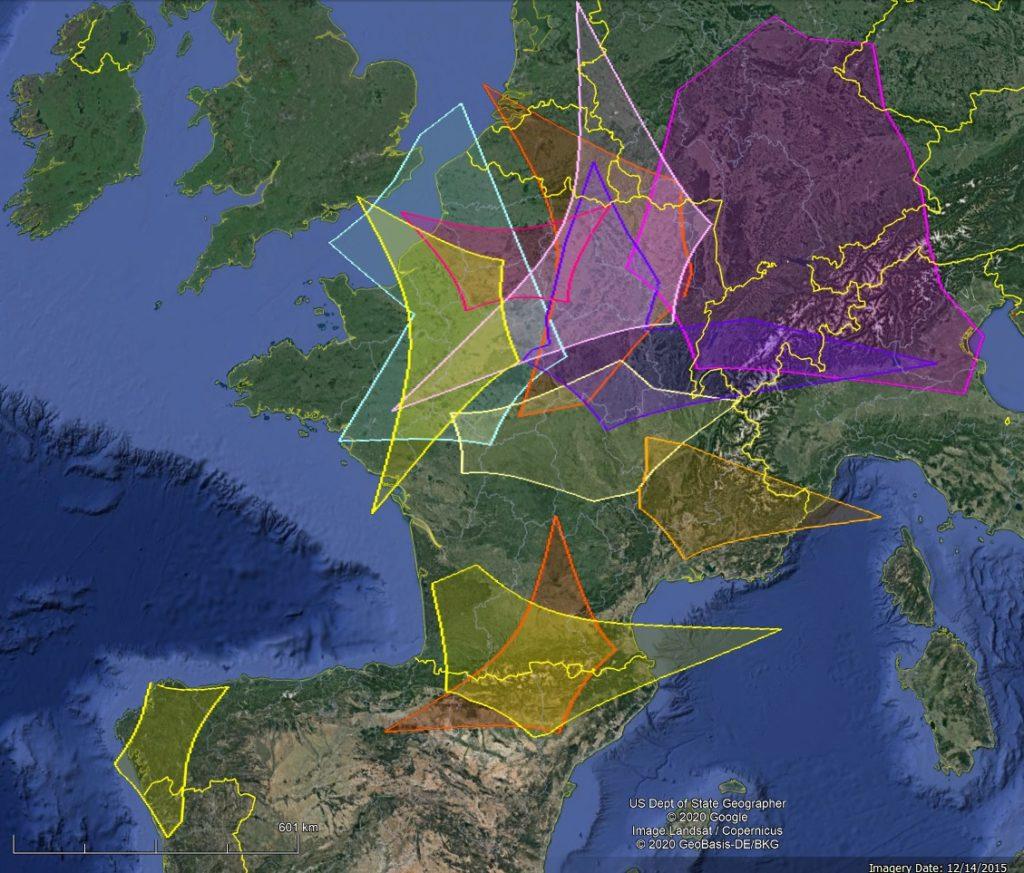 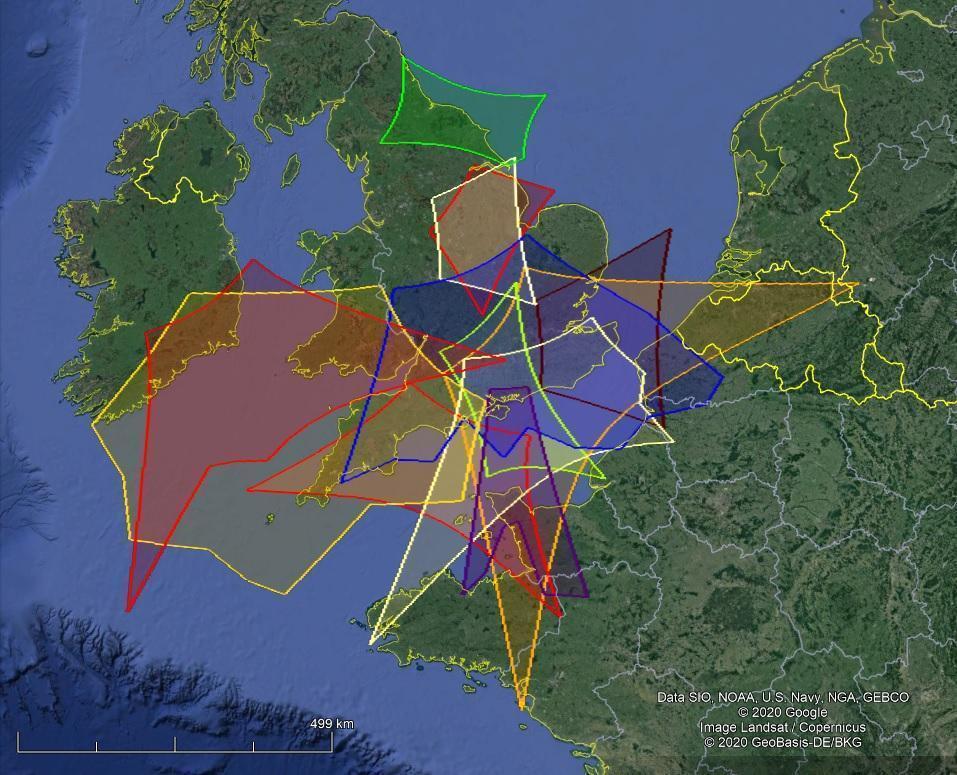 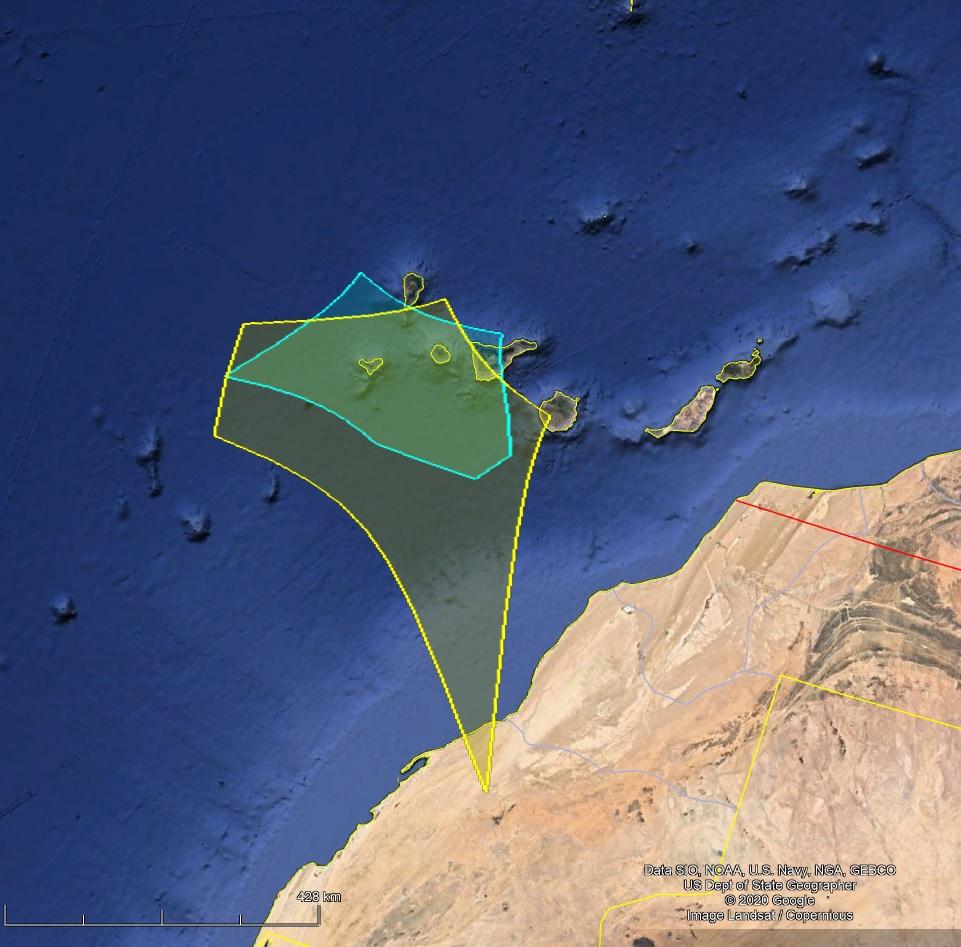 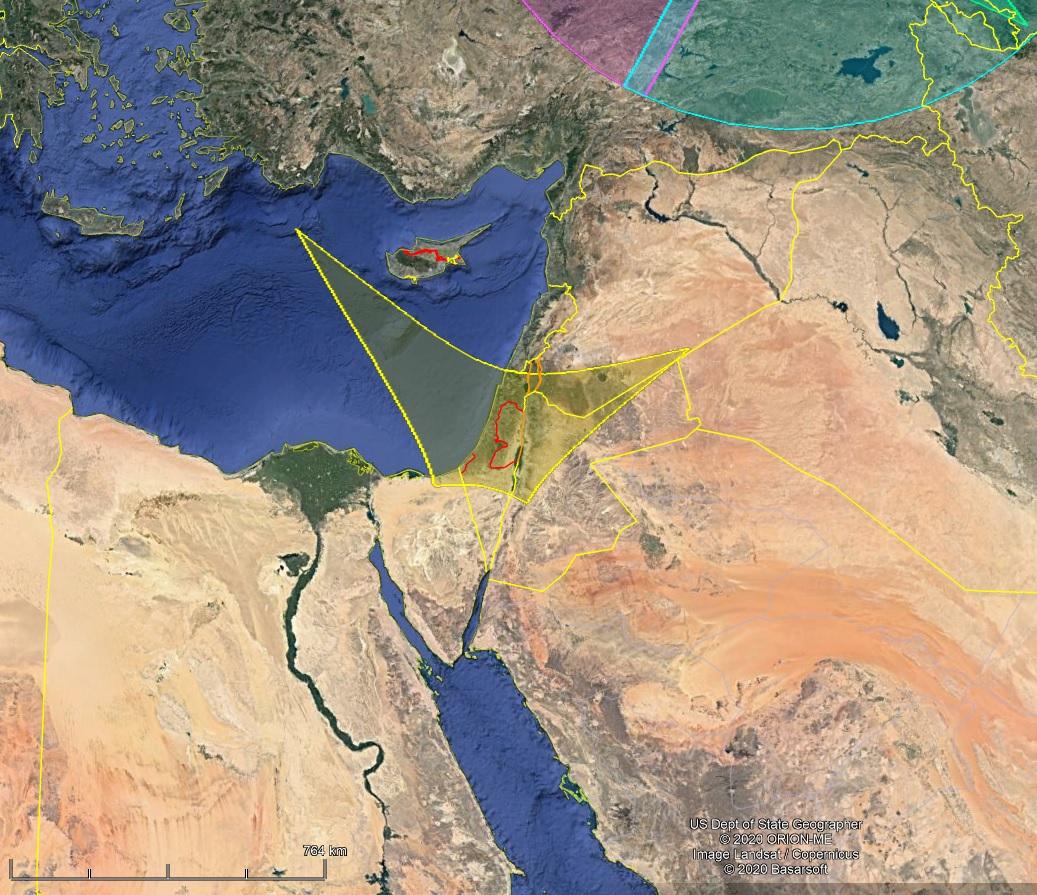 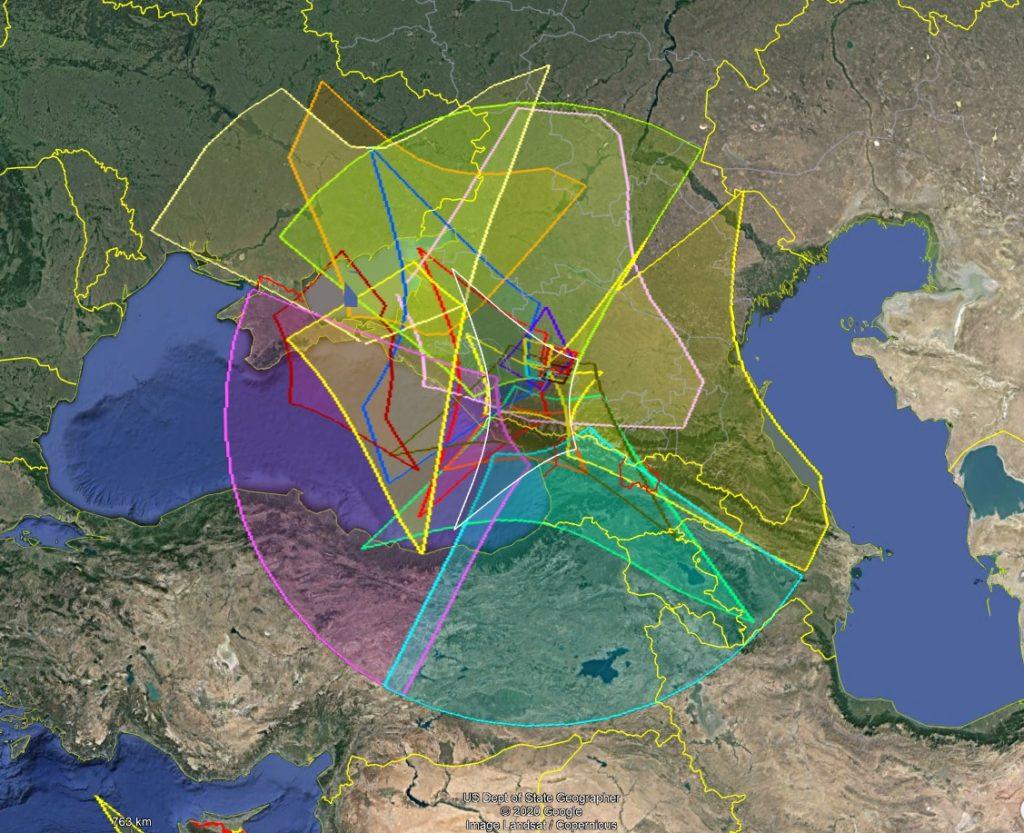 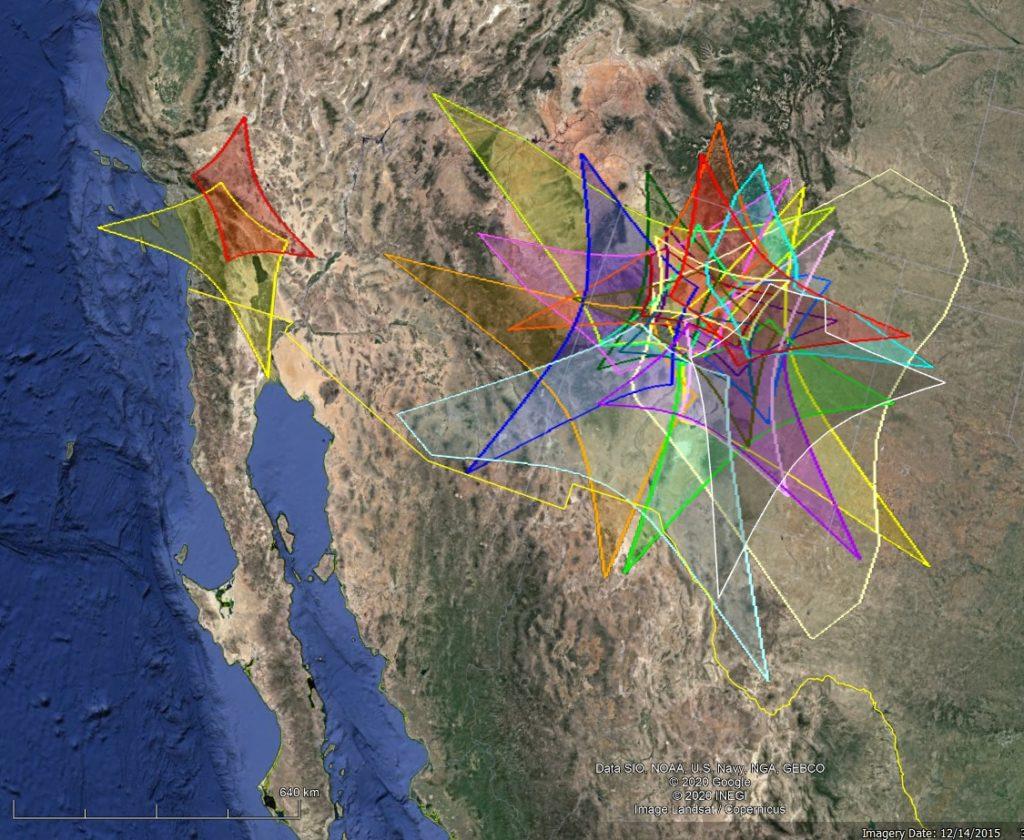 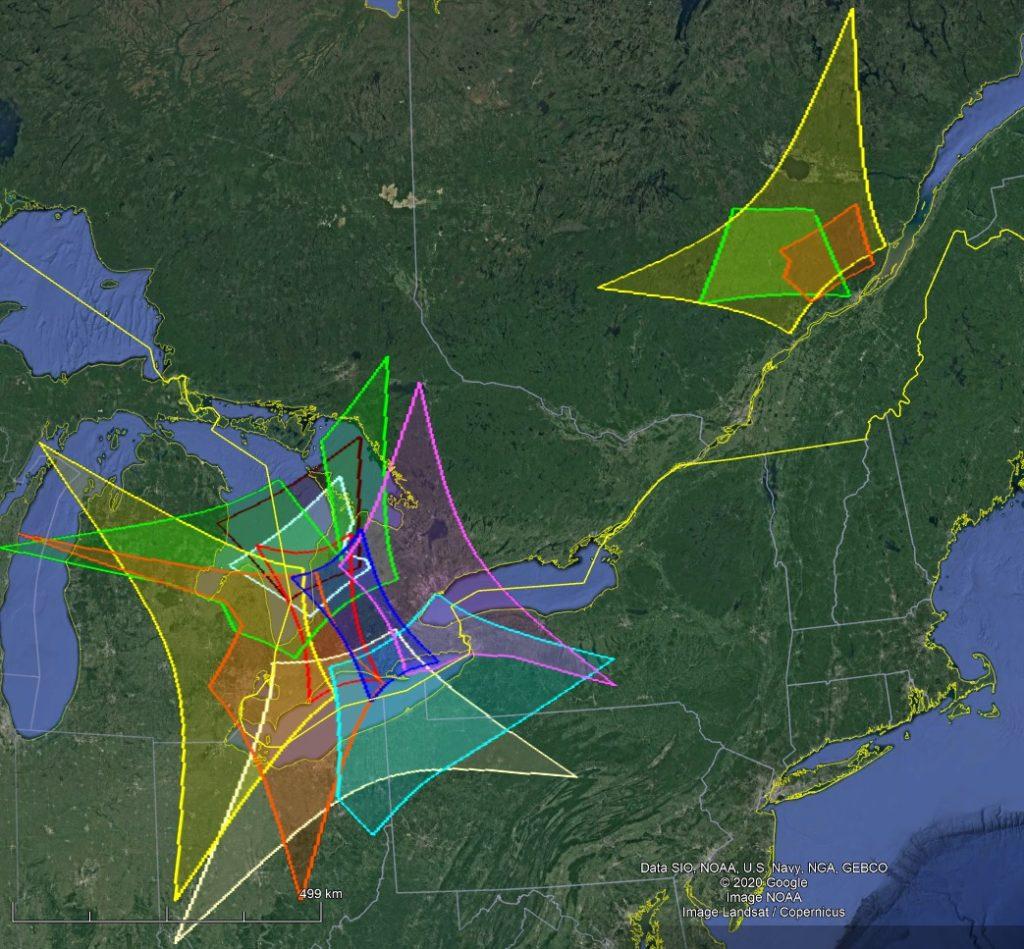 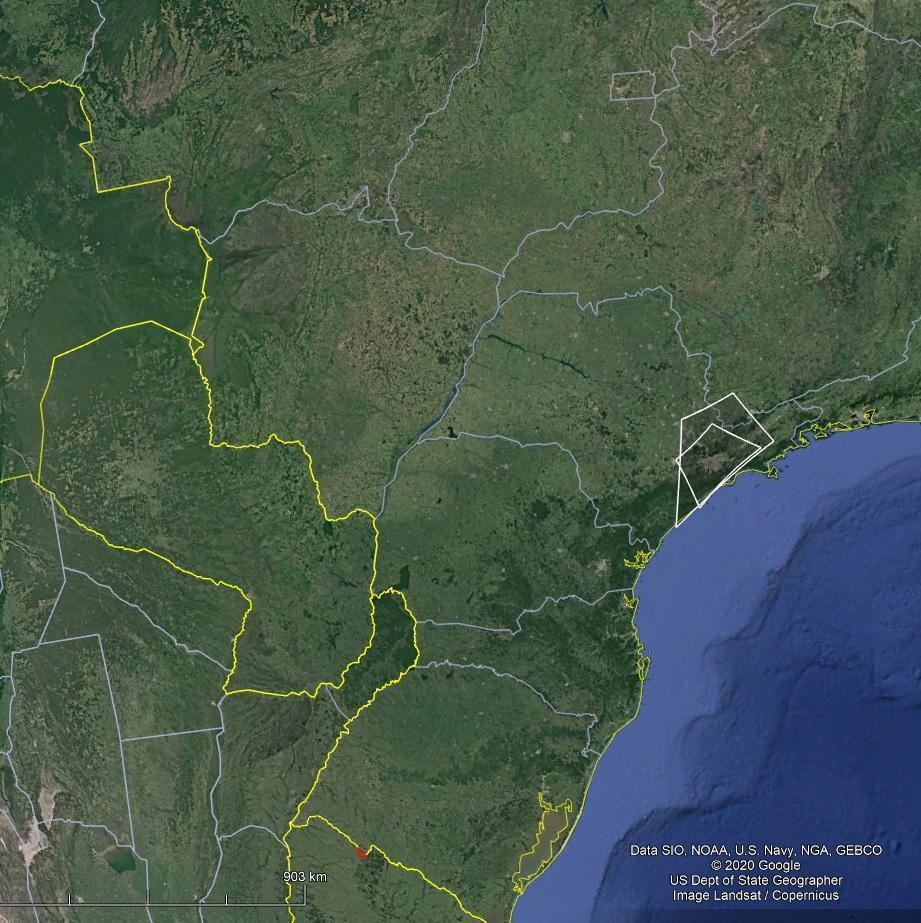