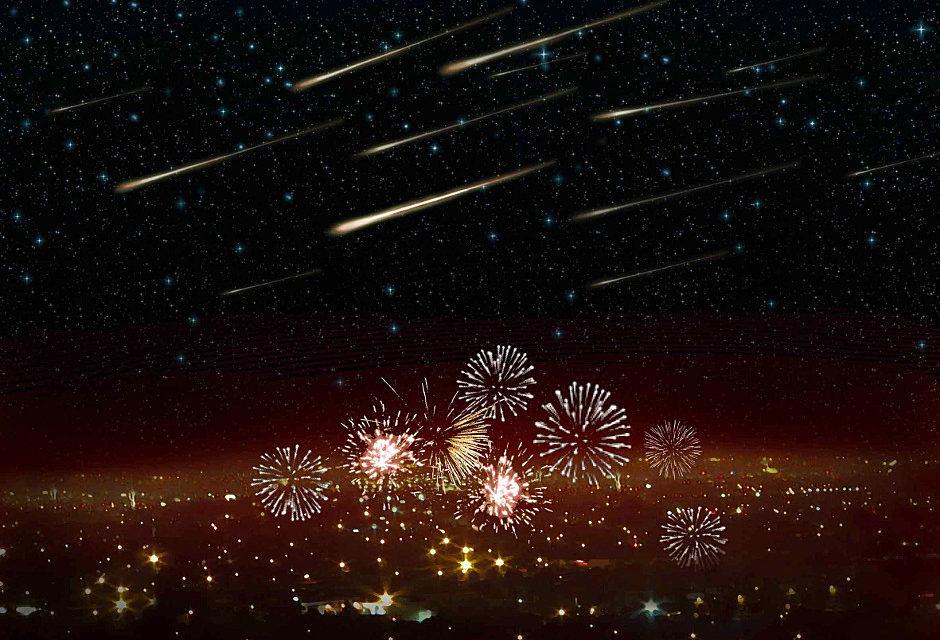 Abstract: The Volantid meteor shower (VOL#758) was discovered on 2015 December 31 by the CAMS network in New Zealand and has been confirmed by VHF radar observations. No meteors from this shower were detected in later years until this year, 2020 December 27 and 28 when the CAMS networks in New Zealand, Australia, South Africa, Namibia and Chile recorded activity again. If the shower behaves this year in the same manner as in 2015, it is expected to grow in activity and peak on New Year’s Eve Dec. 31. Southern hemisphere meteor observers are in a favorable geographic position for this shower which is too far south for observers in the northern hemisphere. 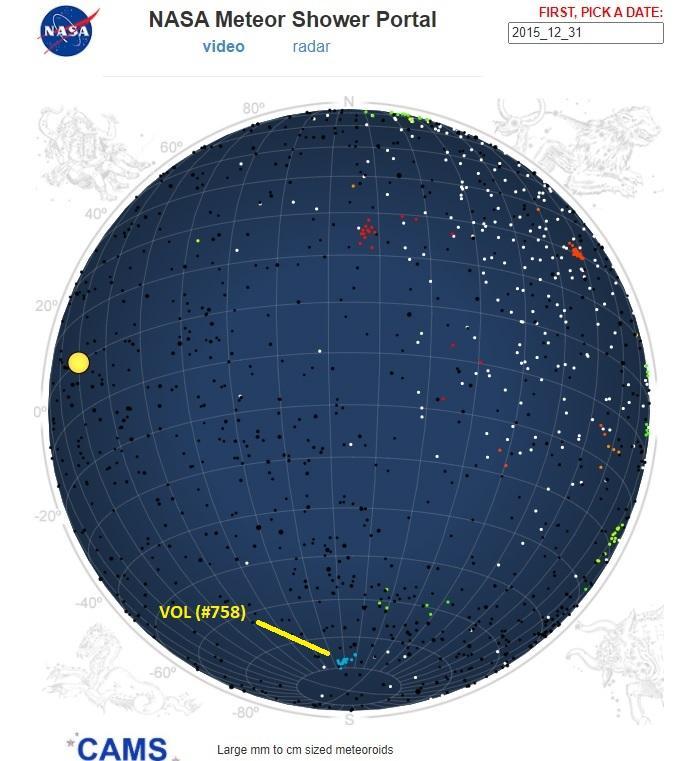 Figure 1 – The Volantid radiants on the CAMS radiant map of 2015 December 31.

The new shower was also detected using VHF meteor radars located in Australia and Antarctica. Analysis of this data showed activity from the Volantids for at least three days over the period 31 December 2015 – 2 January 2016, peaking with an apparent radiant at R.A. = 119.3 ± 3.7°, dec. = –74.5 ± 1.9° on January 1st. Measurements of the meteoroid velocity were made using the Fresnel transform technique, yielding a geocentric shower velocity vg = 28.1 ± 1.8 km/s (Younger et al., 2016).

The 2015 New Year’s Eve shower inspired the illustration by Danielle Futselaar, shown in Figure 2. The shower has not returned since. 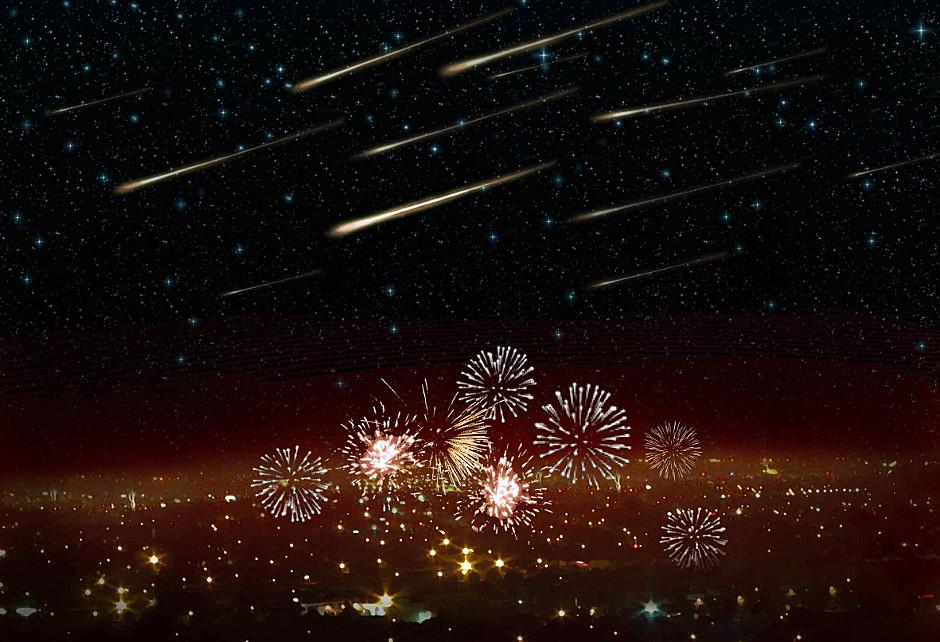 Figure 2 – Illustration created by D. Futselaar inspired by the discovery of the Volantids on December 31, 2015. 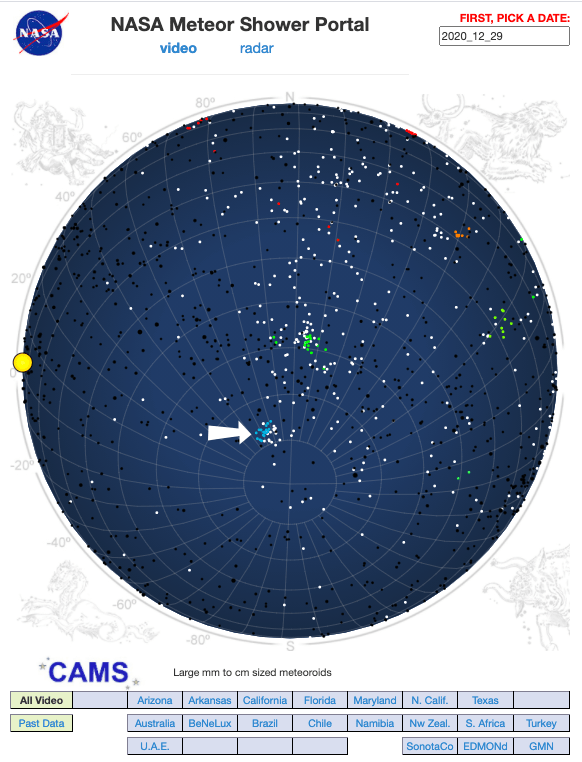 Figure 3 – The Volantid radiants on the CAMS radiant map of 2020 December 29.

If the shower behaves this year in the same manner as in 2015/2016, it is expected to grow in activity and peak on New Year’s Eve Dec 31, 2020 in the western hemisphere, or the first day of the new year on January 1, 2021 on the eastern hemisphere.

The early sighting of the shower this year will enable targeted observations for the first time. The shower is expected to add to the New Year’s Eve celebrations for observers in the southern hemisphere.