Abstract: Last year’s surprise activity from the beta Tucanids meteor shower in the southern hemisphere was repeated this year on March 12 and 13, 2021. The beta Tucanids displayed strong activity in CAMS low-light video data in the period between March 12 10h and March 13 06h UTC.  The possible parent body is asteroid-looking object 2006 CS. This shower has been confused with the nearby delta Mensids. In 2020, the nearby activity that continued for two weeks after the outburst of beta Tucanids were the delta Mensids. In 2020, the delta Mensids were active until March 26, with good detections on March 20-22.

In 2020, the beta Tucanids (BTU#108) showed strong activity in SAAMER southern hemisphere radar data, peaking on March 12 at 9h30m UTC (Janches et al., 2020a). There were also larger particles: CAMS triangulated a handful of beta Tucanids during this event (Janches et al., 2020a). Janches et al. (2020b) identified a possible source for this activity: now asteroid-looking object 2006 CS (asteroid 248590). The asteroid moves in a Jupiter-family comet orbit with Tisserand parameter TJ = 2.44. Jupiter-family comets have TJ values between 2 and 3. 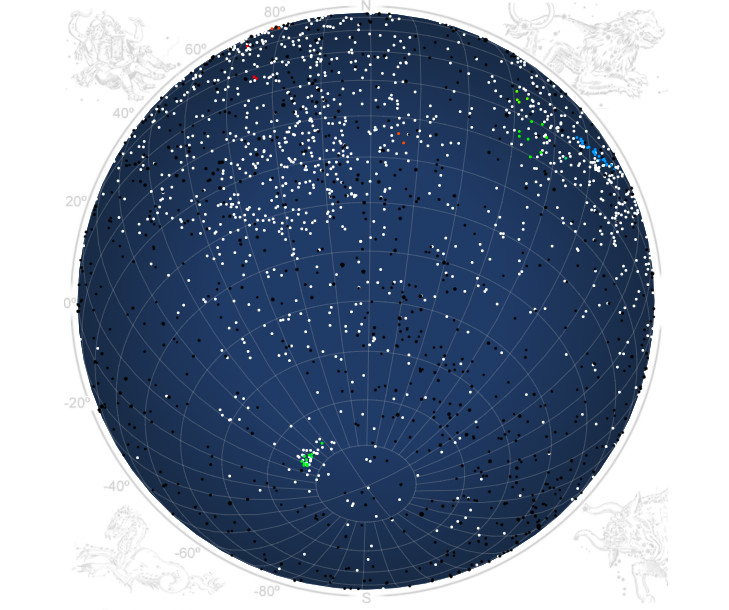 The radiant and orbit data obtained in 2021 are compared to older data in Table 1. The results are in good agreement with 2020 results from CAMS data (cf. Janches et al., 2020a).

Outside this interval, the rate of detections was only around 1 meteor per day from what appears to be the delta Mensids, instead. Based on 2020 observations, that annual delta Mensids shower is ongoing and indeed more shower members were triangulated in the recent days immediately following March 13.

CAMS detected the delta Mensid shower particularly well March 20-22, 2020. Those dates fall over a weekend this year, and during a first quarter Moon. If this activity repeats this year, then  southern hemisphere meteor observers may have a chance to see some meteors from this high southern declination shower after midnight, weather permitting.

Fireball over the Mediterranean Sea on 4 July 2017