January tends to be one of the worst months for astronomy in the BeNeLux with mostly overcast sky. During the 8 past years the CAMS BeNeLux network did not have any single month of January with favorable weather circumstances. It looks like January is the most difficult month for the weather circumstances, a pity as the nights are very long for the BeNeLux area while the meteor activity is still at a fairly good level. Would 2021 bring us finally better luck for January?

The new year 2021 started like 2020 ended, with cloudy sky and little or no chance to do astronomical observations. The best we got were nights with some clear spans. As many as 9 nights ended without any single orbit. Also, the Quadrantid maximum night was completely missed this year.

At best 92 operational cameras were active during some nights in January 2021 (83 in 2020). On average 73.7 cameras were capturing per night. Thanks to AutoCAMS and the meanwhile significant number of RMS cameras, the surveillance of the BeNeLux sky was guaranteed with a minimum of 64 active cameras on all nights, same number as last year. On 22 nights orbits have been collected. The long winter nights may often start with an overcast sky looking hopeless to get anything like clear sky, but nights with up to 14 hours of dark sky often prove to have time spans with unpredicted clear sky. Casual observers often remain unaware of such clear periods while the AutoCAMS and RMS users get happily surprised when confirming unexpected meteors. A substantial part of the January 2021 orbits comes from this permanent alertness provided by AutoCAMS and RMS. 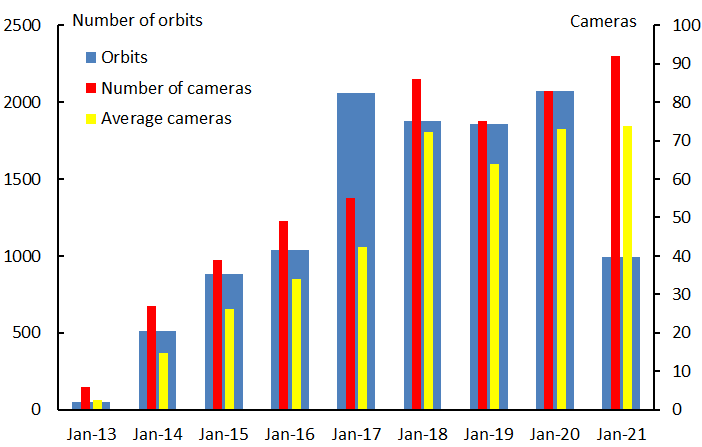 Figure 1 and Table 1 show the evolution compared to the previous months of January. Remarkable many cameras in the northern part of the BeNeLux network remained inactive during several nights while the southern part remained fully operational. Poor weather is the main cause for the low number of orbits, but of course with many of the cameras kept switched off several nights the chances for multi-station events for the remaining active cameras get much reduced.

The team members spent a lot of efforts to get some results out of mostly cloudy nights. Despite several extra RMS cameras compared to last year, the larger camera capacity couldn’t compensate the unfavorable weather circumstances. 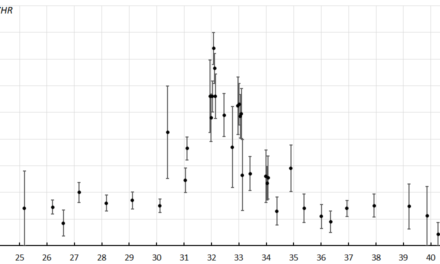