A preprint is Triennial report 2018-2021 of the IAU Commission F1 Workgroup Meteor Shower Nomenclature has been published in the Transactions IAU, Volume XXXIA.

This report can be read online: https://www.iau.org/static/science/scientific_bodies/working_groups/276/wg-msn-triennial-report-2018-2021.pdf 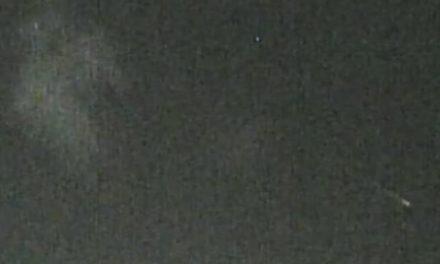