The Global Meteor Network was established in 2018 and is still in full expansion. Since its start, more than 200,000 accurate video meteor orbits have been collected. The goal of the GMN is to monitor meteor shower activity, activity enhancements, outbursts, new meteor shower appearances, and aid with meteorite recovery.

Here we report an outburst of a previously unknown meteor shower with a radiant in Draco. 12 shower meteors were observed by the Global Meteor Network on 2021 April 3–5. The shower was independently observed by cameras in 8 different countries.

The meteors (ranging in magnitude from +2.5 to –3.0) had a median radiant near gamma Draconis (equinox J2000.0). All meteors appeared during the solar longitude interval 14.0–15.5 degrees, with no obvious peak in that interval. The shower is now listed as number 1106 in the IAU Working List of Meteor Showers and named the gamma Draconids (GAD). The meteor shower parameters and mean orbital elements are listed in Table 1.

The shower was seen by Global Meteor Network cameras in 8 countries, here are the station codes for each observed meteor: 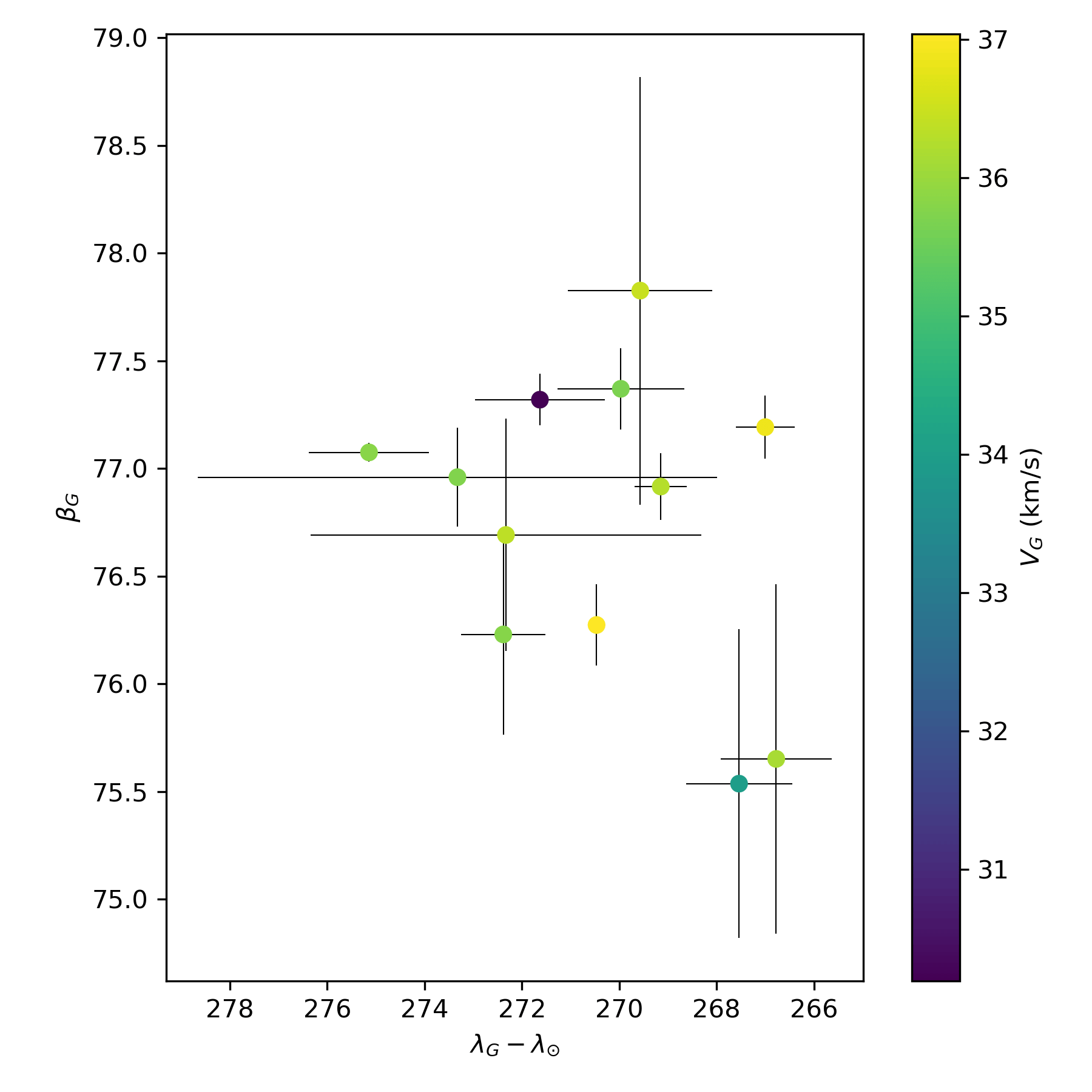 Figure 2 – The plot of the radiant in Sun-centered geocentric ecliptic coordinates.

The parent body search didn’t return any viable candidates. The best matches are listed in Table 2 but none of them is likely to be the parent body. The Tisserand value relative to Jupiter with a value of 1.26 indicates that the orbit is a prograde Halley-type comet orbit. The parent body may still remain to be discovered.