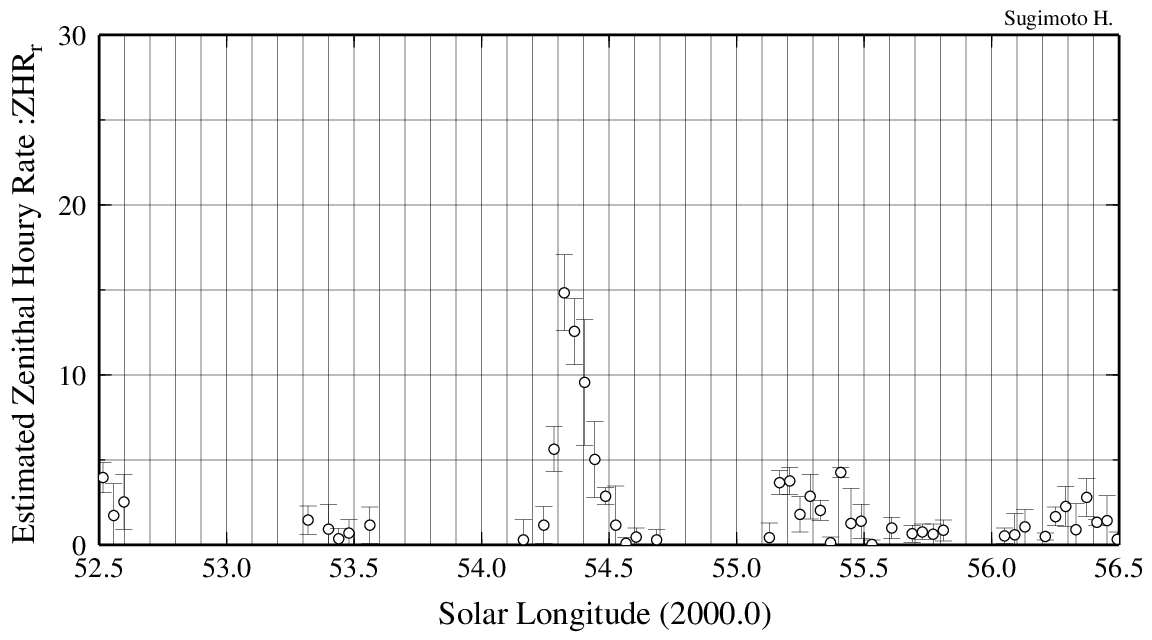 Using radio meteor observation it is possible to observe meteor activity continuously even with bad weather or during daytime. Besides, the problem of the radiant elevation is solved by organizing a worldwide project. One of the worldwide projects is the International Project for Radio Meteor Observations (IPRMO). IPRMO uses the Activity Level index for analyzing meteor shower activity (Ogawa et al., 2001). 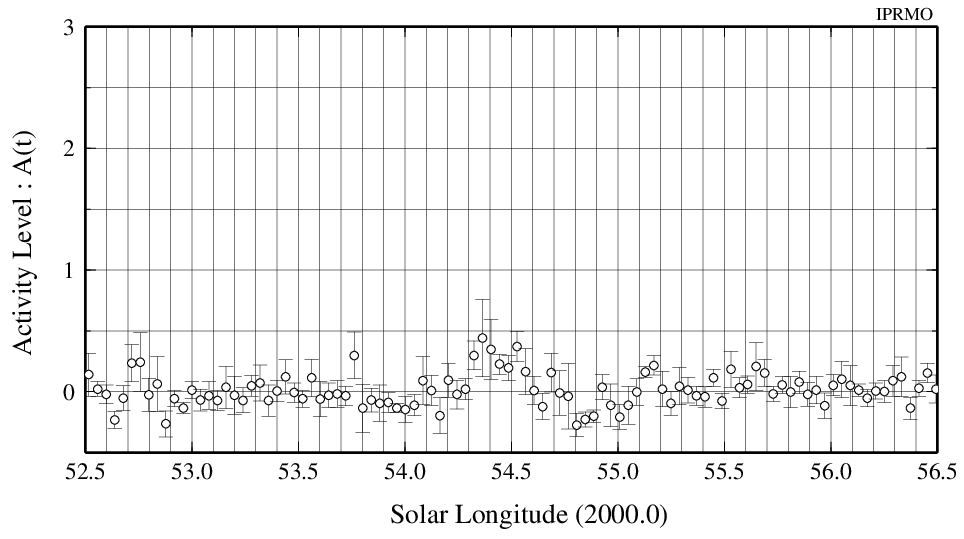 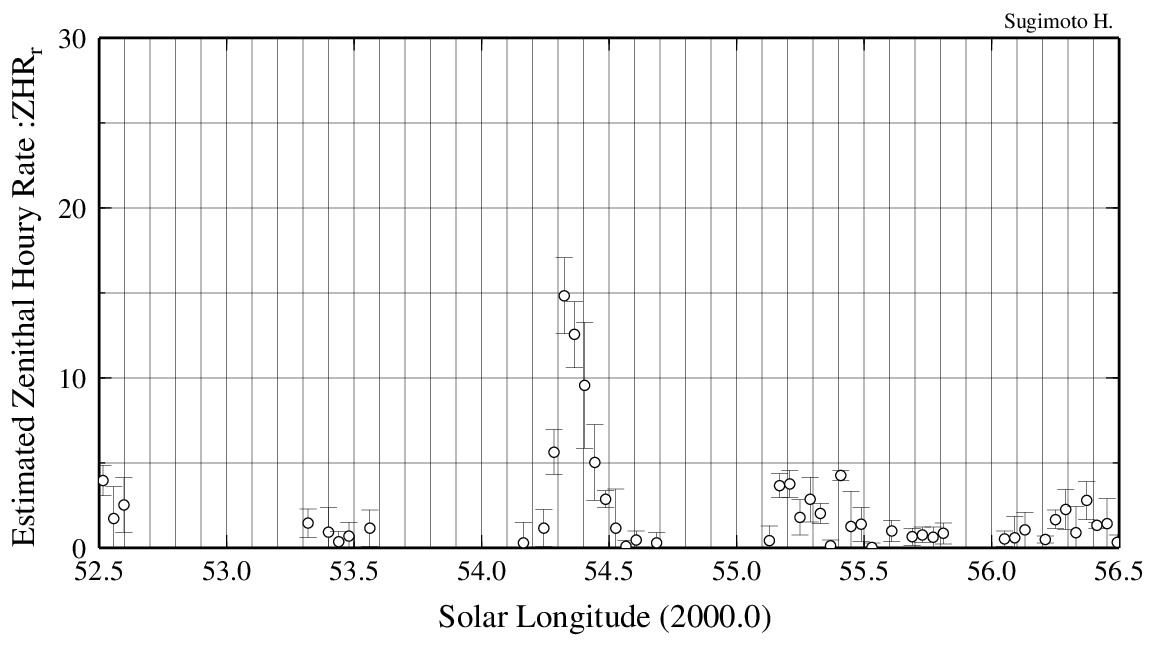 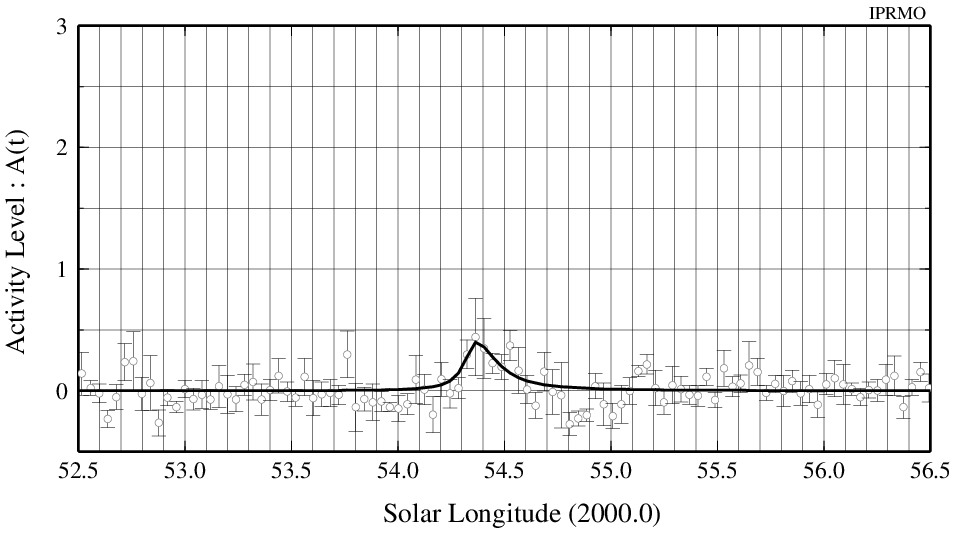 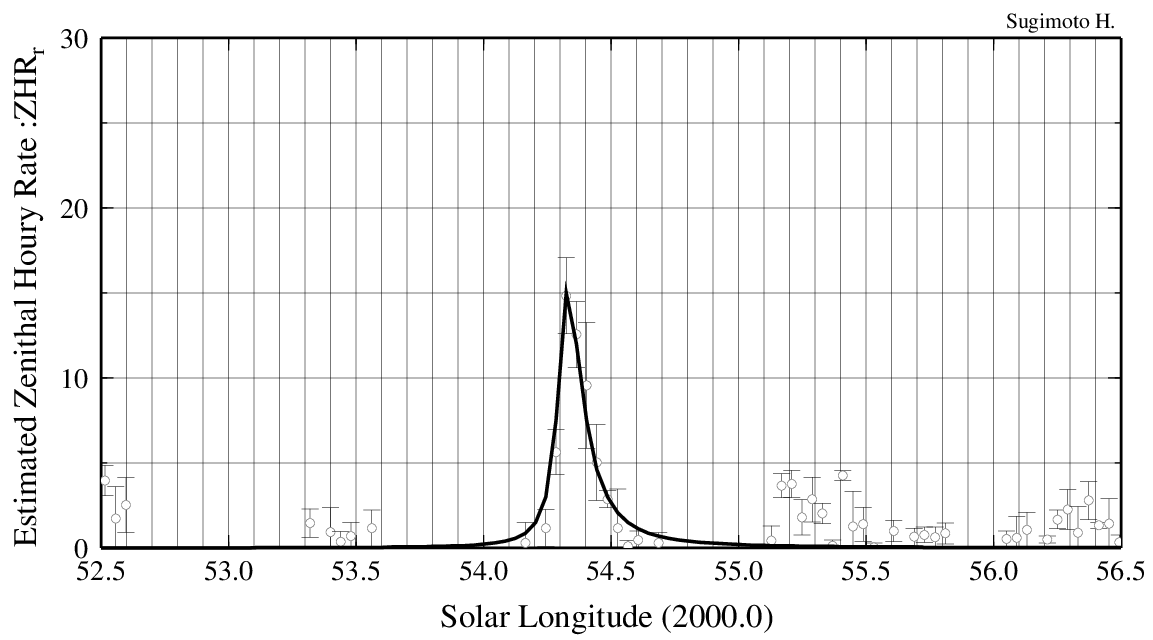