This article has been submitted for publication by Samuel H. C. Cabot and Gregory Laughlin.

Abstract: The discoveries of two Interstellar Objects (ISOs) in recent years has generated significant interest in constraining their physical properties and the mechanisms behind their formation. However, their ephemeral passages through our Solar System permitted only incomplete characterization. We investigate avenues for identifying craters that may have been produced by ISOs impacting terrestrial Solar System bodies, with particular attention towards the Moon. A distinctive feature of ISOs is their relatively high encounter velocity  compared to asteroids and comets. Local stellar kinematics indicate that terrestrial Solar System bodies should have experienced of order unity ISO impacts exceeding 100 km s^−1. By running hydrodynamical simulations for projectiles of different masses and impact velocities, up to 100 km s^−1, we show how late-stage equivalence dictates that transient crater dimensions are alone insufficient for inferring the projectile’s velocity. On the other hand, the melt volume within craters of a fixed diameter may be a potential route for identifying ISO craters, as faster impacts produce more melt. This method requires that the melt volume scales with the energy of the projectile, while crater diameter scales with the point-source limit (sub-energy). Given that there are probably only a few ISO craters in the Solar System at best, and that transient crater dimensions are not a distinguishing feature for impact velocities at least up to 100 km s^−1, identification of an ISO crater proves a challenging task. Melt volume and high-pressure petrology may be diagnostic features once large volumes of material can be analyzed in situ. 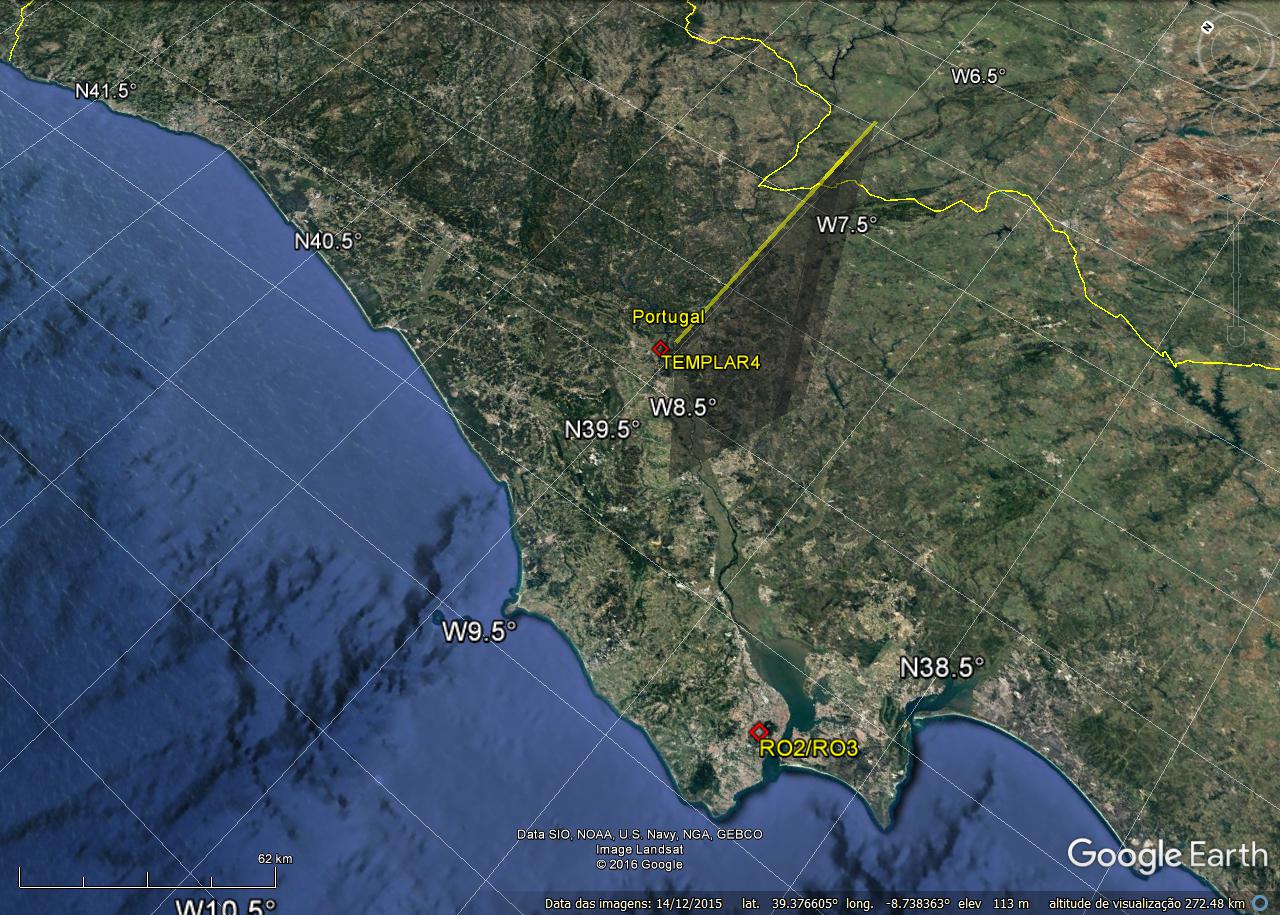