A summary of the activity of the CAMS BeNeLux network during the month of September 2022 is presented. This month we collected a total of 18236 multi-station meteors resulting in 5446 orbits.

Although no major meteoroid streams are active in September, meteor activity in general this month is high due to higher sporadic activity. Nights are getting longer, so the effective observing time is increasing significantly in this month. That makes this month very interesting for observing.

September 2022 alternated complete clear nights with more or less variable nights. Remarkable is the difference in temperature between the first half (very warm) and the second half of this month (cold). The number of complete clear nights wasn’t as high as in August, but on the other side, there was not one night completely clouded out. As a result, CAMS BeNeLux registered a total of 18236 multi-station meteors, resulting in 5446 orbits. See Figure 1 and Table 1.

That number is significantly lower than last month, as a result of the more variable weather: some places did have clear conditions, other places were clouded out at the same time. The mean number of active cameras was ~83. At least 66 cameras were active every night, see Table 1. These numbers are also lower than last month. The main reasons were again technical problems, not only with WATECS, but also with some RMS-cameras during this month.

Private reasons caused less results for Alphen and Texel, but in October these stations will be active again. 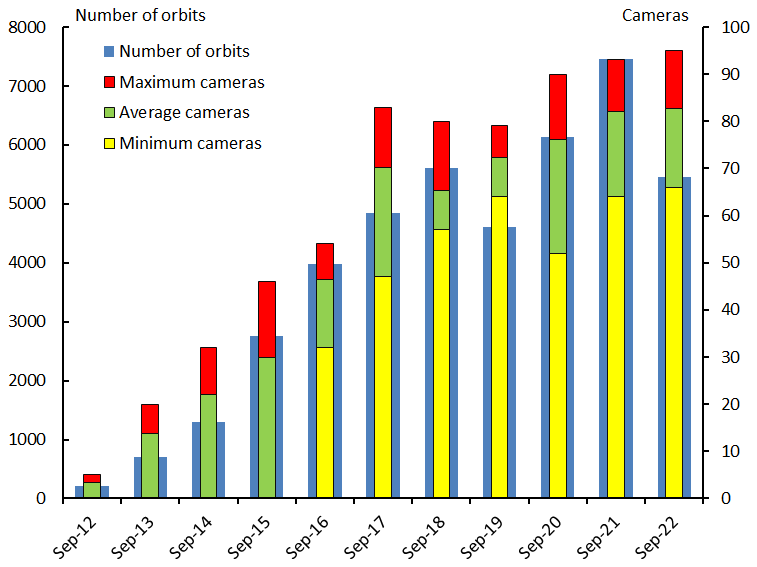 Many thanks to all operators of our cameras in the CAMS BeNeLux network for their efforts and everlasting delivery of data.

In September 2022 the CAMS BeNeLux network was operated by the following volunteers: 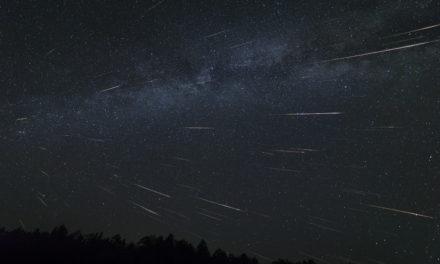